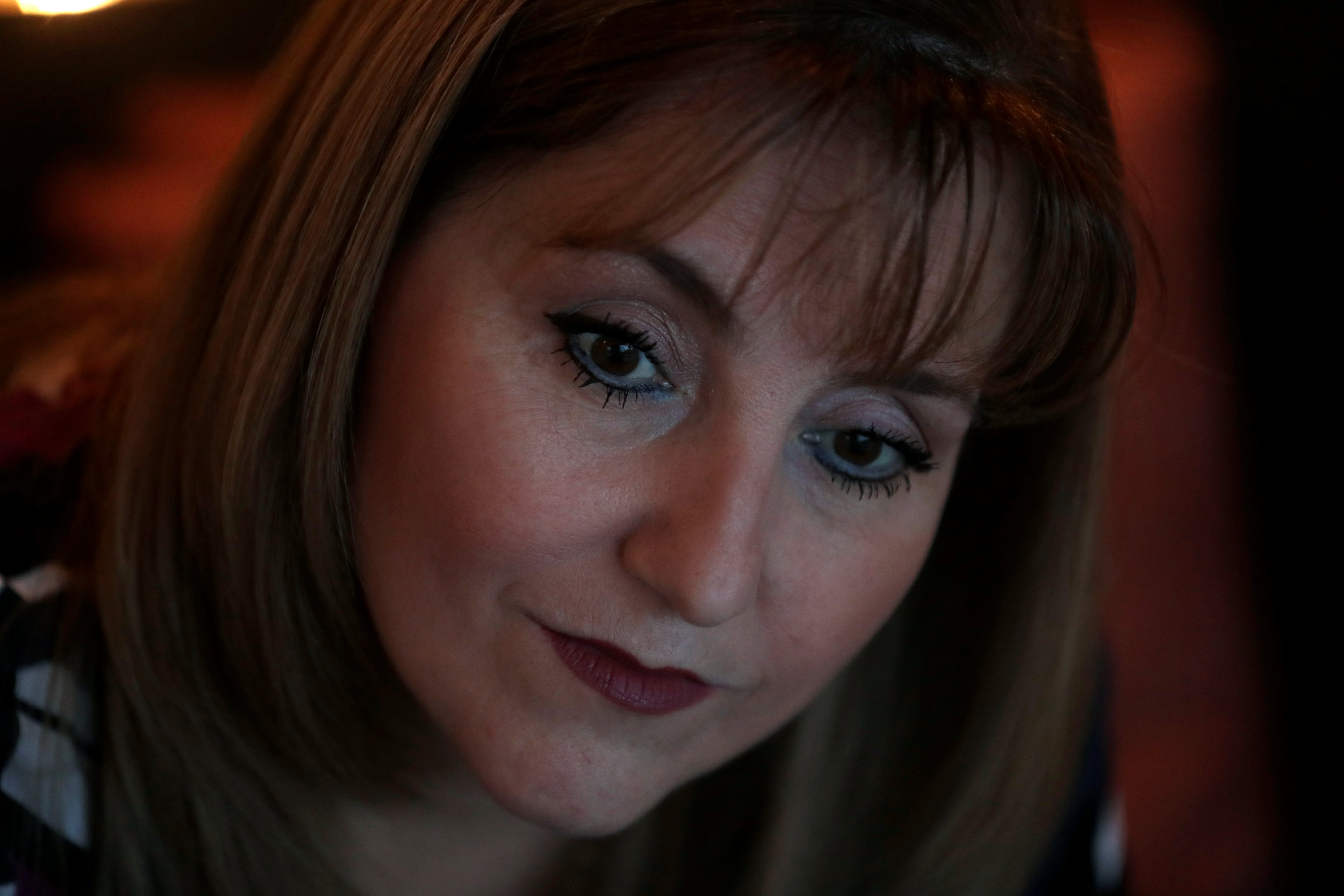 Lisbon: Portugal's tourism boom has made the industry one of the biggest contributors to the national economy and the largest employer, with almost one million direct and indirect jobs, the head of the World Travel & Tourism Council (WTTC) said.
Portugal has long been popular for its beaches, historic sites and golf courses, but tourism has broken records in the past few years after government and businesses looked to the sector as an engine of growth after the 2011-14 debt crisis.
Gloria Guevara, the president of the WTTC, told Reuters Portugal was already in the top five most-visited countries in Europe, and now "they should make sure that they continue as one of the top five".
Portugal has been spared the bloody attacks seen in neighbouring European countries and benefited as violence and political unrest deter visitors from parts of the eastern Mediterranean and north Africa.
With Portugal starting to muscle into the ranks of Europe's most popular destinations, Guevara urged the country to adopt measures to avoid problems of so-called overtourism seen in cities including Barcelona.
That includes investment on infrastructure such as potentially a new Lisbon airport.
Portugal's tourism sector was set to grow further, thanks to a "very rich culture, amazing gastronomy," and its geographic position with a long coastline and sunny climate.
Price and quality balance
Portugal won the top destination spot in the 2017 World Travel Awards after the number of foreign tourists jumped 12 per cent to 12.7 million. Including domestic tourists, the total is about 21 million.
Guevara said Portugal's focus on tourism had ensured that travellers and holiday companies had turned to the country, with many new hotels and frequent flights by low-cost carriers.
"It's (Portugal) competitive. Do I see it as a cheap destination? No I don't, but I think price is good, they need to maintain the quality," said Guevara, who is from Mexico.
She added that "if they (Portugal) continue doing what they are doing, another 100,000 jobs will be created," expanding what has become the country's largest economic sector.
Unemployment in Portugal is around 8 per cent but the figure is much higher for younger people.
The jobs total should reach 1.15 million by 2028, according to new WTTC estimates provided by Guevara.
The data showed that the total contribution of travel and tourism to Portugal's GDP reached 17.3 per cent, or 33.5 billion euros ($41.1 billion), last year. It is forecast to reach 20.5 per cent of GDP in 2018.
Other main sectors of the economy include construction, textiles and car production.