UK trade minister optimistic about resolution over US tariffs 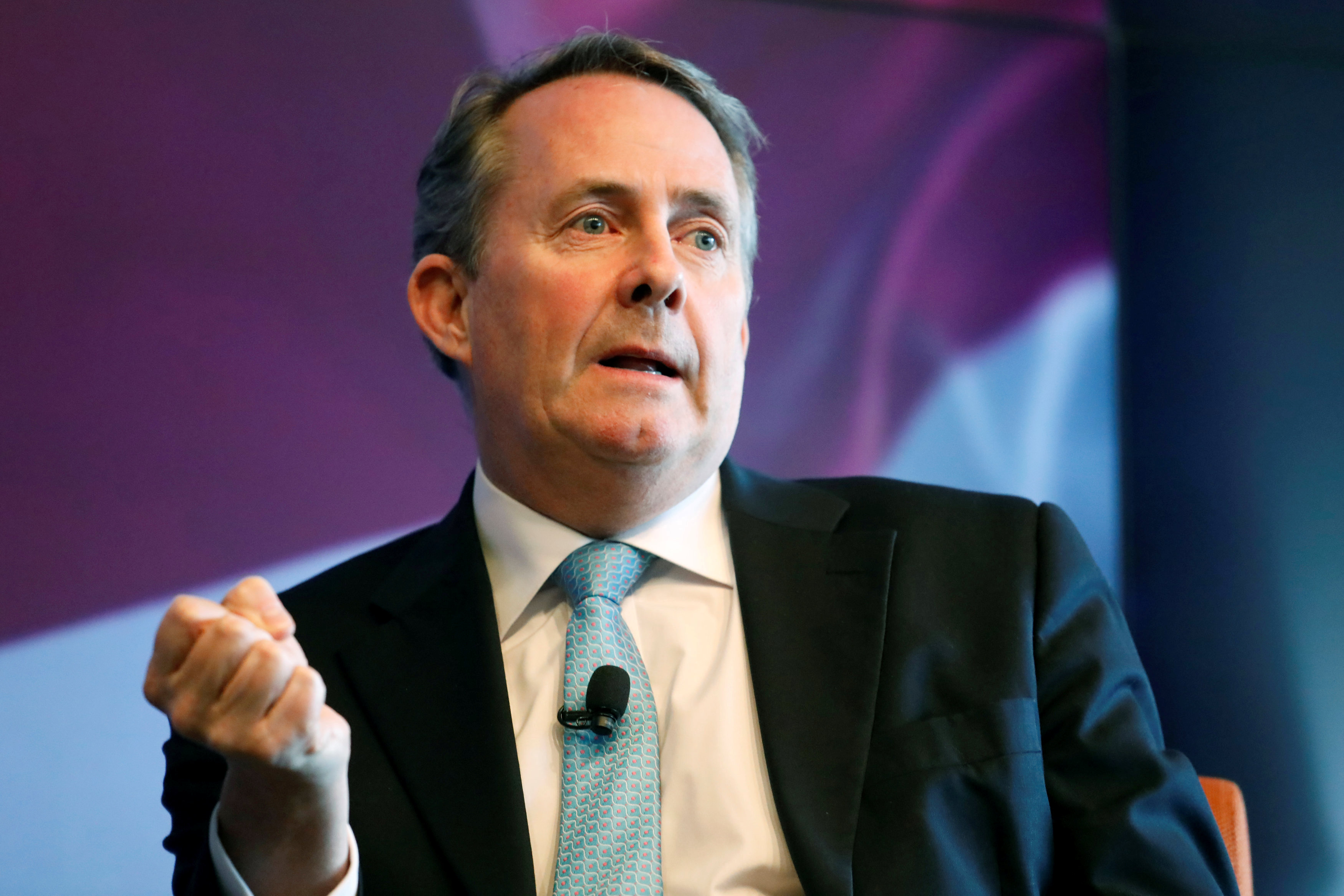 New York: Britain has made its disappointment with US import tariffs on metals known and is optimistic about a resolution, UK trade minister Liam Fox said on Friday.
"The European Union is not the problem here in terms of steel supplies to the US, or the United Kingdom within that," Fox, who is Britain's secretary of state for international trade, said at an event hosted by Reuters in New York.
The European Union is seeking an exemption for all 28 countries in the bloc, including the UK, from President Donald Trump's import tariffs of 25 per cent on steel and 10 per cent on aluminium.
Fox's comments followed a meeting with US Trade Representative Robert Lighthizer in Washington on Wednesday. The two discussed the EU's requested exemption and the continued trade relationship between the United States and Britain after Britain's planned departure from the EU.
In announcing the tariffs, Trump said imports could jeopardise national security because they are putting domestic producers out of business and have made the United States, the world's largest steel importer, overly reliant on foreign suppliers.
"To apply a tariff to us on national security grounds, when some of this steel is actually going to America's national security would seem a trifle strange," said Fox, noting that of the 1 percent of steel imported from Britain, some was used by American military programs.
Trump exempted Canada and Mexico from the tariffs when they were formally announced last week and offered the possibility of excluding other allies, backtracking from an earlier "no-exceptions" stance.
Over 7 per cent of the UK's steel was exported to the United States in 2017, worth approximately 360 million pounds, according to UK Steel.
The European Commission, the EU's executive arm, has said that if the EU is not exempted, it would set retaliatory tariffs of 25 per cent on a range of US products, whose annual imports to the bloc are worth 2.8 billion euros ($3.45 billion).
US Commerce Secretary Wilbur Ross and EU Trade Commissioner Cecilia Malmstrom meet next week to discuss the issue.
Russia and a "normal relationship"
Fox also addressed Britain's strained relationship with Russia, following a decision by Prime Minister Theresa May on Wednesday to expel 23 Russian diplomats over a chemical attack on a former Russian double agent in England that May blamed on Moscow.
Until Russia adheres to international norms, it will be difficult for the United Kingdom to have a "normal relationship" with the country, Fox said.
For such a relationship between the two countries to exist, President Vladimir Putin's Russia would have to respect the sovereignty of its proximate neighbors. The rule of law could not be superseded by the Kremlin, Fox said.
"That extraterritorial idea" would have to be given up, he said.
Following Britain's expulsion of the Russian diplomats, the Russian Foreign Ministry said it would retaliate. On Friday, Russia's foreign minister, Sergei Lavrov, said the country planned to expel British diplomats, and the RIA news agency quoted Russia’s ambassador to Britain as saying the expulsion is expected to happen on March 20.
Moscow has denied any involvement in the attempted murder of former Russian double agent Sergei Skripal and his daughter, who remain in critical condition in hospital.
"The ball is in their court. They need to change to conform to the rest of international norms," Fox said.