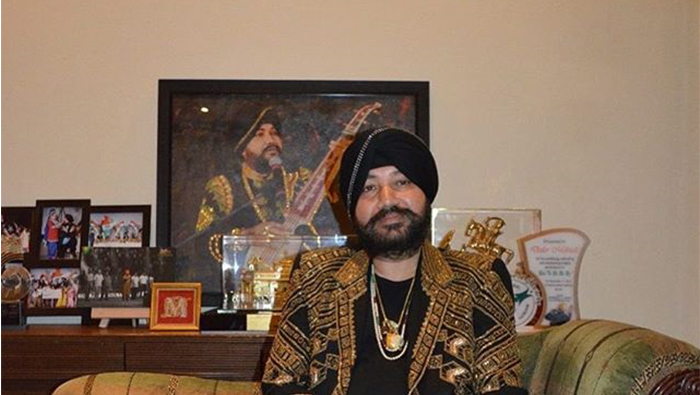 Mumbai: Bollywood singer Daler Mehndi was handed a two-year prison sentence on Friday in a case over smuggling people into the United States while on tour there 20 years ago.
Known for his boisterous and energetic songs, 50-year-old Mehndi has had several hits in Bollywood in his native Punjabi language. He is popular among the Indian diaspora in the United States and Canada.
The singer said on Twitter he would appeal against the verdict. Mehndi has said he is innocent. His brother, who was a co-accused in the case, died last year.
Mehndi's lawyer said the singer had been granted bail immediately after the sentencing by the court in the city of Patiala in the state of Punjab.
"... I have complete faith in God that truth will come out soon," Mehndi said on Twitter.