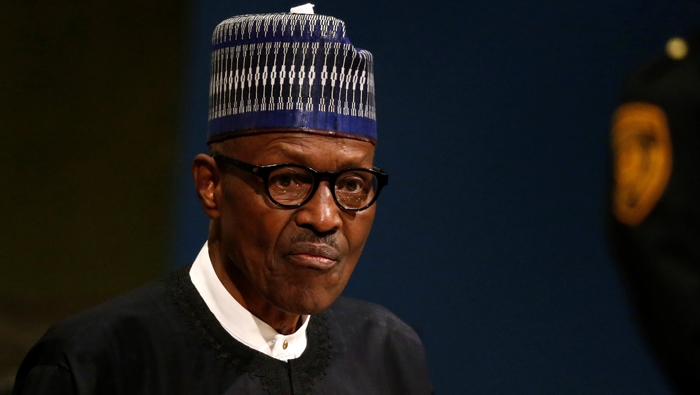 Damaturu(Nigeria): Nigeria will not rest until the last girl kidnapped by militants has been released, President Muhammadu Buhari said on Wednesday. Buhari was speaking on a visit to Yobe, the northeastern state where some 110 girls were kidnapped from their school in the town of Dapchi by suspected members of Boko Haram last month, the most high-profile mass abduction since the 2014 kidnap of more than 270 schoolgirls from Chibok. "There will be no rest till the last girl, whether from Chibok and Dapchi, is released. The girls, like all our citizens, must enjoy unhindered freedom and pursue their legitimate aspirations," Buhari said in a tweet from the presidency.
Buhari, the 75-year-old former military ruler who made security the cornerstone of his 2015 election run, was in Yobe as part of a tour of areas beset by violence and crime. Security has become a politically charged issue with less than a year until the next election, scheduled for February 2019. Buhari has not said if he will seek a second term.
The abduction of girls from Chibok caused international outrage and criticism of then president Goodluck Jonathan for his handling of the attack. Some of the Chibok girls have been freed, after ransom payments, according to security source, but around 100 are still being held.