Afrin in Syria cut off from water, thousands displaced 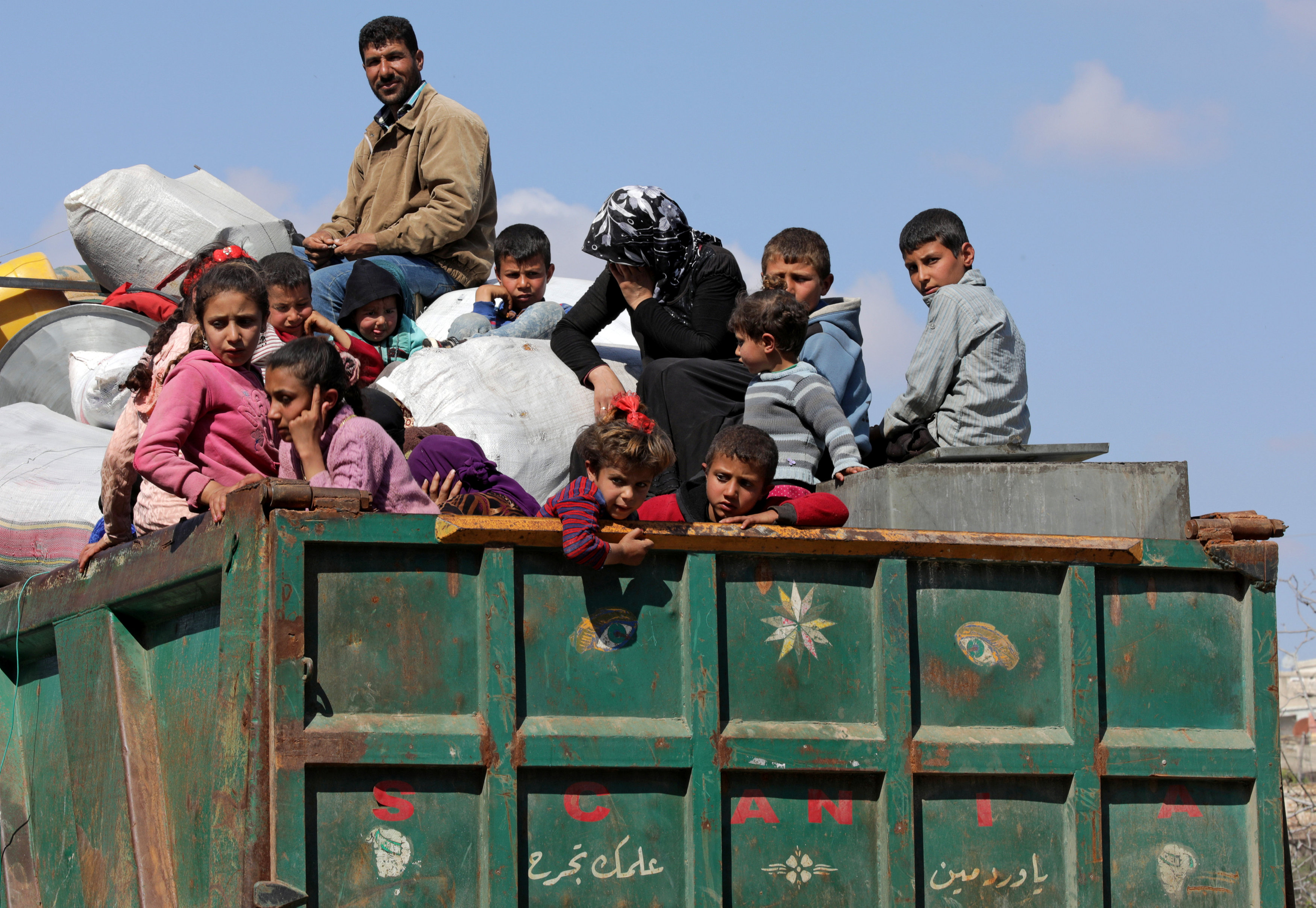 Beirut: Water to Syria's Afrin town has been cut for a week, the United Nations said on Wednesday, after Turkish troops seized the main dam and water plant in the region.
Ankara launched an offensive nearly two months ago against the town, to drive out Syrian Kurdish forces that control the northern region near Turkey's border.
The UN office for humanitarian affairs (OCHA) said the fighting has forced thousands of people to flee their homes within the Afrin region and towards government territory.
After the dam northeast of Afrin town changed hands, "local workers were unable to access the dam controls to pump water. The water supply has been cut off," OCHA said. Residents have relied on untreated water from boreholes and risk contracting diseases, it added.
The Syrian Kurdish YPG militia said the Turkish army took control of the dam on Maydanki lake and a water pumping station last week.
"Water has been fully cut off because of the Turkish army's control over it," said Birusk Hasaka, the YPG spokesman in Afrin. "Civilians are depending on wells to get water, and they are not enough and not good for drinking unfortunately."
Since the start of Syria's conflict in 2011, the YPG and its allies have set up three autonomous regions in the north, including Afrin. Their territorial grip expanded as they seized vast territory fighting Islamic State militants with US help.
Washington's support for the Kurdish forces in that battle has infuriated Turkey. Ankara sees the YPG as an extension of the outlawed Kurdish PKK which has waged a decades-long insurgency at home.