Rugby: England's Hughes, Lawes out for three months due to injuries 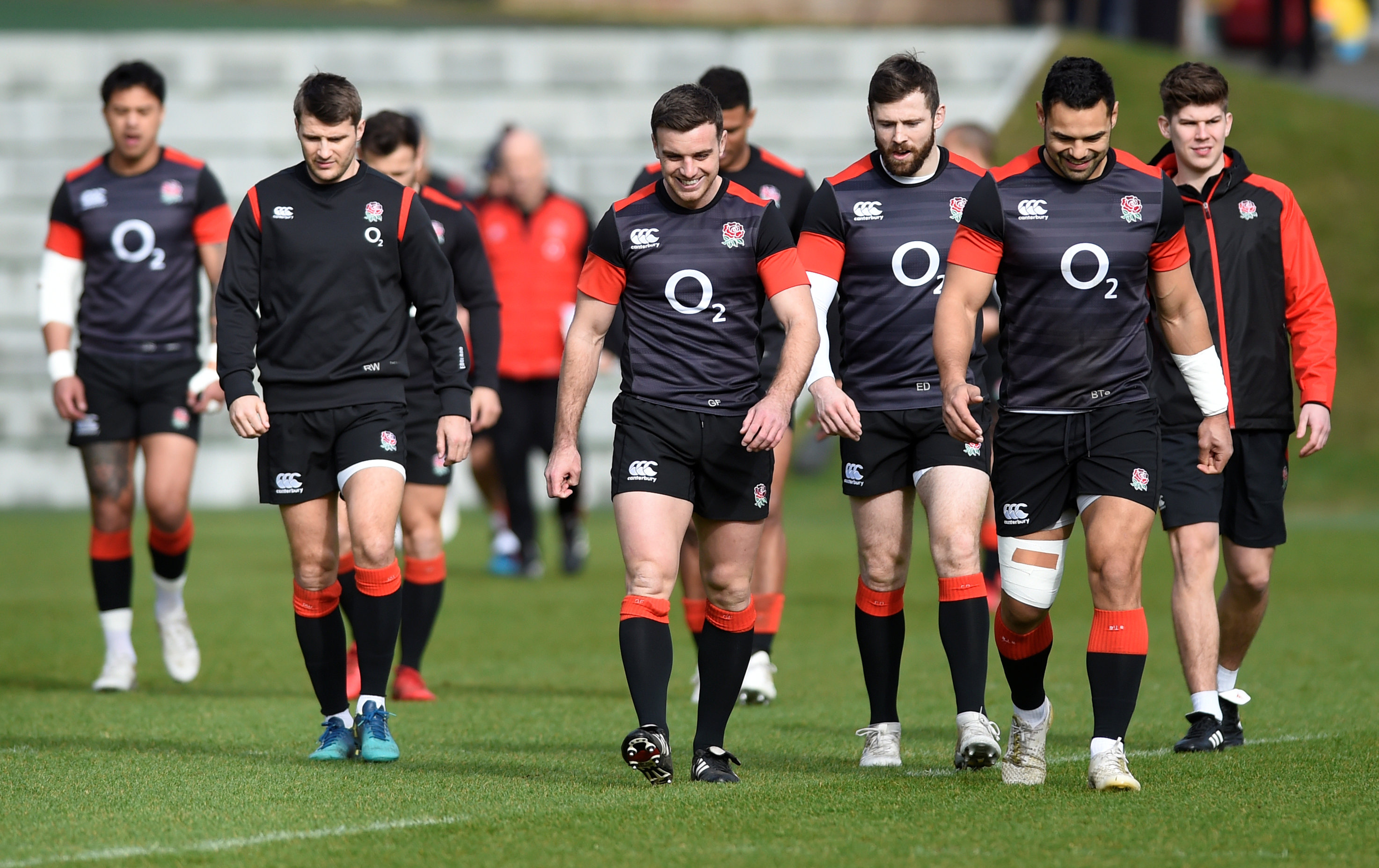 London: England number eight Nathan Hughes and lock Courtney Lawes have been ruled out for around three months due to knee ligament injuries and are set to undergo surgery later this week, the Rugby Football Union (RFU) said on Wednesday.
The forwards both sustained their injuries during last weekend's 22-16 defeat by France in the Six Nations, leading Don Armand to be called up into the 32-man training squad for Saturday's match against newly-crowned champions Ireland.
"Hughes is expected to be out for 12 weeks while Lawes will require 14 weeks of rehabilitation," the national governing body said in a statement.
England have lost consecutive matches in a single Six Nations campaign for the first time since 2009 and head coach Eddie Jones is expected to make significant changes against a dominant Ireland side at Twickenham to prevent a third defeat.
Captain Dylan Hartley is expected to return after sitting out the match against France due to a calf problem as Jones' team look to prevent Ireland from achieving their third Grand Slam.
Jones will name his team for the final Six Nations game on Thursday.