Abe denies involvement by him, wife in discount land sale 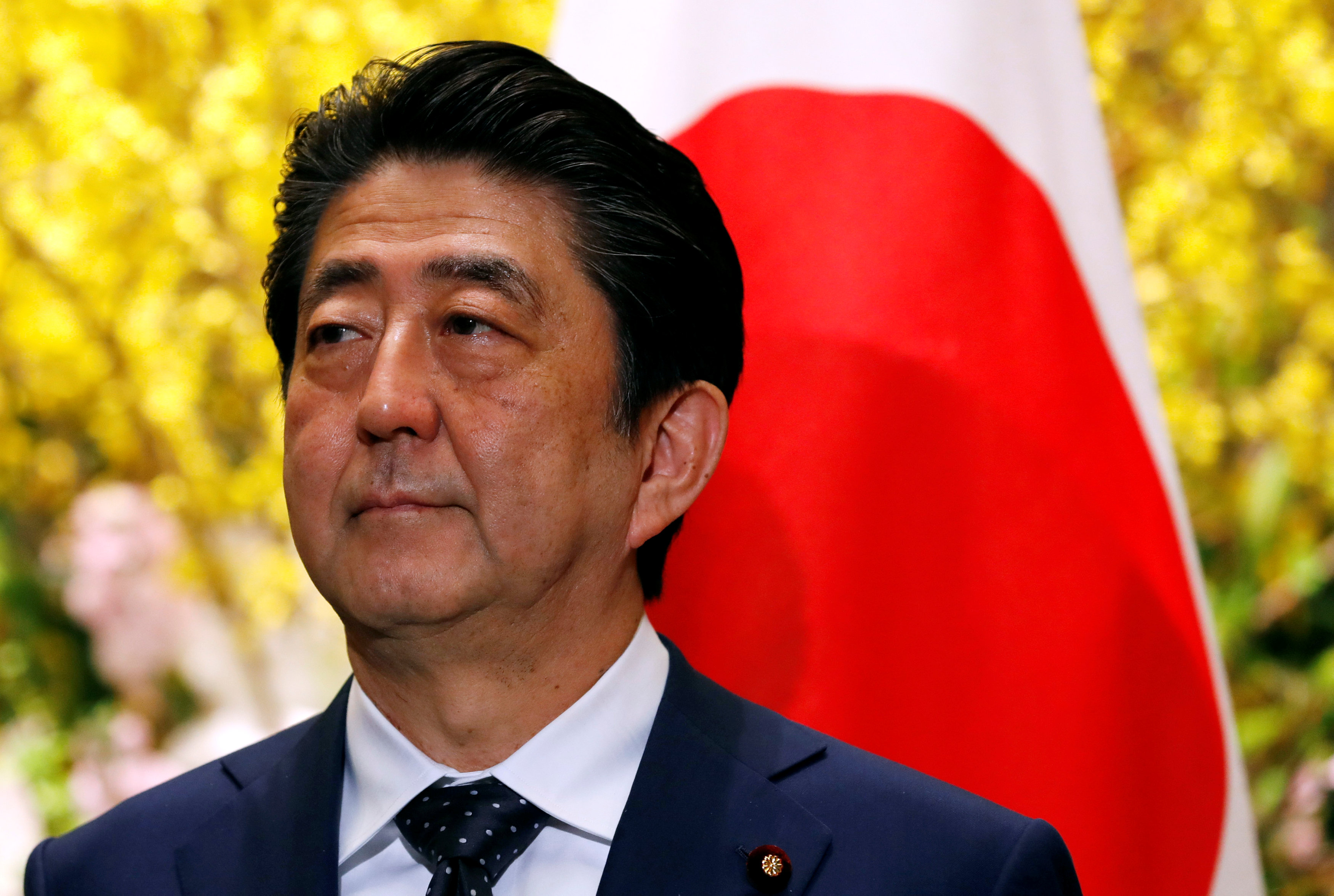 Tokyo: Japanese Prime Minister Shinzo Abe on Wednesday remained steadfast that he and his wife were not involved in a discount land-sale deal that has seen the opposition call for the resignation of his ally, Finance Minister Taro Aso.
Abe and Aso have come under fresh pressure over the ministry's admission this week that it had altered documents related to the sale of state-owned land at a steep discount to a school operator with ties to Abe's wife, Akie.
Suspicion of a cover-up could slash Abe's ratings and dash his hopes for a third term as leader of his Liberal Democratic Party (LDP).
Victory in the LDP September leadership vote would put him on track to become Japan's longest-serving premier.
Copies of documents released by the finance ministry on Monday showed that references to Abe, his wife and Aso were removed from the ministry's records of the sale to school operator Moritomo Gakuen.
"When you look at the documents even before they were altered, it is clear that my wife and I were not involved," Abe told an upper house budget committee, a statement echoed by chief cabinet secretary Yoshihide Suga.
Abe has said he would resign if evidence were found that they had.
According to the ministry documents, a comment from Moritomo Gakuen citing Akie Abe as telling him, "This is good land so please proceed", was removed. Yasunori Kagoike, the former head of Moritomo Gakuen, and his wife remain in custody after being arrested last July over the deal.
Asked about the reference on Wednesday, Abe said: "I checked with my wife and she says she said no such thing. My wife was neither the person in charge of establishing the school nor Mr Kagoike's boss, so naturally she would not have made such a remark."
Abe and Aso told parliament they had never instructed officials at the finance ministry to alter the documents.
The scandal has caused a stalemate in parliament, with opposition parties boycotting debate on the next fiscal year's budget, potentially delaying reforms to boost long-term economic growth.
On Wednesday, Tetsuro Fukuyama, secretary-general of the main opposition Constitutional Democratic Party told reporters the ruling LDP-Komeito coalition had agreed to summon former National Tax Agency chief Nobuhisa Sagawa to testify in parliament.
Sagawa headed the ministry division that submitted the documents before he became tax agency chief in July, an appointment critics saw as a reward for his efforts to smooth over the issue with his statements to parliament last year.
On Wednesday, Kiyomi Tsujimoto, a prominent Constitutional Democratic Party lawmaker, asked for Abe's wife to appear for questioning, a senior LDP politician said earlier. She did not receive a reply.