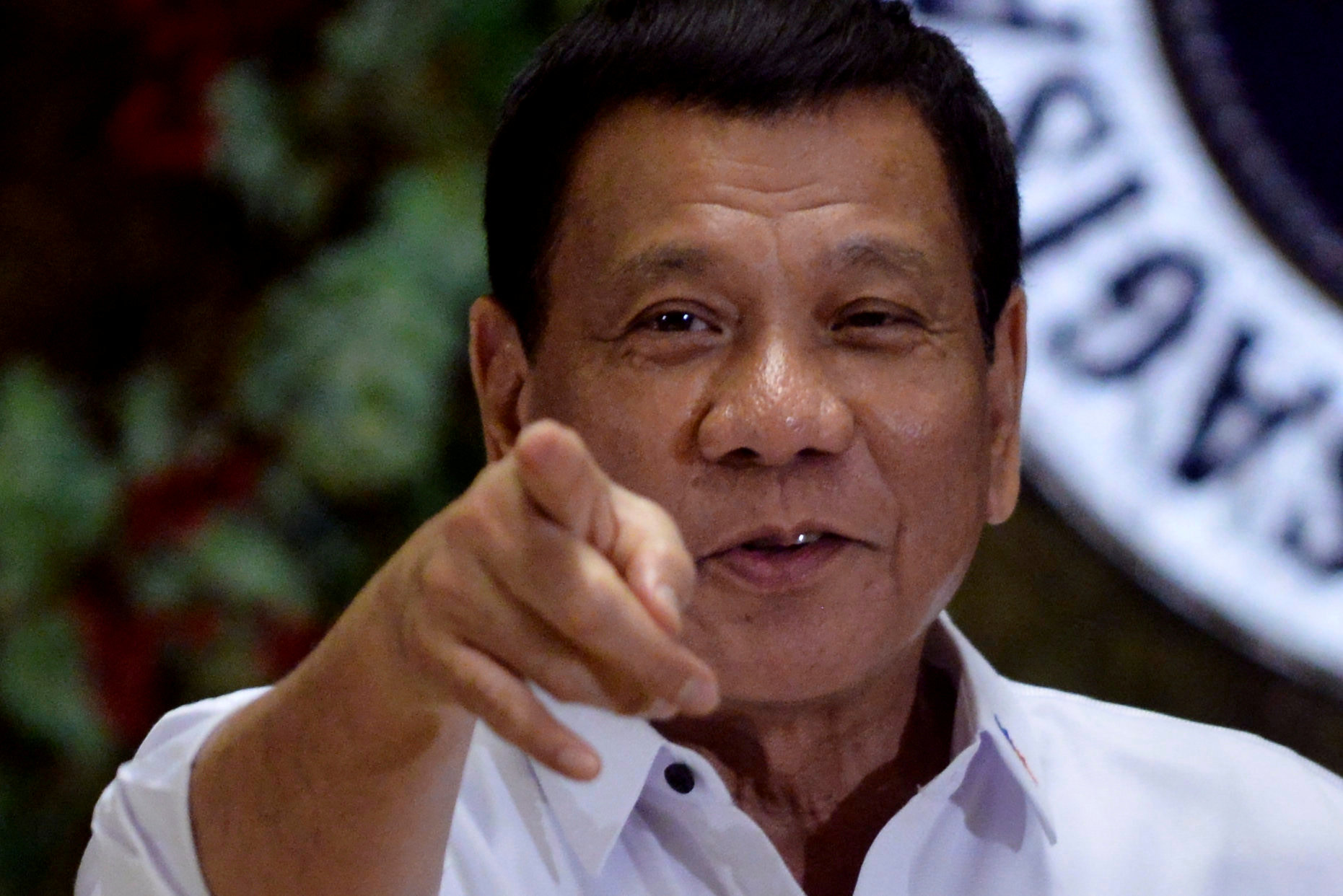 Manila: Philippine President Rodrigo Duterte has ordered a review of a decision by state prosecutors to dismiss complaints against several suspected drugs kingpins, amid outrage among the public and some of his allies about them walking free.
A Department of Justice panel, citing weak evidence, cleared 22 suspects in a decision they made in December but was made public only on Monday in a document leaked to media. A self-confessed drug dealer was among those cleared.
Duterte has publicly named and shamed several provincial politicians and businessmen as "drug lords" controlling the narcotics trade in the Southeast Asian nation. Some have been killed in what police said were shootouts.
"I will invoke my power of supervision and control and will review (the) dismissal," Duterte's spokesman, Harry Roque, quoted the president as saying during a joint command conference with police and military officials on Tuesday evening.
Police insisted on Wednesday they had strong cases against the suspects.
Among those cleared were businessman Peter Go Lim and Kerwin Espinosa, who was arrested by Abu Dhabi police in October 2016.
Espinosa's father, Rolando, a mayor in central Leyte province, was killed in what police said was a gunfight in his prison cell three months after he surrendered in August 2016 to answer drugs charges.
Kerwin Espinosa is a self-confessed drug dealer who revealed his suppliers at a Senate hearing in 2016.
Duterte has warned he would put Justice Secretary Vitaliano Aguirre in jail if both Lim and Espinosa go free, Roque said.
Aguirre said in a radio interview the panel's decision was not final and still subject to an appeal and an automatic review by his office.
However, he said a new panel of prosecutors would be created to review and strengthen the case against the suspects.
More than 4,000 people have been killed under Duterte's 19-month anti-narcotics campaign in what police call legitimate operations against "drug personalities" they say violently resisted arrest.
Police have blamed mysterious vigilantes for about 2,300 drug-related homicides.
Duterte's critics have said many of those killed were small-time drug dealers and users from poor communities, while the so-called big fish, or main suppliers, remained at large.