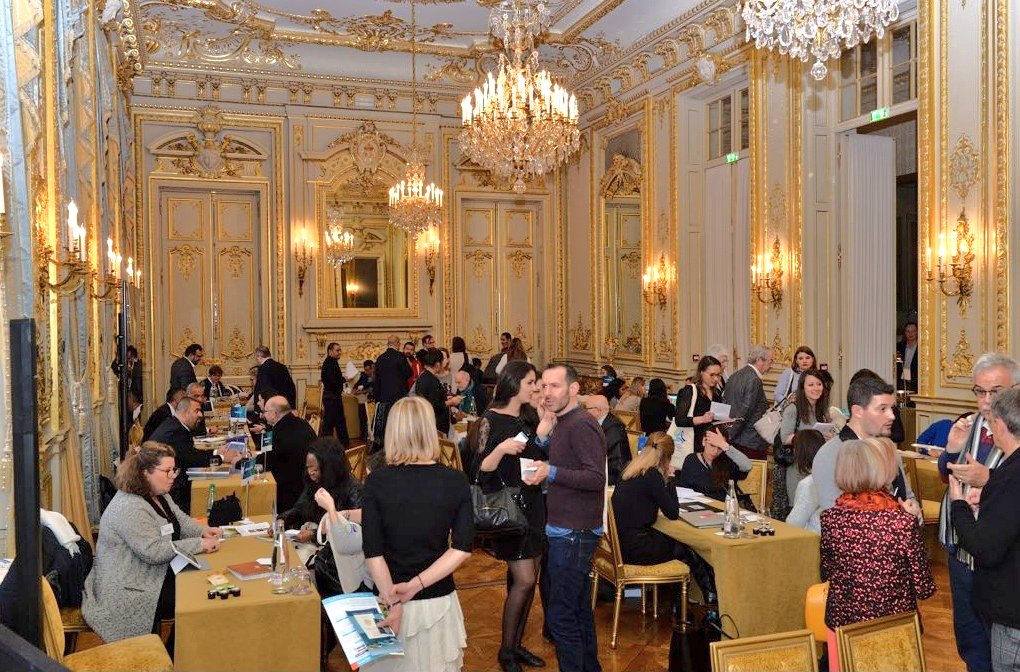 Muscat: The Ministry of Tourism hosted a workshop at their international office in Paris on Wednesday.
The meeting was attended by tourism companies from Oman as well as France.
According to the statement put out on the Ministry’s twitter account: “Omani companies and their French counterparts participated in a workshop organised by Ministry of Tourism’s (MOT’s) international office in Paris, France. It was inaugurated in the presence of H.E. the Minister of Tourism.”
The statement further read, “A total of 26 travel and tourism Omani companies participated and met with more than 180 French companies in Paris.”
Former French President Francois Hollande, was the guest of honour at the workshop. “H.E. Ahmed bin Nasser Al Mehrazi, the Minister of Tourism held a number of meetings with representatives of French travel, tourism companies and media outlets on the sidelines of the annual workshop,” read another tweet by the ministry.