EU tells Britain to 'face up to hard facts' on Brexit 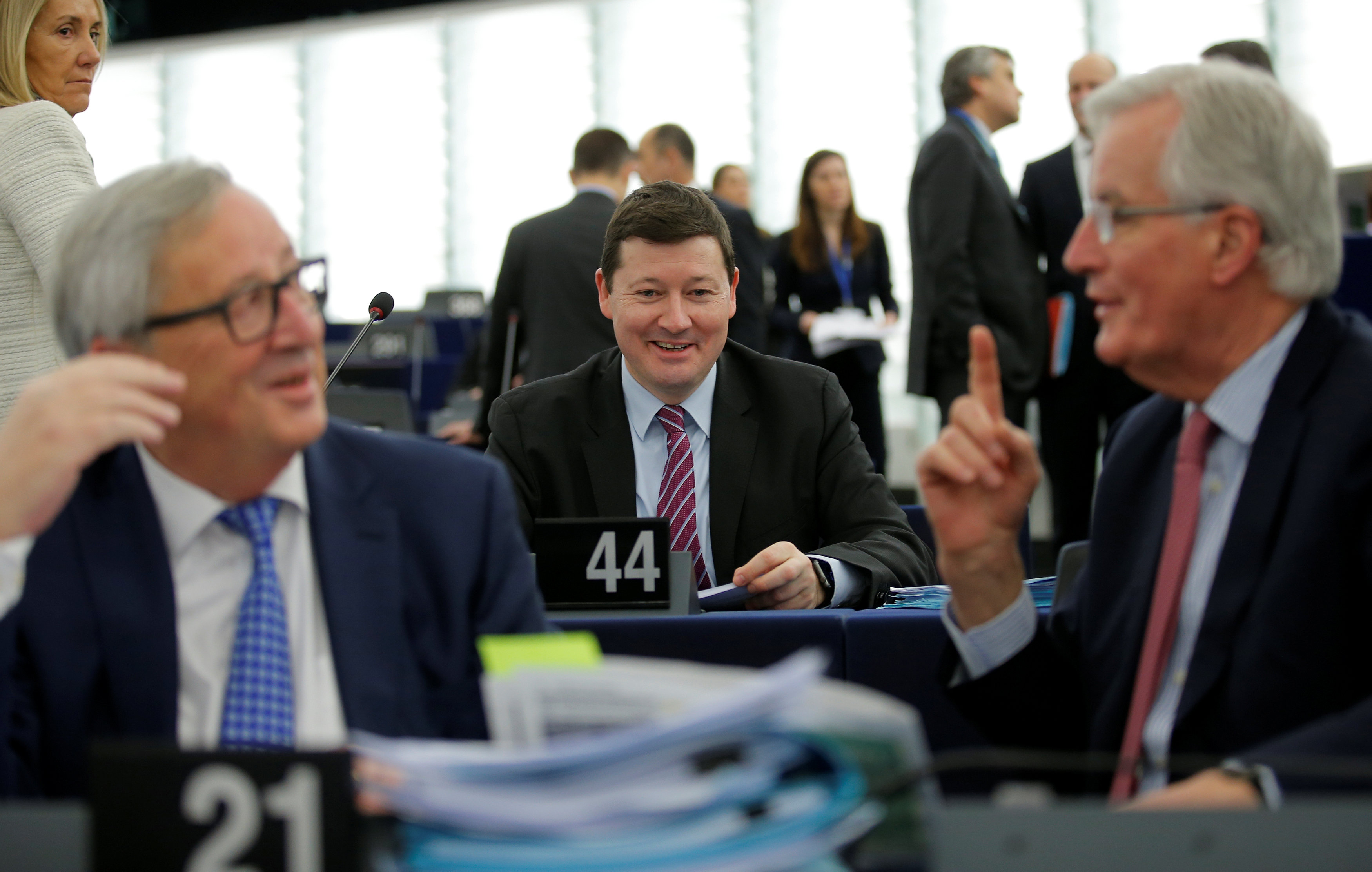 Strasbourg: The European Union's Brexit negotiator Michel Barnier hammered home again on Tuesday that Britain would not retain its current privileges, including on trade, once it leaves the bloc.
The EU and Britain are hoping to seal a deal this month on a transition period after Brexit, and start talks on their future relationship this spring.
But mounting differences over Britain's divorce from the EU have led the bloc to warn repeatedly that time was running out, that the post-Brexit transition was not a given, and that London should be more precise and realistic on what sort of future ties it sought.
"One cannot have at the same time the status of a third country and demand at the same time the advantages of the (European) Union," Barnier told a plenary session of the European Parliament in Strasbourg.
"It is time to face up to the hard facts," he added.
The EU last week snubbed British Prime Minister Theresa May's calls for a special post-Brexit deal by offering London just a free-trade agreement with no special treatment for Britain's mighty financial sector.
Barnier said on Tuesday there were no other options, given London's desire to leave both the European Union's single market and its customs union.
He also defended an EU proposal for the bloc to continue to regulate trade in the British province of Northern Ireland after Brexit, should no other ways emerge to avoid a hard border between that territory and the country of Ireland.
That plan prompted furious reactions in London and Belfast. But Barnier said it dealt with the realities on the ground.
"It is our responsibility to detail operationally how we will avoid a hard border on the island of Ireland without another solution and bearing in mind the decision of the UK to leave the single market and the customs union," he said.
Speaking on the same occasion, the head of the bloc's executive European Commission, Jean-Claude Juncker, also reminded London there was no time to waste before Britain leaves the bloc, as is due in March 2019.
"It is obvious that we need further clarity from the UK if we are to reach an understanding on our future relationship," Juncker said.
"As the clock counts down, with one year to go, it is now time to translate speeches into treaties, to turn commitments into agreements."
The 27 remaining EU leaders will endorse a joint stance on their future relationship with Britain in Brussels on March 23. That would be then translated into a mandate for Barnier to negotiate with London.
The EU is determined to prevent Britain from picking particular benefits of close integration without sharing the costs and obligations, fearing such an example would tear the bloc apart with more countries trying to follow suit.