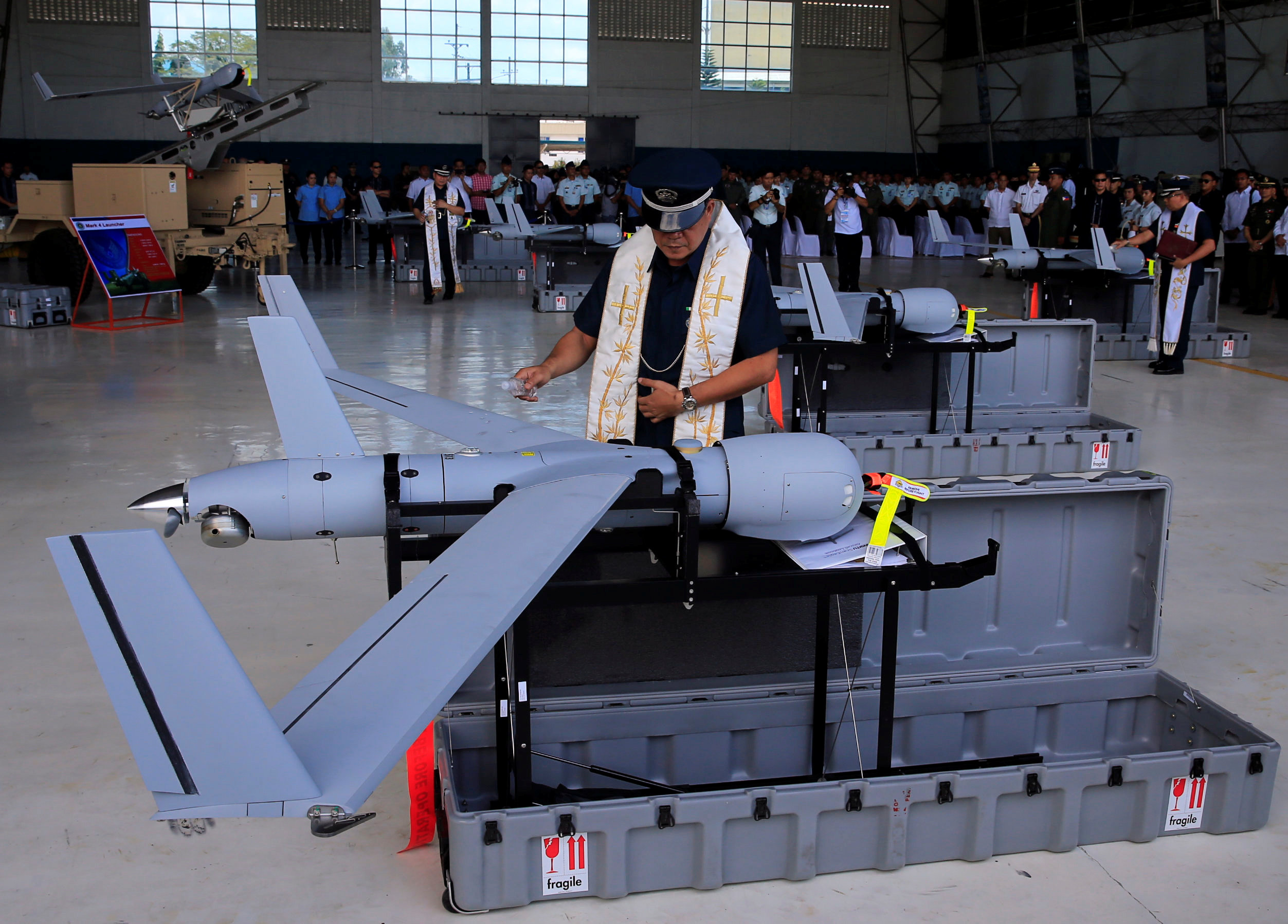 Manila: The United States handed over six surveillance drones to its ally the Philippines on Tuesday, as part of efforts to boost its ability to tackle a growing threat from militants and to respond to natural disasters.
The six Boeing Insitu ScanEagle drones, which have two cameras and can operate for up to 24 hours on a single run, were financed through a $13.7 million grant from Washington's foreign military assistance programme.
It follows the transfer of two single-engine surveillance planes last year.
The Philippines plans to deploy the drones for surveillance against militants and pirates, and for surveying the aftermath of disasters like typhoons, mudslides and earthquakes.
"This acquisition of ScanEagle is one way to modernize the military to deter those who want to wage war against our country," Defence Secretary Delfin Lorenzana said at a ceremony at a Manila air force base, attended by the US ambassador.
"This collaboration is also an indication of the Philippines and the United States' goodwill, deep friendship and genuine commitment to peace."
The United States is the most important military partner of the Philippines, with a decades-old treaty alliance and numerous pacts that enable rotational deployment of US troops and annual joint exercises.
However, ties have been tested by President Rodrigo Duterte's hostility towards the United States.
Nevertheless, the US military provided technical support and surveillance vital in helping the Philippines end a five-month occupation of Marawi City by pro-Islamic State rebels last year.