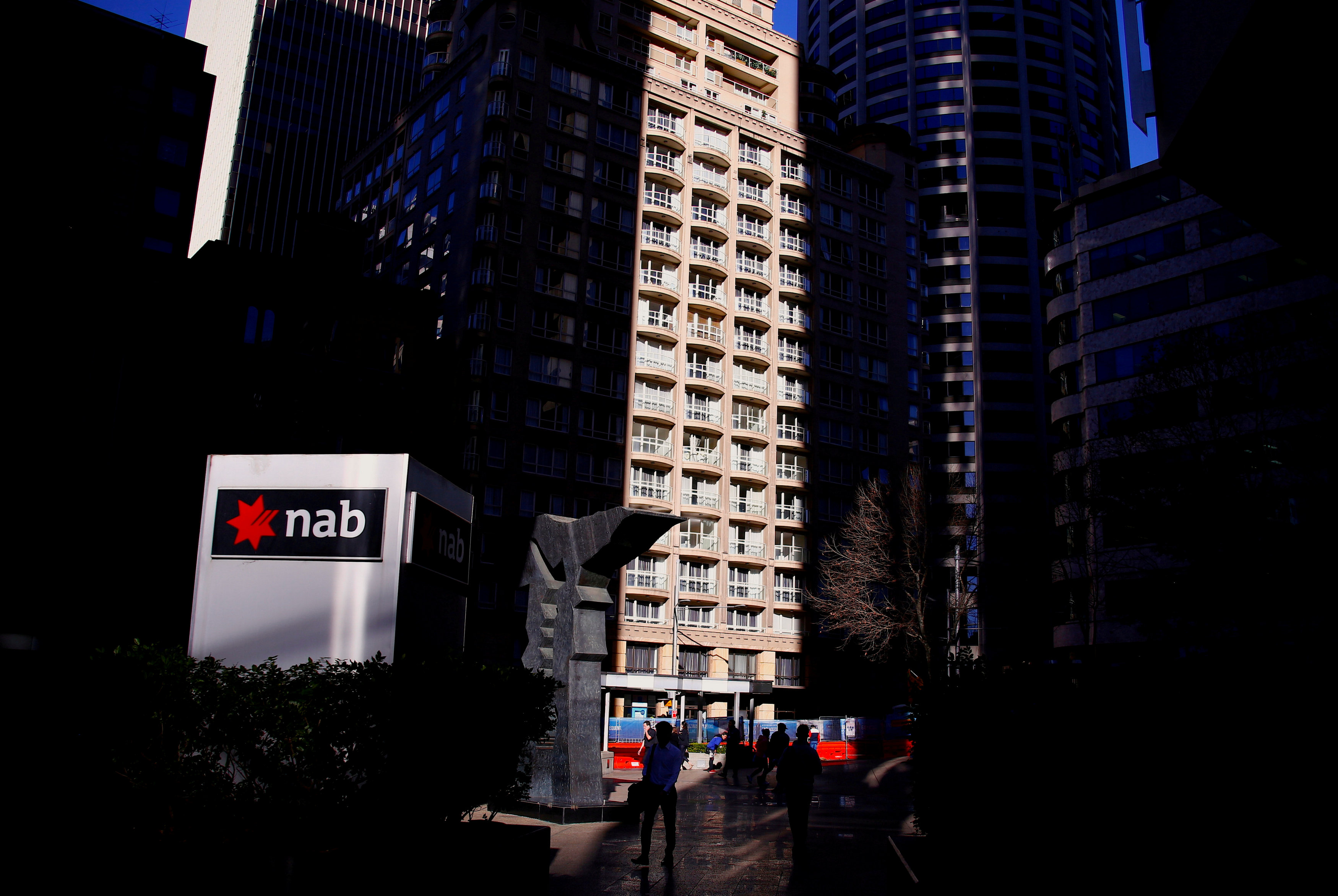 Sydney: The first day of a powerful judicial inquiry into Australia's scandal-ridden banking sector on Tuesday heard National Australia Bank (NAB) issued almost $19 billion in home loans under a scheme involving falsified documents.
It was the first bombshell of what promises to be an explosive year-long inquiry into the financial sector and especially the "Big Four" banks, which dominate the country's A$1.7 trillion ($1.36 trillion) mortgage market.
Rowena Orr, a barrister assisting the Royal Commission inquiry in Melbourne, said NAB had derived more than A$24 billion ($18.9 billion) in home loans from the scheme between 2013 and 2016, when the misconduct took place.
"The introducer programme was extremely profitable for NAB during the period where misconduct occurred," Orr said, adding that it had involved about 60 bankers and branch managers, falsified loan documents, dishonest use of customers' signatures and unsuitable loans to over 2,300 customers.
"The breadth of the misconduct, both in number of bankers and loans and the number of years over which the misconduct occurred, warranted further explanation in these hearings," Orr said.
Orr said the misconduct at NAB went beyond the introducer programme and involved instances of collusion, fraud and bribes which were not reported to the regulator in a timely manner.
By November 2015, she said NAB knew of "significant failings in its risk management systems ... across multiple branches and people within very senior positions in those branches".
Even so, neither the bank's board nor the Australian Securities and Investment Commission (ASIC), the corporate watchdog, had been informed as required by law.
The first report to the board about the incidents was in December 2015, while ASIC was first notified in February 2016, senior NAB executive Anthony John Waldron confirmed under questioning.
NAB has previously admitted errors in the introducer programme, under which the bank rewarded people who referred customers for home loans. It fired 20 employees in connection with the scheme late last year, but it has not previously commented on the extent or specific nature of the wrongdoing.
NAB Chief Executive Andrew Thorburn said in a statement on Tuesday morning, released shortly before the Royal Commission opened, that the problems were "regrettable and unacceptable".
"They should not have happened in the first place, and they show that we haven’t always done right by our customers or treated the community with respect," he said.
Dirty laundry
The inquiry follows years of scandals in Australia's financial sector including poor financial advice, interest-rate rigging, and accusations of money-laundering.
The centre-right government initially opposed the inquiry as a waste of money, but eventually agreed to establish it amid intense public pressure and a steady drip of new disclosures of wrongdoing.
Selling tactics on mortgages, car loans and credit cards are the first focus of the inquiry, whose final recommendations could lead to criminal or civil prosecutions as well as greater regulation on the financial sector.
The commission also will examine the wealth management and financial advice industries.
Commonwealth Bank of Australia executives will be probed later this week about fraudulent broker arrangements and loan applications.
Orr criticised CBA, Australia's biggest company, for flooding the commission with reams of "meaningless" spreadsheets instead of specific documentation of misconduct, as requested.
Mortgages are Australian banks' money-spinners, with the four largest banks — CBA, Australia and New Zealand Banking Group, Westpac Banking Corp and NAB - controlling about 80 per cent of the market.
Australia's big banks are among the most profitable in the world, earning profit margins of 36.4 per cent in the June quarter of 2017, according to a paper published by the commission on Feb. 9.