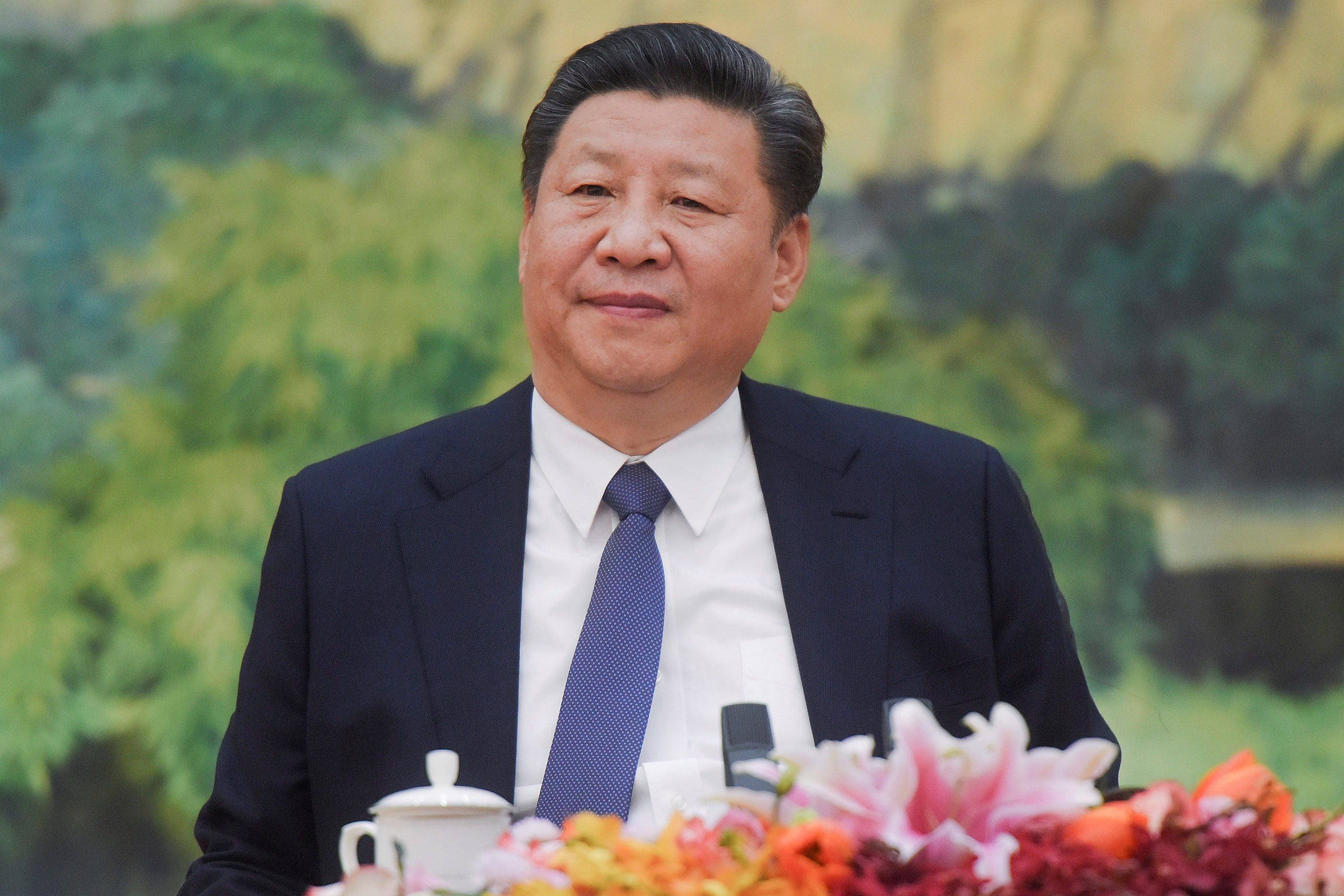 Beijing: China is merging its banking and insurance regulators, giving new powers to policymaking bodies such as the central bank and creating new ministries in the biggest government shake-up in years.
The revamp is a cornerstone of President Xi Jinping's agenda to put the leadership of the ruling Communist Party squarely at the heart of policy with Xi himself at the core of the party.
The economy and the party have become ever more intertwined since the once-in-five-years party congress in October when Xi consolidated his grip on power, with party control deemed necessary to help push through reforms. On Sunday, presidential term limits were removed from the state constitution.
"Deepening the reform of the party and state institutions is an inevitable requirement for strengthening the long-term governance of the party," Liu He, Xi's top economic adviser and confidante, wrote in a commentary in the official People's Daily.
The long-awaited move to tighten oversight of the $42 trillion banking and insurance sectors comes as authorities seek more clout to crack down on riskier lending practices and reduce high corporate debt levels.
"The biggest news is still about the merger of the financial regulators. The central bank will be in charge of the macro supervision side, while the merged regulators will be responsible for the more concrete part of things," said Zhou Hao, senior emerging markets economist at Commerzbank.
"Financial deleveraging will still persist."
China will also form a national markets supervision management bureau, according to a parliament document released on Tuesday.
The powerful bureau will take on the pricing supervision and anti-monopoly law enforcement role from the National Development and Reform Commission (NDRC), Ministry of Commerce and State Council.
The heads of the new merged regulator, ministries and departments will be announced before the close of the annual session of parliament on March 20.
Many Xi allies are expected to get top appointments including the chair of the National People's Congress, or parliament, and National Supervisory Commission.
Sharpening financial oversight
China is among the global economies seen as most vulnerable to a banking crisis, the Bank for International Settlements (BIS) said at the weekend, though Beijing has maintained that debt risks are under control.
Speculation that Beijing was considering the creation of a super financial regulator had been rife since the Chinese stock market crash of 2015, blamed in part on poor inter-agency coordination. The ensuing market rescue was also seen as heavy handed by some market watchers.
The merger of the China Banking Regulatory Commission (CBRC) and China Insurance Regulatory Commission (CIRC) is aimed at resolving existing problems such as unclear responsibilities and cross-regulation, according to the parliament document.
The new merged entity will directly report to the State Council, or cabinet.
The function of making important laws and regulations of the CBRC and CIRC will be transferred to the People's Bank of China (PBOC) as the central bank takes on a bigger role.
CBRC, currently headed by Guo Shuqing, was carved out of the central bank in 2003, while CIRC was created in 1998.
The securities regulator — the China Securities Regulatory Commission (CSRC) — will remain a separate entity.
"There is a valid argument to separate regulation of equity markets from that of the banking system. You don't want your monetary authority obsessed with supporting equity markets, because that can lead to bad macro policy," said Andrew Polk, co-founding partner at research firm Trivium/China.
CSRC Chairman Liu Shiyu is both politically savvy and fairly powerful in his own right, at least when compared to other financial regulators, Polk said.
"He's been seen to be doing a good job in the post and wouldn't want to be subordinated to the likes of Guo Shuqing."
Harder to police
China's financial system has become increasingly tough to regulate as it grows rapidly in size and complexity, emerging as one of the world's largest with financial assets at nearly 470 per cent of gross domestic product, according to the International Monetary Fund.
Companies registered as banks or insurers have started dabbling in other areas of finance with many offering complex hybrid products and making non-traditional investments.
Many brokerages also structure wealth management products as a channel for hidden bank lending, in addition to the more traditional business of facilitating share trades and investment banking services.
"One area of systemic risk is insurance, and one of the problems is that some insurance products have fallen in the cracks between insurance and banking and nobody was looking after them," said James Stent, a former independent director at two Chinese banks and author of "China's Banking Transformation."
'Heart-wrenching'
The government will create seven new ministries: natural resources; ecological environment; emergency management; agriculture and rural affairs; culture and tourism; veterans affairs; and the National Health Commission.
Within the departments being restructured, some officials are concerned about the loss of some functions while others welcome the opportunity to gain new powers, people familiar with the situation said.
"Everyone seems to regard these departments as their own interests — giving up a piece of yourself is very heart-wrenching but it's a pleasure to take a piece of someone else," said an official at a ministry, declining to be named due to the sensitivity of the matter.
‘Reforms are difficult’
The National Council for Social Security Fund led by former finance minister Lou Jiwei will be managed by the finance ministry, instead of the State Council.
The agriculture ministry, which will undergo its first major change in its role and oversight since 2013, will come under a new ministry that will also be in charge of rural development.
The proposed changes were discussed in parliament on Tuesday, and are expected to be formally approved on Saturday.
When the plan is passed, the cabinet will consist of 26 ministries and commissions in addition to the General Office of the State Council.