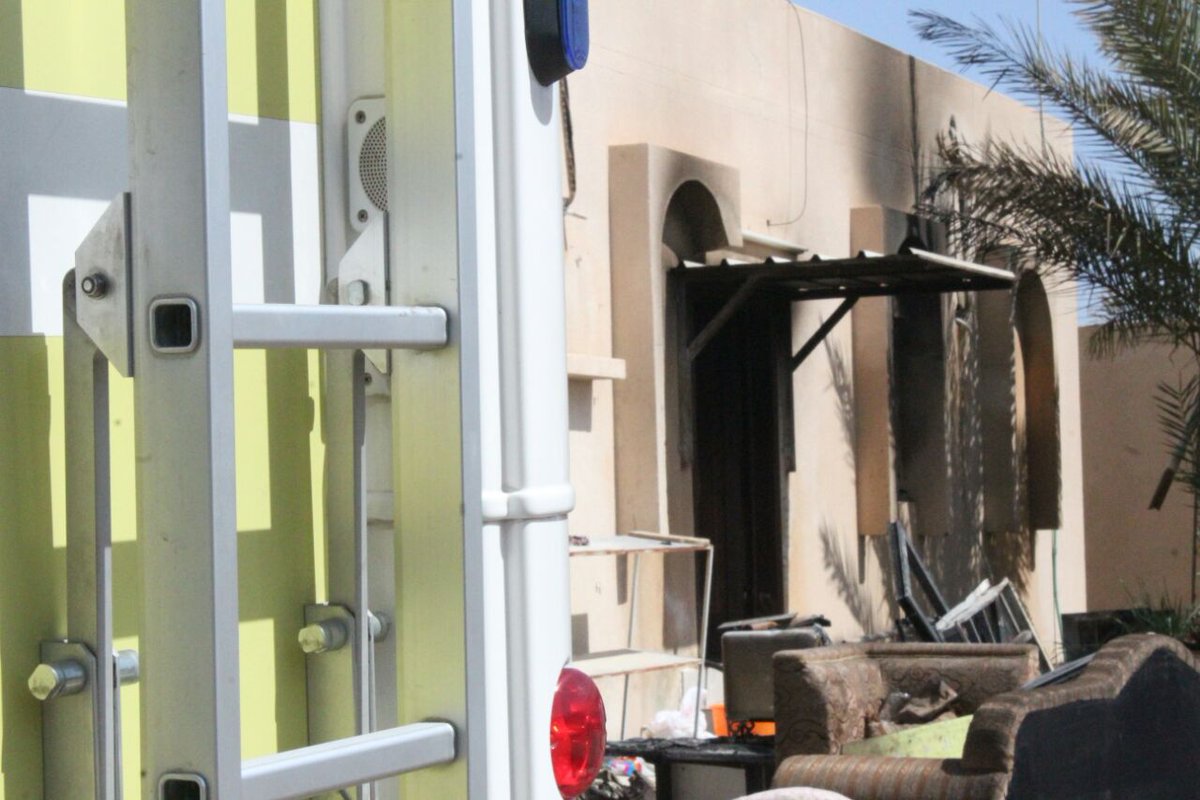 Muscat: Three people were injured in a fire that started in a house in Sohar, announced the Public Authority for Civil Defence and Ambulance (PACDA).
However, the fire was brought under control before it could cause any major injuries.
According to a statement put out by PACDA, “The firefighter team of the Civil Defence and Ambulance Centre in Sohar in cooperation with citizens, were able to extinguish a fire that started in a house in Sih al Bariri in the Wilayat of Sohar. Three people were injured as a result of inhaling smoke. They were taken care on-site, in PACDA's ambulance."