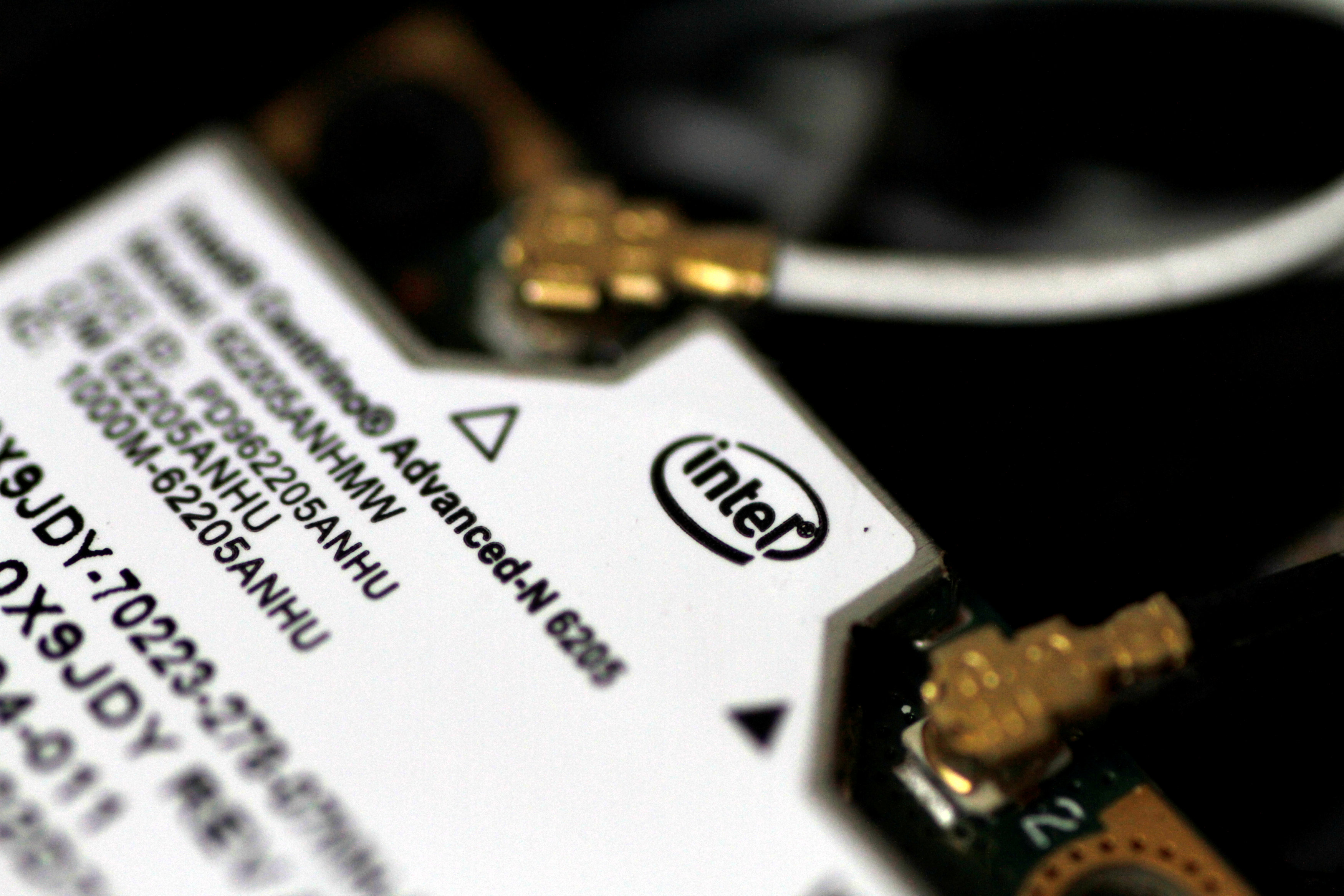 San Francisco: Microchip maker Intel responded to a news report that it is considering a possible bid for Broadcom by saying that it is focused on integrating previous acquisitions, raising doubt over the idea.
The Wall Street Journal reported on Friday that Intel's competitive concern about Broadcom's attempt to buy mobile chip rival Qualcomm Inc had led it to consider a range of acquisitions in response, including a bid for Broadcom.
In response to an inquiry about the Journal's report, Intel said it does not comment on "rumors or speculation" related to mergers and acquisitions but that it is focused on its previous acquisitions.
"We have made important acquisitions over the past 30 months — including Mobileye and Altera — and our focus is on integrating those acquisitions and making them successful for our customers and shareholders," Intel said in a statement to Reuters. Intel acquired autonomous vehicle technology firm Mobileye last year and acquired programmable chip maker Altera in late 2015.
Broadcom did not immediately respond to a request for comment.
Singapore-based Broadcom's $117 billion bid for Qualcomm faces concerns by US regulators worried about potential Chinese influence on the company and US ability to influence the creation of the next generation of mobile networks, called 5G.
Qualcomm has sought assurances from Broadcom over potential antitrust issues.
Intel is mostly known for making chips that are the brains of personal computers and data centers, though it has made progress gaining smart phone manufacturing customers such as Apple.
If Broadcom buys Qualcomm, Intel would face a much bigger competitor, nearly equal to itself in market heft.
Broadcom and Qualcomm are worth close to $100 billion each and a combination would be the biggest tech deal ever. An Intel deal would be significantly bigger, since its market capitalization alone is nearly $240 billion.
The Journal reported that Intel had been considering a Broadcom bid since late last year and was working with advisers, although the newspaper said one of its sources described a bid as unlikely given the complexity of the combination.
Still, antitrust consultant Linley Gwennap said Intel likely could convince regulators to allow it to take over Broadcom, despite the size, since the companies largely make different types of microchips.
VLSI Research chief Dan Hutcheson agreed. "There's product overlap, but it's really inconsequential," he said.