Football: Willian is Chelsea's main man ahead of Barca showdown 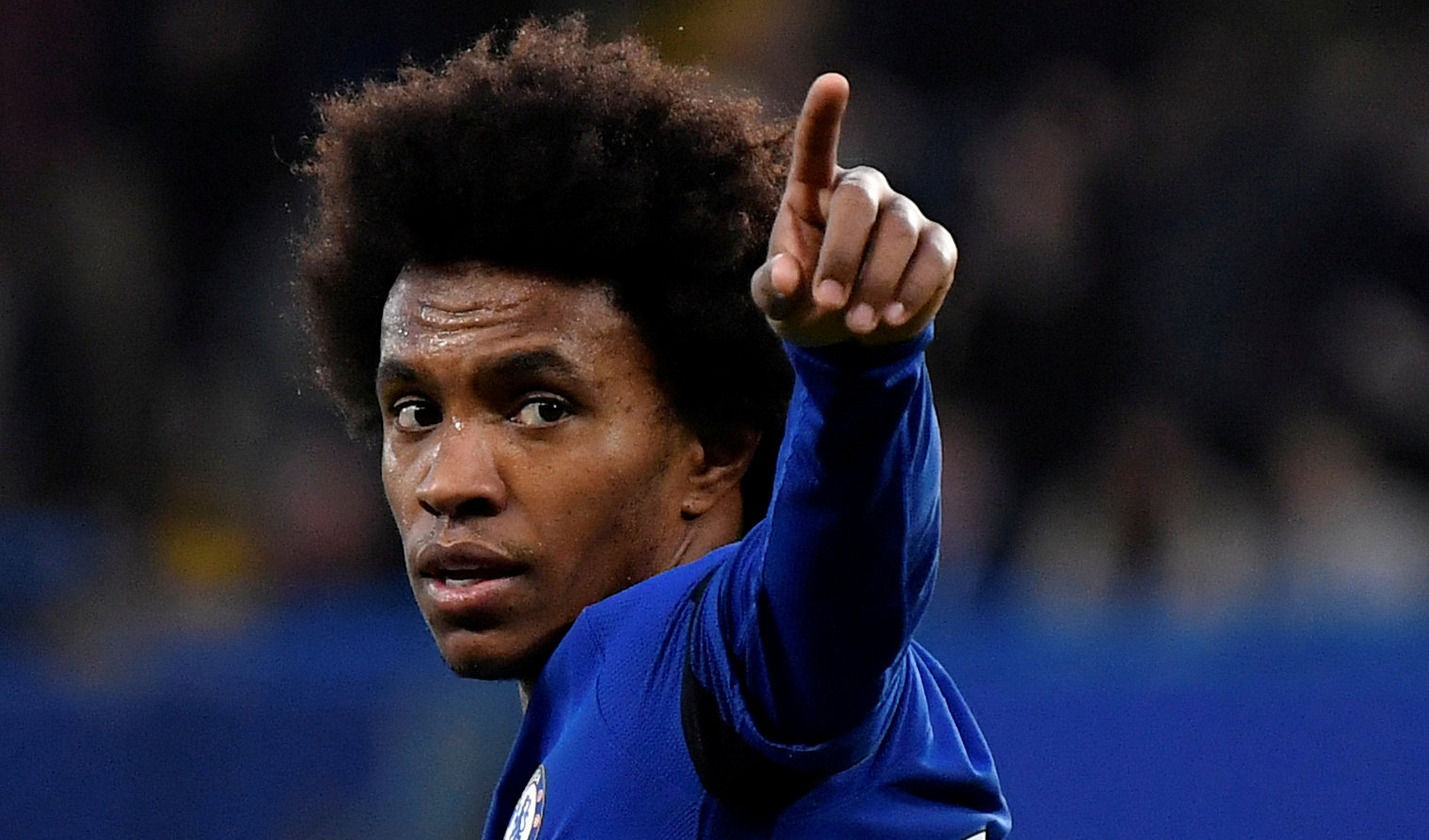 London: Having spent much of his time at Chelsea operating in Eden Hazard's shadow, Willian has emerged as a leading light in the team ahead of their Champions League showdown with Barcelona.
The La Liga leaders are well aware of Willian's talent. The Brazil international shone in the Champions League last-16 first leg at Stamford Bridge when his brilliance deserved more than his solitary goal in the 1-1 draw.
Two super strikes came out off the post, he created four chances for team mates and constantly put the opposition on the back foot with his penetrative dribbling.
Willian's goalscoring form continued in Chelsea's next match at Manchester United and the Brazilian made it 13 for the season in all competitions - a career-best - in Chelsea's 2-1 victory over Crystal Palace on Saturday.
"Do you want to talk about Willian? Top, cream of the crop, he’s amazing," United manager Jose Mourinho said after his side's win over Chelsea two weeks ago.
Willian hasn't always been in form that garnered praise from opposition managers. After being granted compassionate leave following the death of his mother in October, 2016, Willian struggled to remain an automatic first choice at Chelsea.
Of his 29 Premier League appearances this season, 13 have been off the bench, but the form he has shown recently has ensured he is at the forefront of manager Antonio Conte's thoughts.
"You just can’t leave him out of the team," former Chelsea striker Chris Sutton told BT Sport after Chelsea's win over Palace.
"He (Willian) has great ball retention, drives with the ball so well. If it is Willian or Pedro (against Barcelona), the answer has to be Willian."
That threat on the ball could help Chelsea produce a shock turnaround in the second leg in the Nou Camp on Wednesday.
Against Manchester United and Palace Willian completed eight dribbles in each match, having not completed over seven in any other Premier League game this season.
Such a stat indicates the Brazilian is confident enough to take the game to Barcelona and try to put them on the back foot.
If he can find an end product to his penetrative runs and earn a little more luck than he got at Stamford Bridge in the first leg, Willian could help Chelsea spring a surprise.