T FM ushers in era of modern interaction with listeners 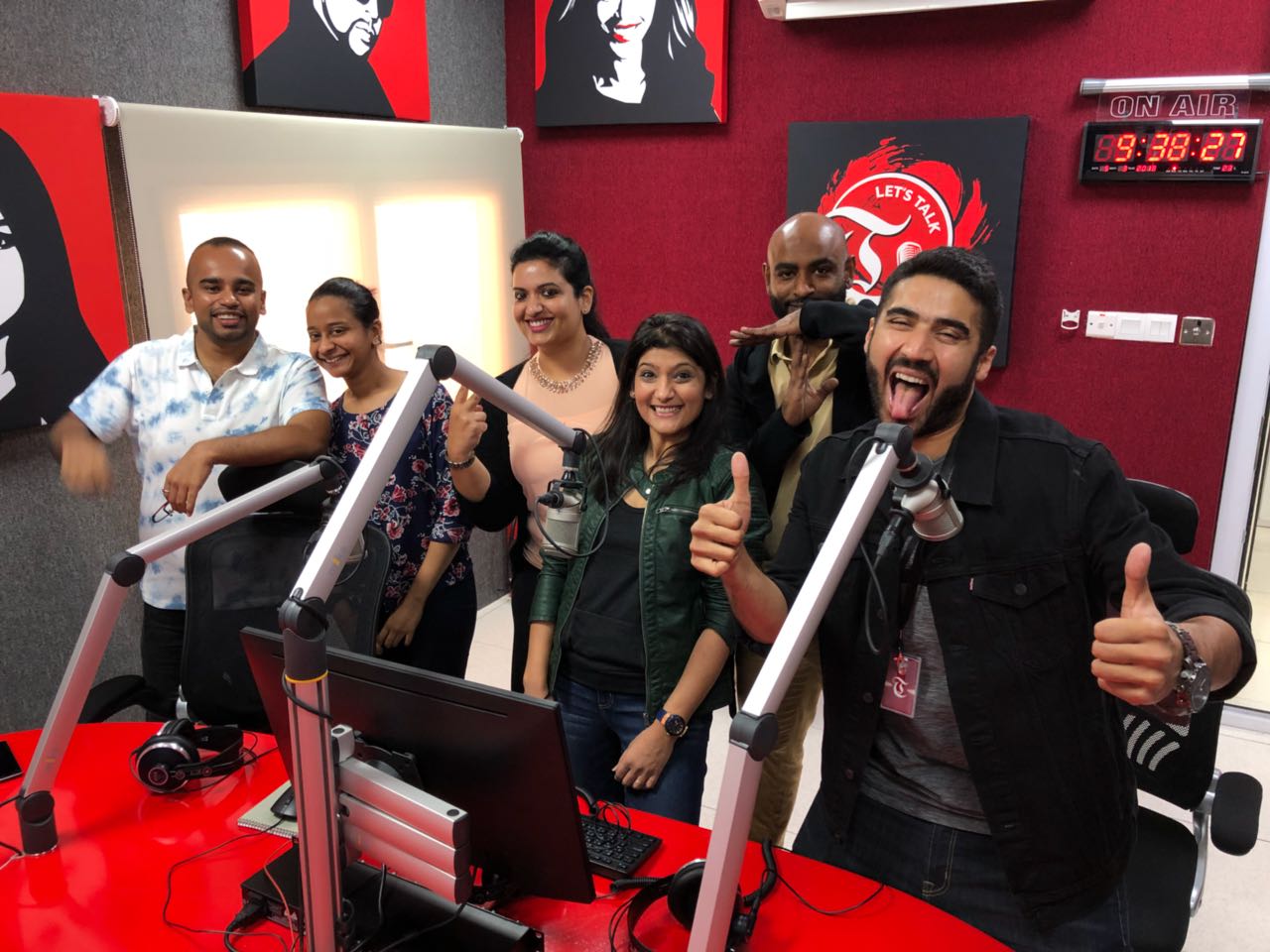 New addition to the radio scene in the Sultanate, Times FM or T FM, was inaugurated under the auspices of Dr Abdul Mon’em bin Mansour Al Hassani, minister of information in Oman, on January 23, 2018. Now, the much-awaited station has become operational and will be available in Muscat and Salalah at frequencies 95.4 and 91, respectively.

The station launch was organised at the Muscat Media Galaxy, in the presence of a number of senior government officials, businessmen and media managers. T FM will host over 28 media products under the wing of the Muscat Media Group, a pioneer in modern media in the Sultanate. The group is also well-known for publishing T magazine in English and 7 Days in Arabic.

T FM Programme Director Garima Bhandari believes the new station will break all radio standards across the Sultanate. “Although we are in the test phase, we are working on presenting a platform for all palates. We’re taking the groove to the next level with the support of the Times of Oman and the Muscat Media Group. The station represents the English voice of the number one news outlet in Oman, the Times of Oman newspaper, ensuring that listeners within its range can stay tuned to latest local and international updates,” she said.

The station comes as a modern companion for listeners from different age groups with regard to its groundbreaking technological advancement. Though currently in a trial phase, the station blasts the latest hits for its listeners in the Governorates of Muscat and North Al Batinah at 95.4 MHz, and in the Governorate of Dhofar at 91 MHz. The broadcast will gradually cover the rest of the governorates. The station has so much in store, with a wide range of brand new shows, debuting exclusively on T FM.

This should come as no surprise, considering that the station is all about keeping the connection alive between listeners and presenters. In fact, the motto of T FM, “Let’s Talk”, sums up the main focus of the station precisely, as the station relies on listening to the voice of the listeners and interacting with them, whether that is on air, via live shows, through communication modes such as WhatsApp and phone calls, or through the T FM social media accounts on Twitter, Instagram and Snapchat.

At the same time, T FM encourages its listeners and followers on social media to send in their own inputs to the station. This can be done easily by sending in video or audio clips of their suggestions on what should be talked about on the station. They can also tweet or snap their desired topics and may get a chance to be featured on one of the live shows.

“Tune in to hear us, and you’ll find us more than willing to hear you back and get the conversation going,” Garima said.

You can tune in to the station at 95.4 in Muscat and 91 in Salalah or through Facebook on TFM Oman, Instagram on @tfmoman, Twitter on the handle @TFMOman, and Snapchat on TFM Oman.