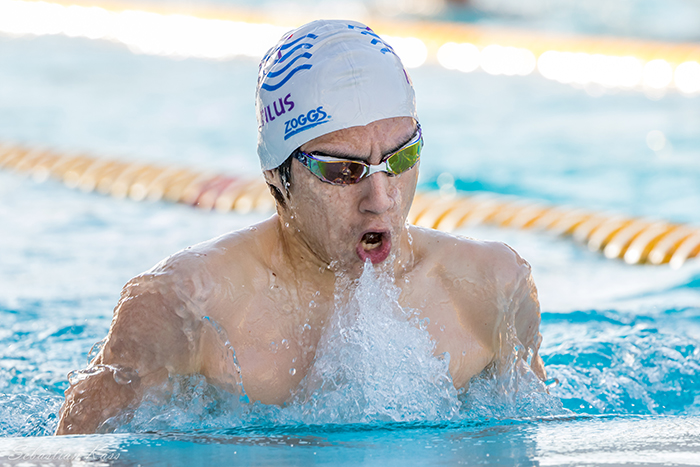 Nautilus Swimming Club is hosting the first big meet of the year this weekend at the Sultan Qaboos Sports complex. The event has been supported by the Oman Swimming Association, whose referees and judges will make sure the FINA rules are applied.
This is a great opportunity for swimmers of Nautilus, ABA, BSM, Royal Flight schools, Expert Swimming Centre, and Future Academy to race against the Oman National Team and Oman Swimming Association swimmers.
Nautilus meets organised last year saw a great success, but they mainly targeted competitive swimmers. Since the main goal of the club is to promote swimming in Oman, it has been decided to add amateur and masters categories in order to give a chance to those who started swimming late and for "retired" competitive swimmers to demonstrate their skills.
Nautilus is the only swimming club with an Olympic coaching team on board.
Head Coach of Nautilus Swimming Club Ivan Proskura has an impressive Olympic and Paralympic coaching background. He is the one who made Svitlana Bondarenko, three-time Olympian swimmer, European Champion and the “queen of breaststroke”; Rostislav Svanidze, two-time Olympian with 37 titles in freestyle; and Lyubov Korol, world youth champion in butterfly.
Not only that, Olga Mukomol's 50m freestyle national record stood for five years, Elena Gritsuk (Kononenko) became European Champion in medley, Oleksii Fedina competed in seven events winning three golds and two silvers at the Beijing Paralympic, and also broke world records in 50m freestyle and 100m breaststroke etc. All of them were trained by Proskura.