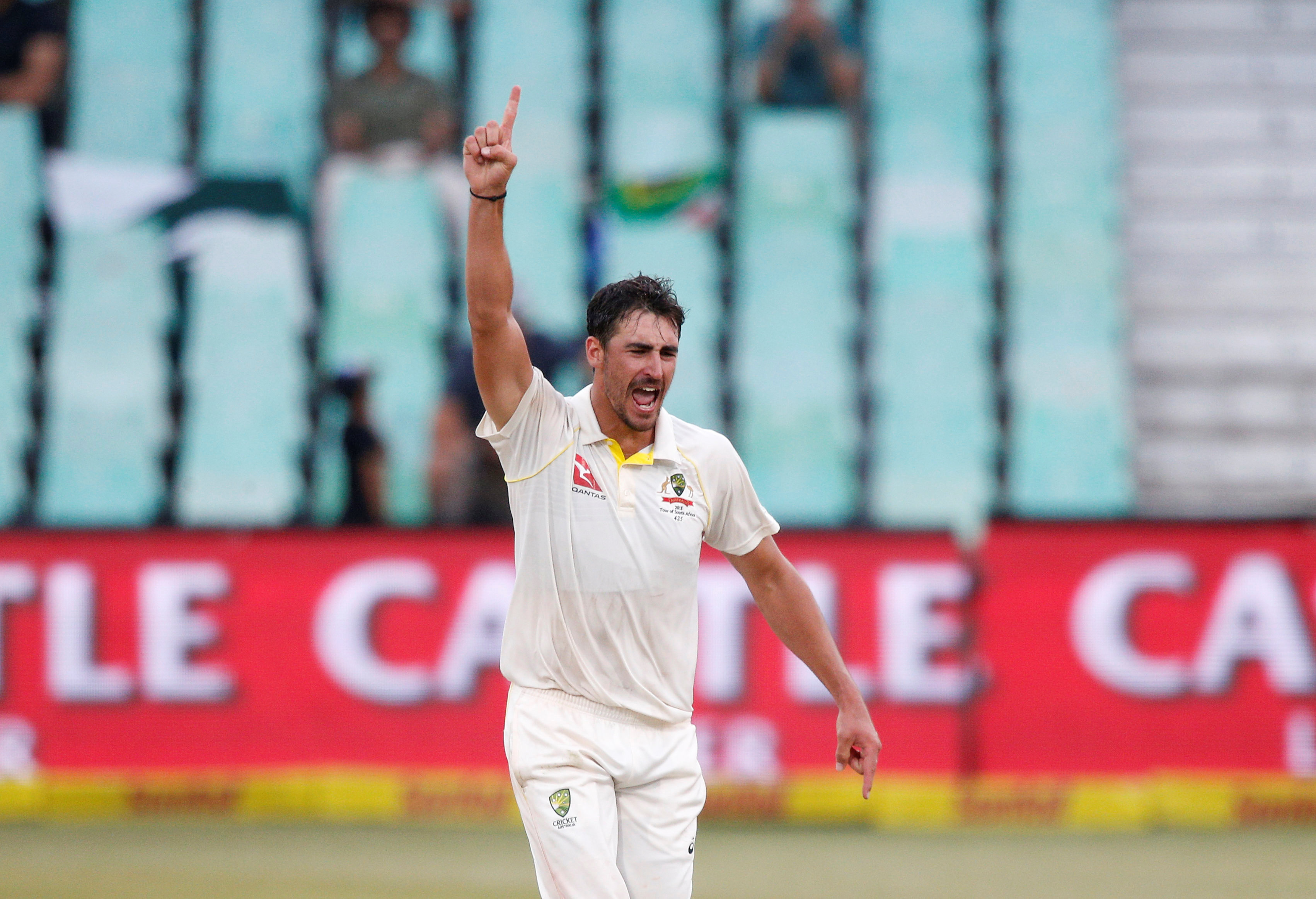 Port Elizabeth: South Africa and Australia resume their battle, while looking to temper hostilities and histrionics, in the second Test of the four-match series at St George's Park on Friday, just four days after the visitors won the opener by 118 runs.
It was a result that maintained Australia's long-standing Test dominance on South African soil but was overshadowed by spats both on and off the field that have left the participation of Australian vice-captain David Warner in doubt.
The feisty opener is to answer an International Cricket Council (ICC) charge for a staircase scuffle with wicketkeeper Quinton de Kock after they traded barbs out in the middle and continued the conflict on the way to the changing rooms.
Warner faces a level two charge that could see him suspended for the second Test, while South Africa's De Kock faces a lesser offence.
The outcome of the disciplinary proceedings is not likely to be known until the eve of the Test and overshadows the build-up after a good Australian victory at Kingsmead.
The bowling of Mitchell Starc and a strong batting performance by the tail in their first innings proved the difference between the sides in Durban, where the wicket was slower than anticipated but made for a gripping contest.
Much the same is predicted for Port Elizabeth with Starc ominously warning that Australia's bowlers could do better.
"The reversing ball is going all right this season but there's maybe a little bit of work to do with the new ball and getting a few more early wickets," he said.
South Africa were poor in the opening innings but put up a good fight in the second, where they were set a mammoth 417-run chase and fleetingly looked capable of achieving it before their resistance crumbled.
"We would have liked to start the series on a positive note. There are quite a bit of learning opportunities for us to take going forward," South Africa captain Faf du Plessis said.
"We will need to take a lot more responsibility with the bat. We didn't have a great start with the bat but saw great character from the young guys which started their series off well."
The 23-year-old Aiden Markram was the only centurion in the Test, his 143 confirming his potential at the top of the order for the home team.