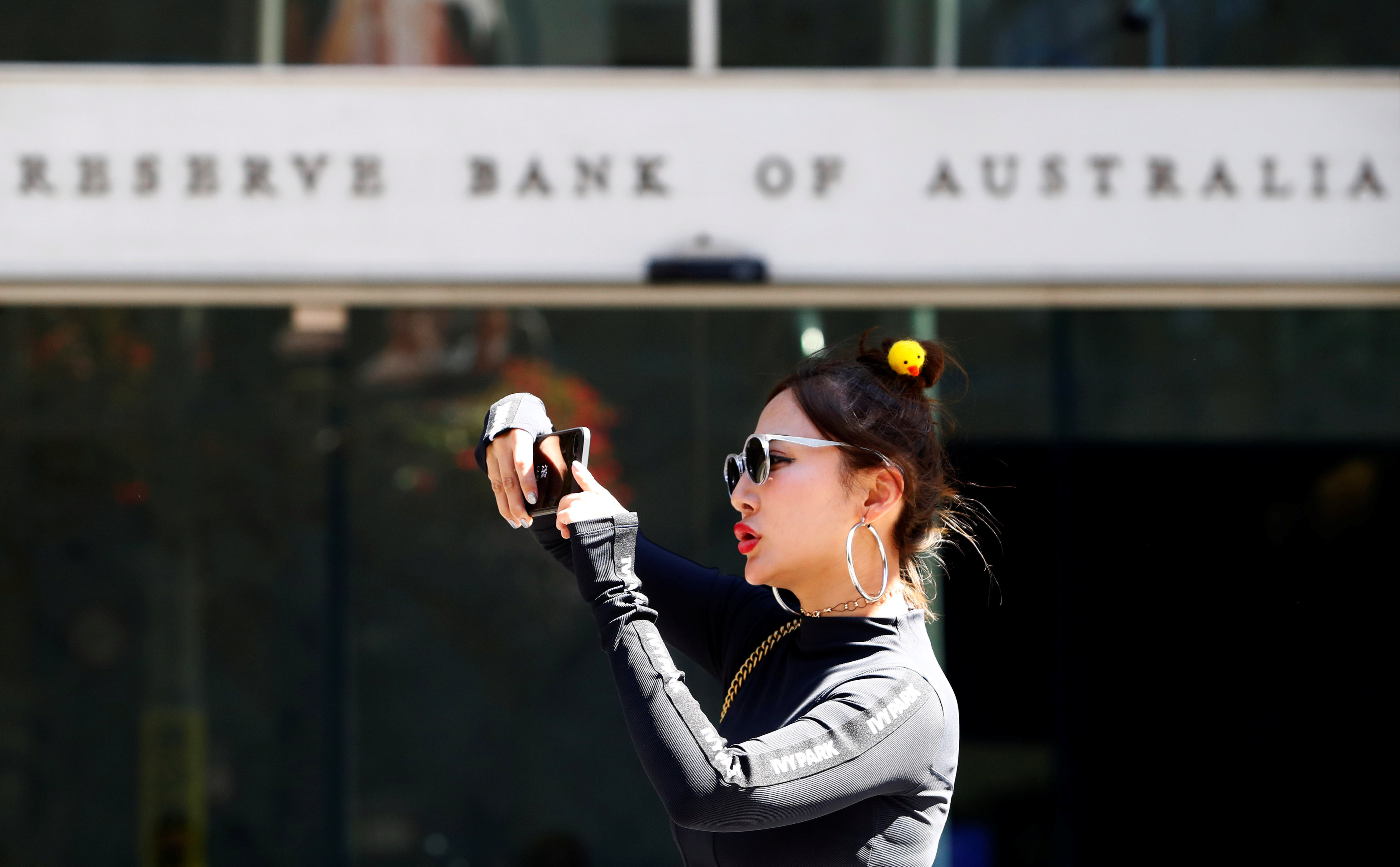 Sydney: Australia's economic growth slowed last quarter as bad weather hit exports, though stronger-than-expected government spending and a revival in household consumption helped the country extend its 26-year run without recession.
Wednesday's figures from the Australian Bureau of Statistics (ABS) showed the gross domestic product (GDP) expanded 0.4 per cent in the December quarter, from an upwardly revised 0.7 per cent in the previous quarter. Analysts had looked for a rise of around 0.5 per cent.
The annual pace slowed to 2.4 per cent, from an upwardly revised 2.9 per cent in the September quarter.
The result would be something of a disappointment for the Reserve Bank of Australia (RBA), which only kept interest rates steady at 1.50 per cent on Tuesday in anticipation of faster growth and a gradual revival in inflation.
Yet, RBA Governor Philip Lowe foreshadowed earlier in the day that GDP growth might come in a little under 0.5 per cent, and emphasised this would not shake his confidence in the broader outlook.
Investors expect policy will stay on hold for a long time to come and interbank futures are not fully priced for a hike in rates until early 2019.
Household consumption and government spending added to growth, while net exports as well as declining dwelling and resources investment were major drags.
The RBA expects the fall in exports to be temporary, although there continues to be uncertainty around the outlook for consumer spending as households are burdened under a mountain of debt.
Data out on Tuesday showed January retail sales rose a tepid 0.1 per cent with falls in clothing, footwear and department stores.
Households did splash out more on tourism, transport, clothing, eating out and health in the December quarter, while cutting back on utilities and food.
Over the year to December, the value of goods and services produced amounted to A$1.8 trillion ($1.40 trillion) in current dollars, or about A$73,000 for each of Australia's 24.5 million people.
Yet that performance was less impressive given Australia's relatively rapid population growth of 1.6 per cent, twice the OECD average. GDP per capita rose only 0.8 per cent for the year.
There was also scant evidence of price pressures in the report. The deflator for final domestic demand, a useful proxy for domestic inflation, was up just 1.2 per cent for the year.