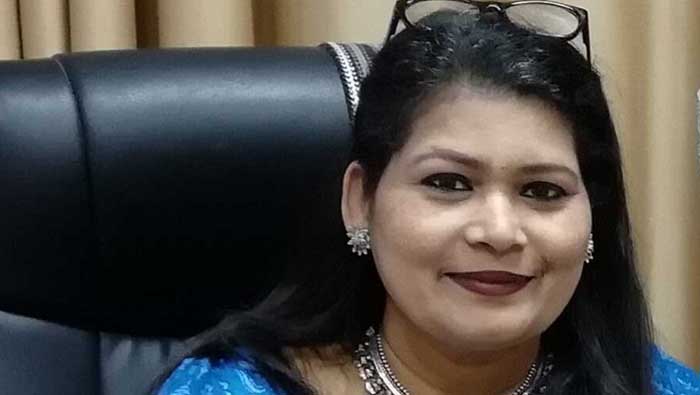 Muscat: Nearly 4,000 students from Indian Schools in Oman will be appearing for board exams this year.
Of them, 1,601 Class XII students took their first paper on Monday. Also, 2,350 students will start their exams on Tuesday.
All Indian schools in Oman that teach up to Class X and XII are geared to function as examination centres as well.
The Central Board of Secondary Education (CBSE) in India, which is the authority responsible for conducting the exams, had released the time table early in February. Class X exams will be conducted from March 5 to April 4, while Class XII exams will begin on March 5 and continue till April 12.
Meanwhile, CBSE-appointed counsellor Sridevi P Thashnath said the first day of board exams went smoothly.
The Class XII students took their English exam on the first day. “I looked at the students coming out of the examination centres. I was glad to see so many happy faces. They didn’t seem worried. Their next exam is Physics, which isn’t easy. So, they’ll be a little stressed about that,” the CBSE counsellor said.
She also said that she was pleased that the board had relaxed the passing marks for Class X students this year.
“Now, they have to get 33 per cent in both written exams (worth 80 marks) and internals (worth 20 marks). I know that the move is for a year only, but the benefit might be extended to students next year as well. You never know,” Thashnath said. She said the 80+20 system was actually re-introduced, adding that it would function well.
Thashnath further remarked that students dealt with the pressure in a very healthy manner and some parents needed to relax. “Children are dealing with the stress rather remarkably. There are some parents, however, who would do well to calm down. They are anxious and they have so many expectations from their children. Being composed helps in such situations,” she said.
The CBSE counsellor also welcomed the CBSE’s recent decision to reduce the syllabus.
“It is a good move.
“With such a large curriculum, students hardly found any free time for physical activity. Now, they’ll be in a better shape,” she added.