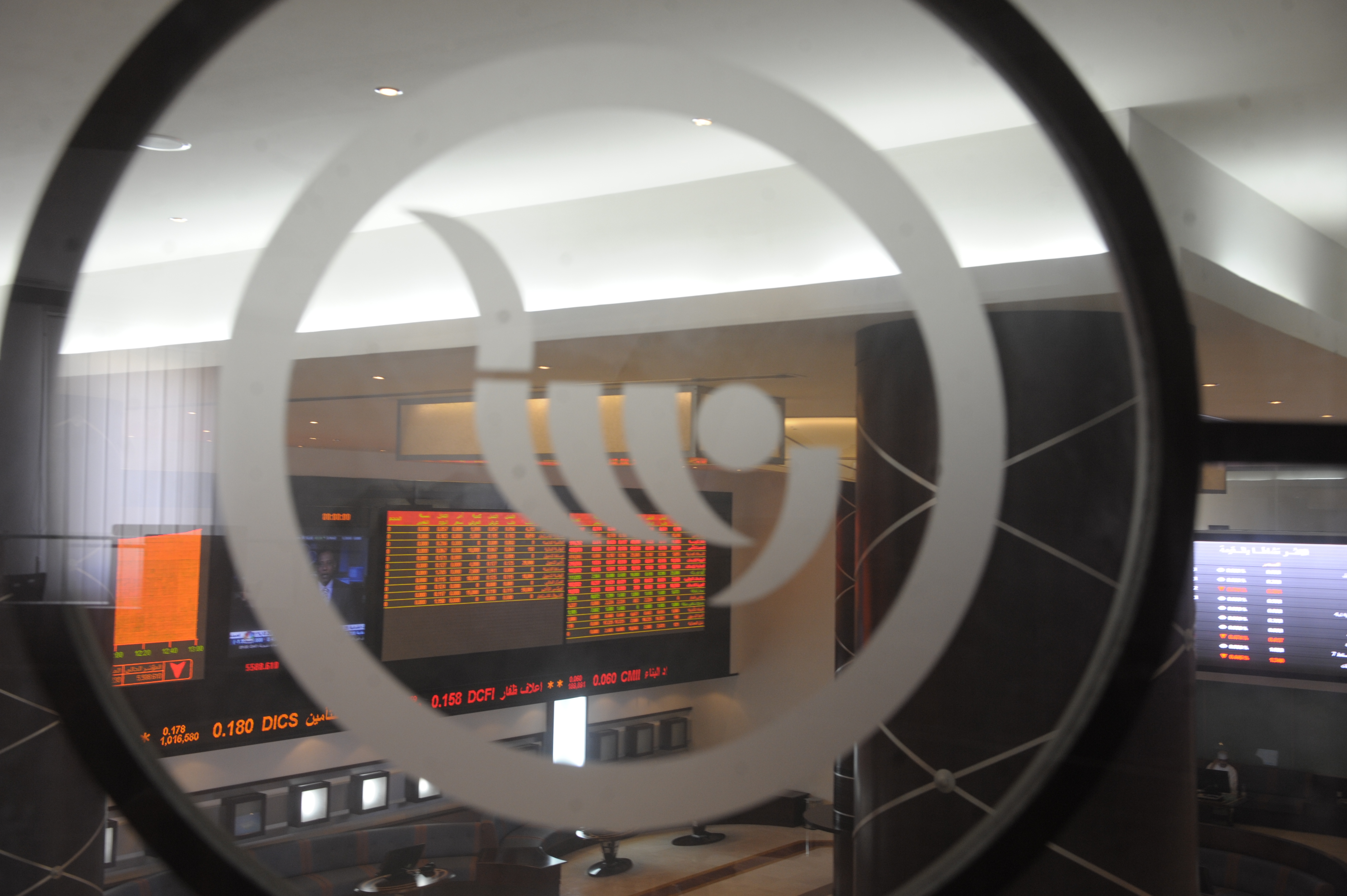 Muscat: The fourth quarter of 2017 witnessed a total of eight initial public offerings (IPOs) in the Gulf Cooperation Council (GCC), representing a notable increase compared with the previous or third quarter of 2017 (five IPOs), and raising total proceeds of $2.5 billion, an increase of $2.3 billion compared with the third quarter of 2017 ($234 million).
Compared with the same period last year, the number of IPOs and proceeds raised in the fourth quarter of 2017 were considerably higher with $2.5 billion from a total of eight floats, compared with only $37 million raised from one IPO in the fourth quarter of 2016.
Dubai Financial Market (DFM) and Abu Dhabi Securities Exchange (ADX) led the GCC IPO activity in the fourth quarter of 2017, in terms of proceeds, with two major offerings, raising $2.2 billion or 88 per cent of total GCC proceeds.
Tadawul was the largest in terms of IPO volume, witnessing IPOs of three Real Estate Investment Trusts (REITs), with 38 per cent of total IPO volume in the fourth quarter, raising $209 million. At the same time, Muscat Securities Market (MSM) saw three IPOs that raised total proceeds of $82 million.
Year-on-year performance
The total number of GCC IPOs increased significantly in 2017 to reach 28 offerings, compared with four in 2016. This was driven by an increased listing activity on Tadawul’s NOMU parallel market, which welcomed nine IPOs or 32 per cent of the 2017 GCC volume, together with the introduction of REIT listings, which also saw nine IPOs across the GCC.
Furthermore, proceeds raised in 2017 were higher by $2.5 billion or 322 per cent compared with 2016, mainly due to the $1.3 billion IPO proceeds raised by Emaar Development and $850 million IPO proceeds raised by Adnoc (together 66 per cent of total GCC proceeds during 2017).
Steve Drake, Head of PwC’s Capital Markets and Accounting Advisory Services in the Middle East, said: “The GCC IPO activity ended 2017 on a high, supported by government policies and improved market conditions. Furthermore, we are seeing a renewed appetite for cross-border IPOs and an increase in confidence from institutional investors in GCC equity markets.”
“The outlook for 2018 looks positive, with a strong diversified IPO pipeline, subject of course, to volatility arising from geopolitical factors. The spotlight will remain on Saudi Aramco’s IPO in 2018, which, if it comes to market, will be the largest global IPO ever,” he added.
Global IPOs
Global IPO activity in the fourth quarter recorded total proceeds of $63.5 billion from 370 IPOs. The quarter was 17 per cent higher in terms of proceeds and nine per cent lower in terms of the number of IPOs, compared with the fourth quarter of 2016. In 2017, the Global IPO activity was robust with total proceeds of $204.7 billion from 1,483 IPOs, outperforming the previous year in terms of number of IPOs and total proceeds by 47 per cent and 44 per cent, respectively.
The number of IPOs hit a post-financial crisis high, with global IPO activity benefitting from favourable conditions throughout the year, while volatility remained low, as jitters surrounding the French election and the Korean peninsula failed to unnerve investors. Despite the expectation that monetary conditions will tighten in the United States and Europe, the global IPO pipeline for 2018 looks promising.
The largest IPO for the year was Snap, a US-based technology company, which raised $3.9 billion on NYSE.
Sukuk issuances
The fourth quarter of 2017 was a strong quarter for debt issuers in the GCC, with the KSA and Abu Dhabi governments among key sovereigns, issuing international bonds worth $12.5 billion and $10 billion, respectively.
Yearly performance
GCC fixed income transactions surged in 2017, with sovereign issuers accounting for the lion’s share, followed by corporate debtors, amid strong interest from regional and international investors, cemented by a stable credit outlook.
On the sovereign front, the government of Saudi Arabia raised a total of $21.5 billion, between a sukuk issuance of $9 billion in the second quarter of 2017 and bond issuance of $12.5 billion in the fourth quarter of 2017. The government of Abu Dhabi was another leading issuer with $10 billion worth of bonds issued in fourth quarter of 2017.
On the corporate front, Dubai Aerospace Enterprise (DAE) issued one of the largest bonds during the year, raising $2.3 billion, while the Islamic Development Bank (IDB) issued one of the largest sukuks during the year, raising $1.25 billion.
Drake said: “GCC sovereign and corporate debt issuers continued to remain very active during the year, as they capitalised on strong debt markets globally at competitive rates, ahead of expected interest rate hikes. Moving forward, the US Federal Reserve’s hawkish monetary policy along with ECB plans to scale back quantitative easing may cause a ripple effect on borrowing costs for GCC debt issuances.”