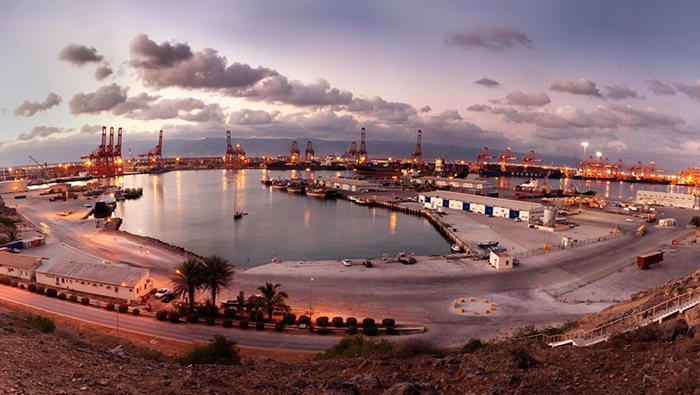 Muscat: Salalah Free Zone celebrated the laying of the foundation stone of Felix Pharmaceutical Industries with an investment of OMR140 million (USD365 million). The plant will produce more than 100 types of pharmaceuticals.
The project will be implemented in three stages, starting in 2018 and ending in 2021. More than 20 international markets will be covered.
The project will include a research and development centre and high quality international laboratories as well as it will provide job opportunities for more than 300 young men and women in the Sultanate.
The ceremony was attended by HE Ahmed bin Nasser Al-Mehrazi, Minister of Tourism and Chairman of Salalah Free Zone Company, in the presence of His Excellency Mr. Mohammed bin Sultan Al Busaidi, Minister of State and Governor of Dhofar and a number of international dignitaries, officials and companies involved in the pharmaceutical industry.
The project seeks to establish an industrial logistics center for international companies in this field and a point of contact between local and international investors to achieve joint economic growth and provide the pharmaceutical needs of the public and private sectors from a local source as well as reduce the cost of imports and the operation of national cadres and attract international expertise.
The Minister of Tourism and Chairman of Salalah Free Zone Company said that the project represents a qualitative addition to existing projects in the Salalah Free Zone and will support the national economy, which is the result of the efforts exerted by the free zone in Salalah to attract foreign investments to the Sultanate.
Eng. Awad bin Salem Al Shanfari, CEO of Salalah Free Zone, said during his speech that Salalah Free Zone is working on developing its infrastructure. He added that the completion of the development of warehouses and facilities for investors will be completed during the coming period which will enable the Free Zone to attract quality investments to the Sultanate.
Ali Bin Mohammed Tabuk, Executive Vice President of Salalah Free Zone, said: "We continue to work on finding new packages of quality foreign investments that will be announced in the near future.
Waseem Hamad, CEO of Felix Pharmaceuticals, said: "We are delighted to be the first building block for a world-class industrial pharmaceutical project that will provide basic needs in the pharmaceutical industry and serve as a magnet for the global industrial technology transfer to the region in the pharmaceutical sector.
The Minister of Tourism and the Governor of Dhofar laid the foundation stone for the first stage of the project, which will include the construction of a pharmaceutical factory on an area of ​​10,000 square meters and a high production capacity for tablets and capsules and logistic services centre.