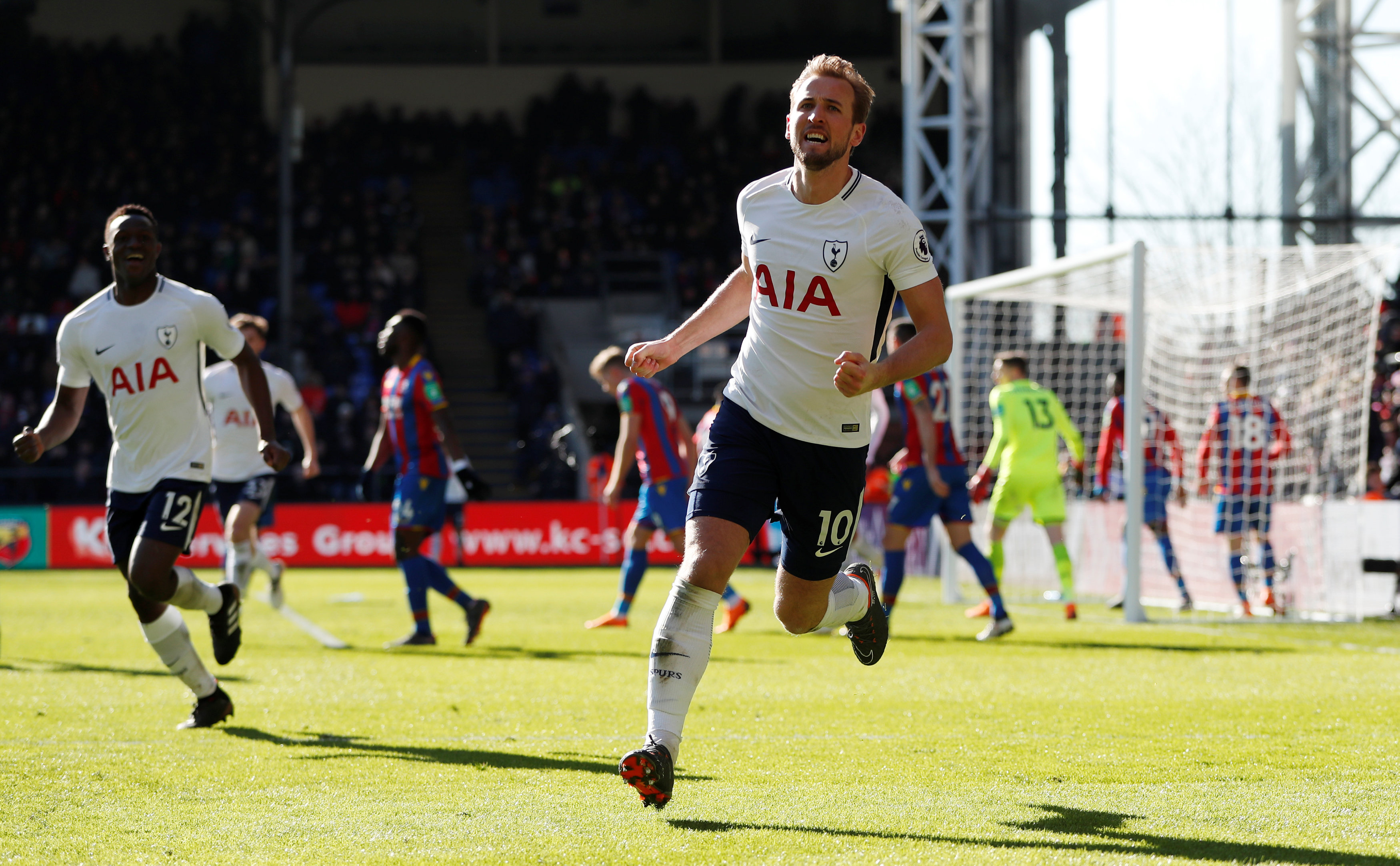 London: Harry kane headed a late winner to give Tottenham Hotspur a deserved 1-0 victory at Crystal Palace that lifted them into fourth place in the Premier League on Sunday.
kane headed home from Christian Eriksen's corner in the 88th minute to make up for two glaring misses earlier in the match at Selhurst Park.
He should have put Tottenham ahead early on when the ball fell to him in the middle of the box after a mistake by Patrick van Aanholt but Wayne Hennessey spread himself well and the striker's shot ballooned over the bar.
The England striker was guilty of a more glaring miss early in the second half when Eriksen passed from the right and kane, with time and space on the left, shot wide of the far post.
"We left that very late," kane said. "I thought it wasn't going to be our day because we had a few chances, especially me, and Serge Aurier had one at the end too. But we kept going until the end and eventually got our rewards.
"We have had a tough patch, with a few tough games recently, now we have to keep that momentum going, into the next games."
It was kane's 35th goal of the season and made him the Premier League's leading scorer this season with 24, one ahead of Liverpool's Mo Salah.
Spurs manager Mauricio Pochettino felt his team deserved the victory after having more than 75 percent of possession.
"It was difficult today but we always knew we could score," he said.
"We had great players on the pitch; when you have them it's always possible to score."
Speaking about one of those players, kane, who has now reached 150 goals for his various clubs, he added: "He's incredible, and his achievements in this season, and the previous seasons too, have been great. So congratulations to him."
Palace's former England manager Roy Hodgson said he would have been happy with the point that his team were close to stealing.
"It's very frustrating," he said. "I feel really sorry for the players because to work as hard as that, and to be under the cosh as long as we were, I thought we worked so hard.
"It's cruel then when you concede so late in the game."
After five league games without a win, Palace are above the relegation places only on goal difference. 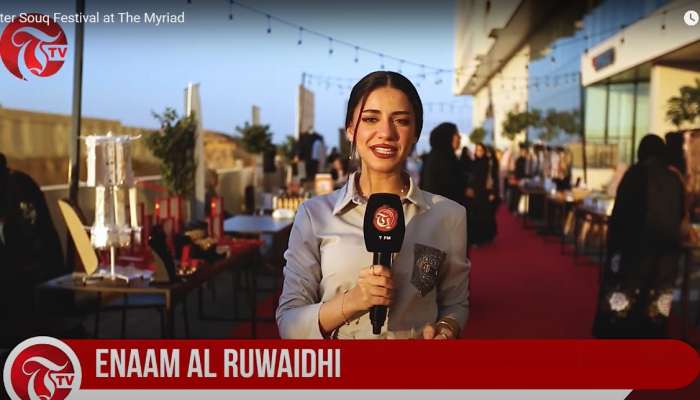 Winter Souq at The Myriad 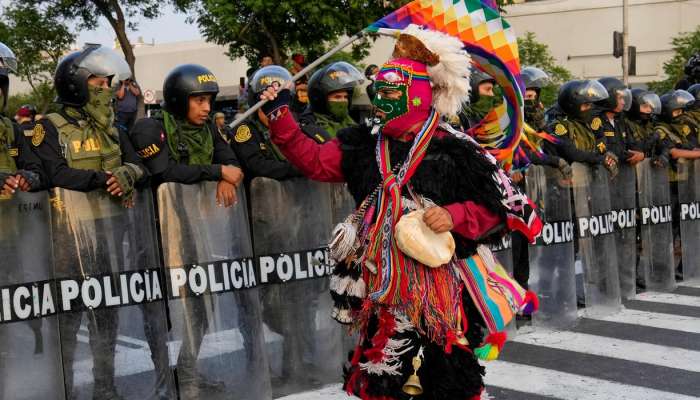 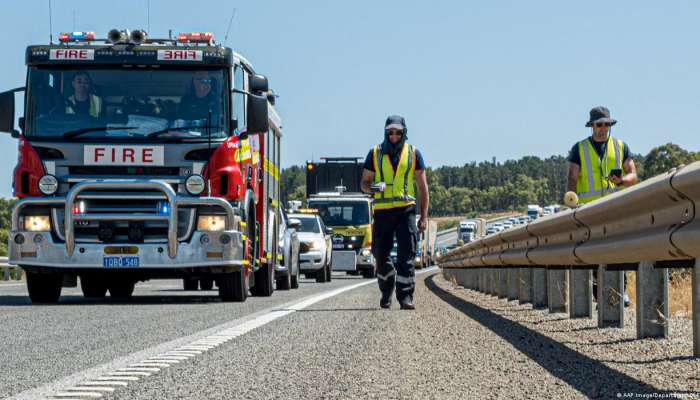 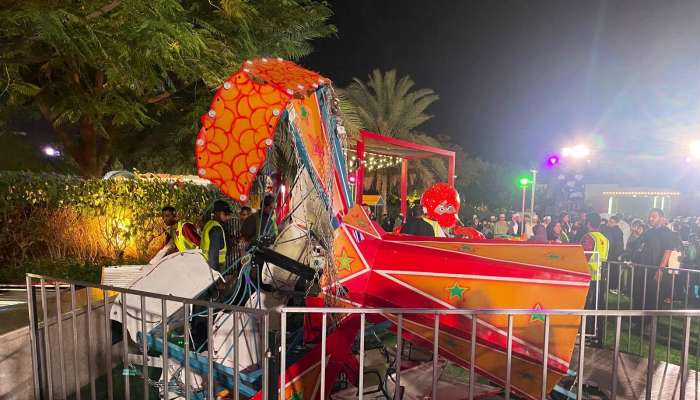 Muscat Nights: Municipality confirms most of the injured have returned home