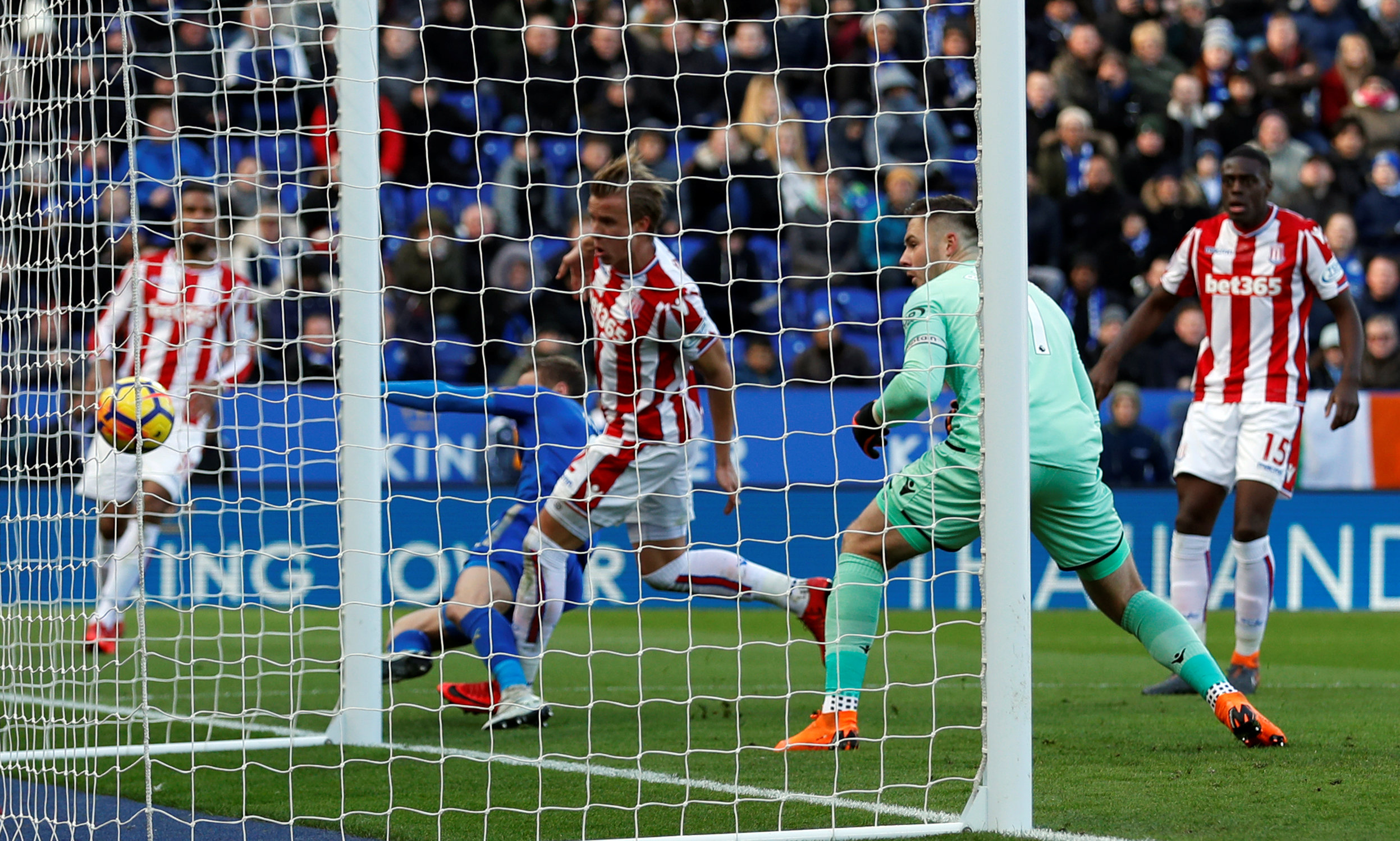 London: An embarrassing own goal by Stoke City keeper Jack Butland gifted Leicester City an equaliser in a 1-1 Premier League draw at the King Power Stadium on Saturday and denied Paul Lambert's side a rare win on the road.
After Stoke took the lead through Xherdan Shaqiri's third goal in successive league games just before the interval, Butland parried the ball into his net when under no obvious pressure from Marc Albrighton's 70th minute cross.
Although the keeper partly redeemed himself with a subsequent save from Riyad Mahrez, his glaring error meant Stoke remain in 19th place.
It could have been even worse with the visitors grimly hanging on in the final quarter when Mahrez, who was starting his first league game since failing to secure a move to Manchester City, spurned another chance and Harry Maguire and Matty James both hit the post.
Butland's mistake was made all the more embarrassing by the presence of former England, Leicester and Stoke hero Peter Shilton in the stands although manager Paul Lambert refused to blame his keeper for the dropped point.
"He is the best goalkeeper in Britain," said Lambert. "Since I have been at the club he has been huge. The mistake will be the making of him because it is all about how you deal with these things."
Lambert was also pleased with the performance of Shaqiri, who is on his hottest scoring streak since joining in 2015.
"Overall, we were outstanding," said the Scot, who gave a debut off the bench to Tyrese Campbell, 18-year-old son of former Arsenal and Everton striker Kevin Campbell. 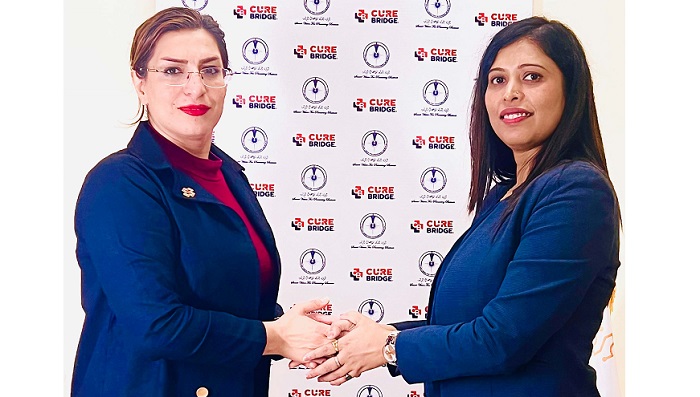 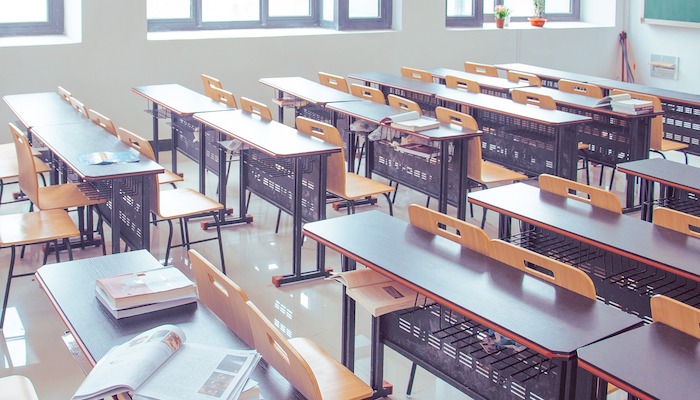 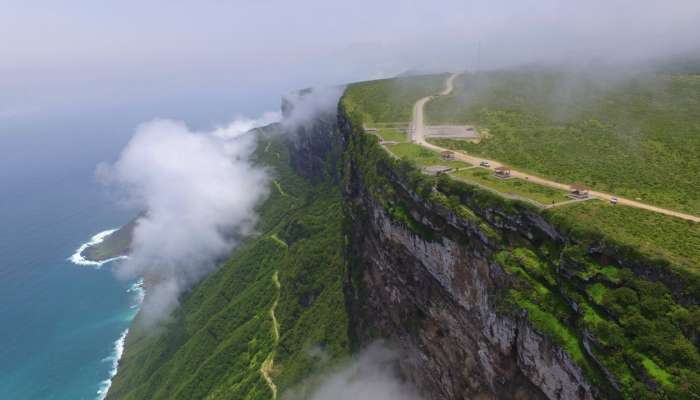 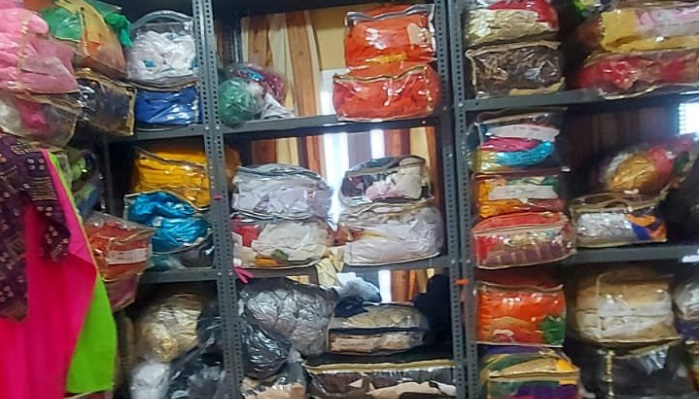