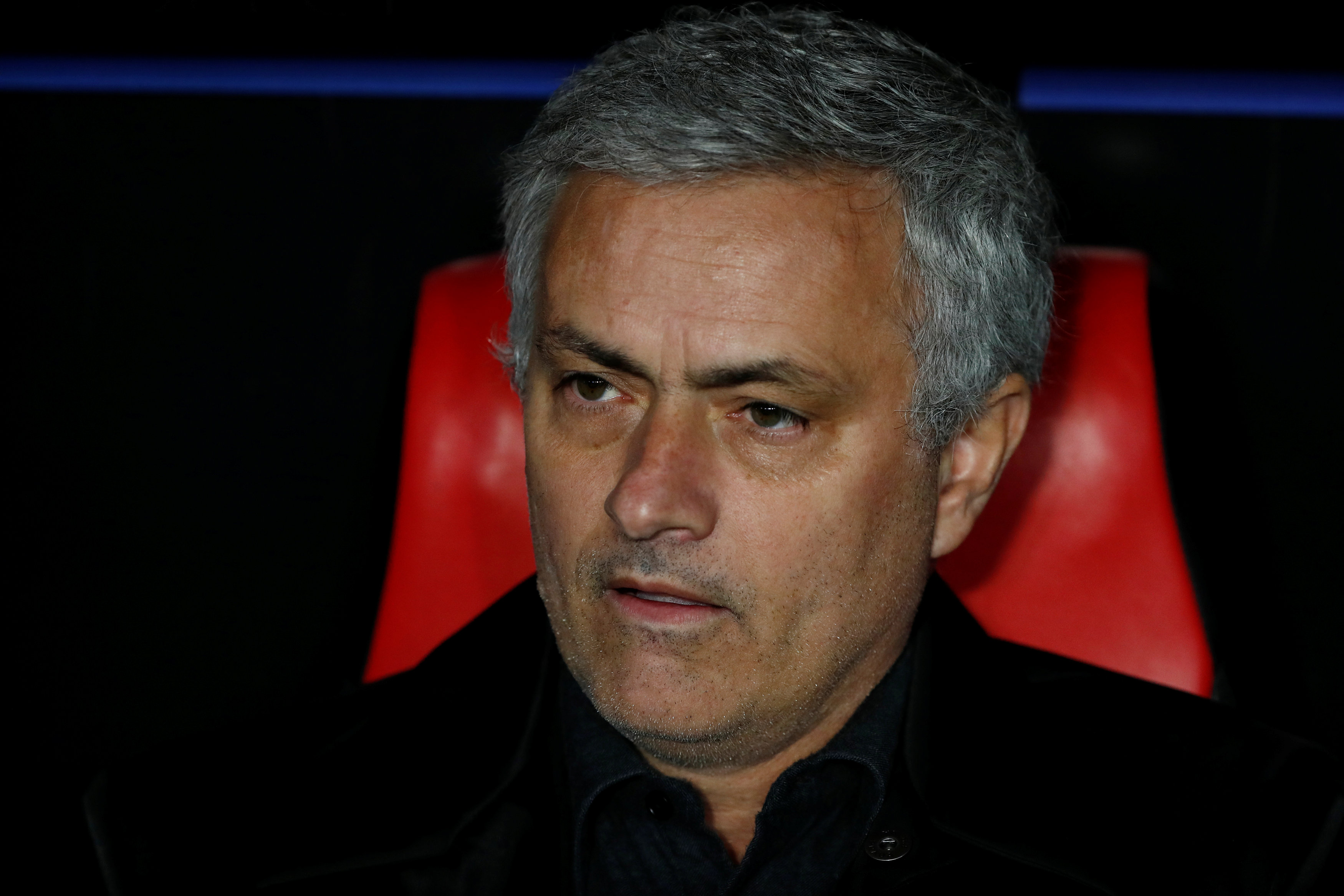 London: Jose Mourinho has predicted an "amazing" period for Manchester United as he prepares to host a series of significant fixtures at Old Trafford across three different competitions.
United host Chelsea in the Premier League on Sunday to kick off a run of four home games in their next five matches.
Mourinho's side start next month with a league trip to Crystal Palace before welcoming top-four rivals Liverpool.
A Champions League last-16, second-leg fixture against Sevilla and a home FA Cup quarter-final against Brighton & Hove Albion wrap up the busy period, and Mourinho remains confident ahead of United's decisive spell in the campaign.
"I think the next few weeks at Old Trafford will be amazing," he told MUTV.
"Two big matches against two direct rivals in the Premier League, two knockout matches that, if things go well, can leave us in the quarter-final of the Champions League and the semifinal of the FA Cup.
"Sometimes we have periods with three, four consecutive away matches but this time we have four matches at home, with Crystal Palace away in between, but four big matches at Old Trafford."
United's schedule contains 13 fixtures, including 11 league matches, but that total could potentially rise to 20 depending on their progress in the cup competitions.
"March, April and May can be really busy and going far in the FA Cup creates you problems," Mourinho added.
"We now play Brighton when we were supposed to play West Ham and we don't know when we’ll play West Ham."
United, currently second in the league, have an opportunity to open up a six-point advantage over fourth-placed Chelsea with a win this weekend.