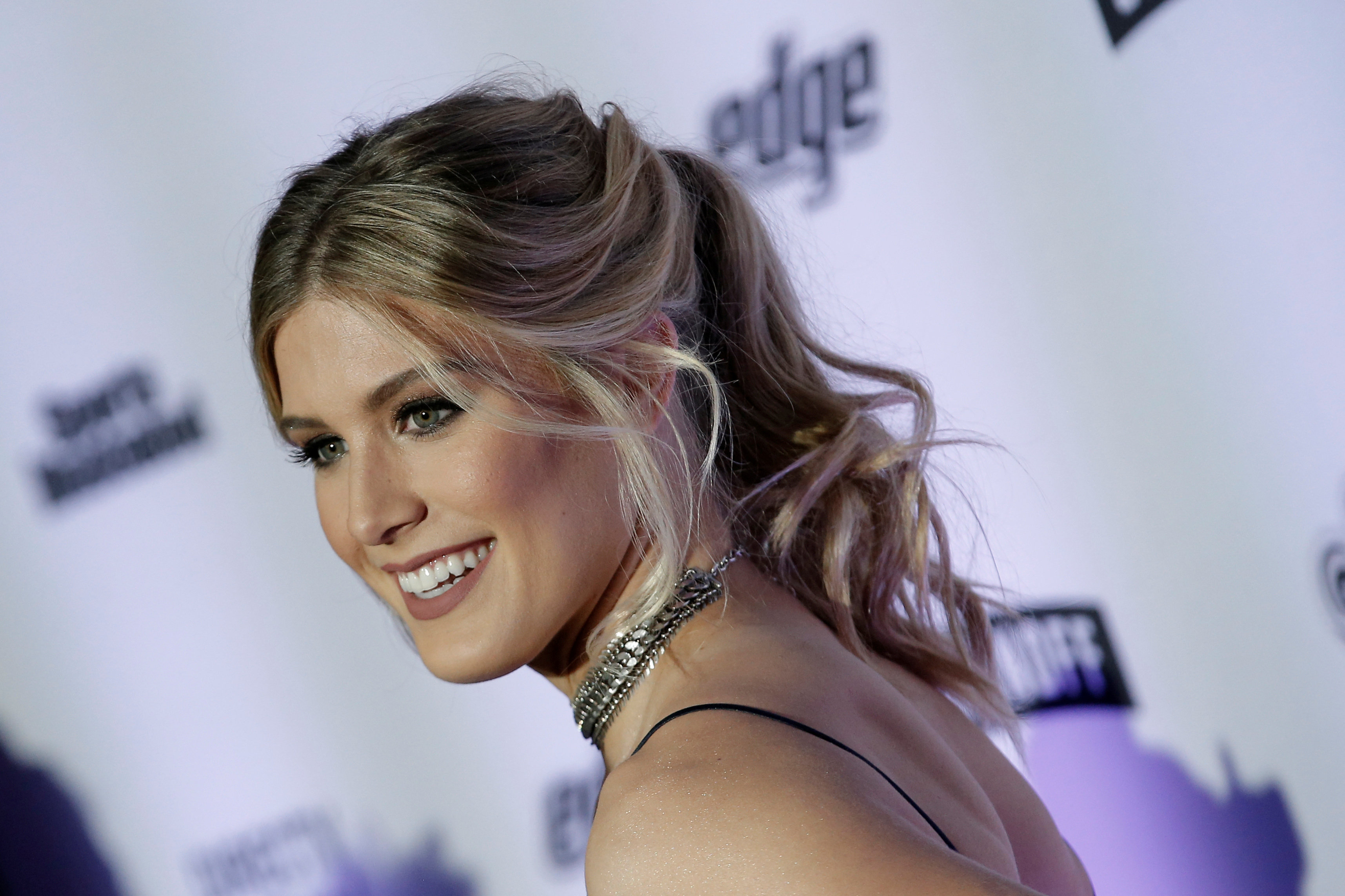 New York: Canadian tennis player Eugenie Bouchard reached a settlement in her lawsuit with the U.S. Tennis Association (USTA) on Friday after a fall at the 2015 U.S. Open resulted in her withdrawal and a concussion.
The terms of the settlement were confidential.
"It’s been two-and-a-half years, so I’m happy it’s over,” Bouchard told reporters outside a New York courtroom, the New York Times reported.
"I feel vindicated that I got the (jury) verdict yesterday. Just relief and happiness right now,” added the former world No. 5 and Wimbledon finalist.
Bouchard had sued U.S. tennis's governing body after she slipped and fell in a training room.
She was seeking damages for her physical and emotional suffering as well as lost earnings both on and off the court after not playing a complete match for the remainder of 2015.
A New York jury decided on Thursday that USTA should pay 75 percent of the damages owed to Bouchard but also found the tennis player bore contributory negligence of 25 percent.
"My client Genie and I are very pleased with the settlement,” Bouchard’s lawyer, Benedict Morelli, said in an email to Reuters.
"Genie was vindicated yesterday with the verdict and now can put the case behind her. She can just focus on her game.”
USTA and Alan Kaminsky, a lawyer for the tennis association, said they also were pleased a settlement could be reached.
"(We) are glad that this matter has reached an amicable conclusion for both parties," USTA said in a statement. "We would like to thank the court and jurors for their service. We also wish Ms. Bouchard the best of luck moving forward."
Kaminsky added in an email: "I am very pleased that the USTA and Ms. Bouchard have resolved their differences."
Bouchard has struggled to find her best form in recent years and is currently ranked 116 in the world, having not gone past the third round at a grand slam in her last nine attempts.