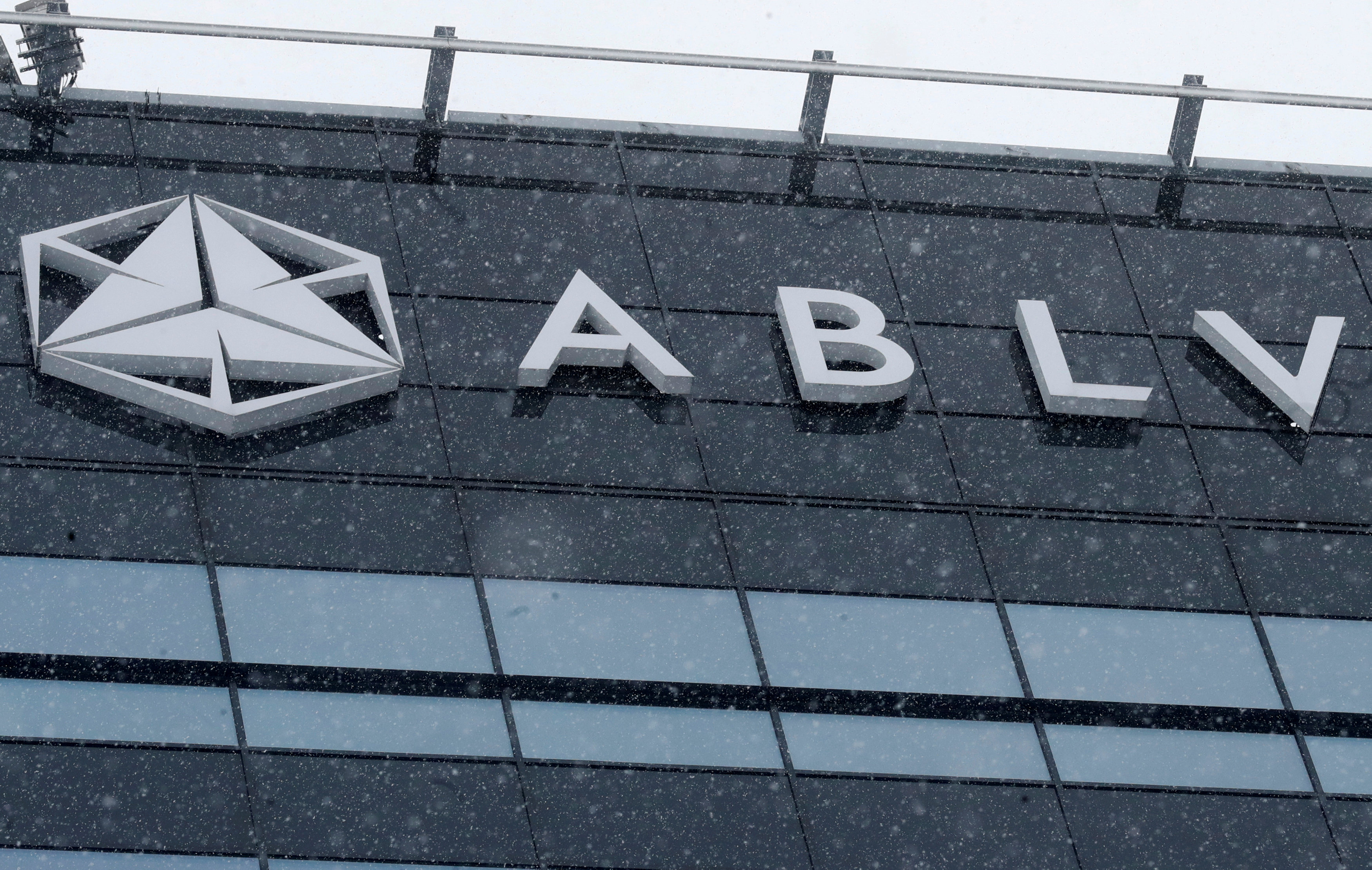 Frankfurt/Riga: Latvian lender ABLV Bank is failing or likely to fail and will be wound up as saving it is not in the public interest, the European Union's Single Resolution Board and the European Central Bank (ECB) said separately on Saturday.
Accused by US authorities of large-scale money laundering, ABLV scrambled this week to come up with a survival plan but failed as customers fled and management could not come up with sufficient cash, despite offers of emergency central bank liquidity.
Latvia, a member of the euro zone and which borders Russia, has come under increasing scrutiny recently over allegations that it is a conduit for illicit financial activities involving Russia, Ukraine and even North Korea.
Privately held ABLV, Latvia's third biggest bank, has been in particular focus since US authorities accused it of covering up money laundering, bribing officials and facilitating the breach of sanctions against North Korea.
"Due to the significant deterioration of its liquidity, the bank is likely unable to pay its debts or other liabilities as they fall due," the ECB, ABLV's supervisor, said.
"The bank did not have sufficient funds which are immediately available to withstand stressed outflows of deposits before the payout procedure of the Latvian deposit guarantee fund starts," the ECB added.
The money laundering accusations, denied by the bank, destabilised the lender and around 600 million euros worth of deposits left within days, forcing the ECB to suspend all payments on Monday to prevent a disorderly collapse.
The Resolution Board noted that ABLV does not provide critical functions and its failure is not expected to have a significant adverse impact on financial stability.
ABLV said it fulfilled its regulatory requirements but was not allowed to resume operations due to "political considerations."
"The bank emphasises: the amount of its assets is sufficient to satisfy demands of all clients and creditors. All deposits guaranteed by the Deposit Guarantee Law shall be disbursed with the funds of ABLV Bank," it said in a statement.
The bank, like many others in Latvia, has sizable deposits from foreign clients, many from Russia and Ukraine. Indeed, around 40 per cent of all bank deposits in the Baltic country are from non-residents and international agencies have long warned that some are related to illegal activities.
To combat money laundering, Latvia announced plans on Friday to gradually halve the share of bank deposits held by non-residents.
But that was not enough to save ABLV, which had until Friday to present the ECB with a credible survival plan, or face closure.
Hinting at its eventual fate, Latvian Finance Minister Dana Reizniece-Ozola said the state would not step in to rescue ABLV if it were about to collapse as it is not critical to the country's economy.
"ABLV is not regarded as a systemic bank, which means the government would not rescue it because its exposure to the Latvian economy is low," Reizniece-Ozola said. "There is some systemic importance (but) ... it is not crucial or critical."