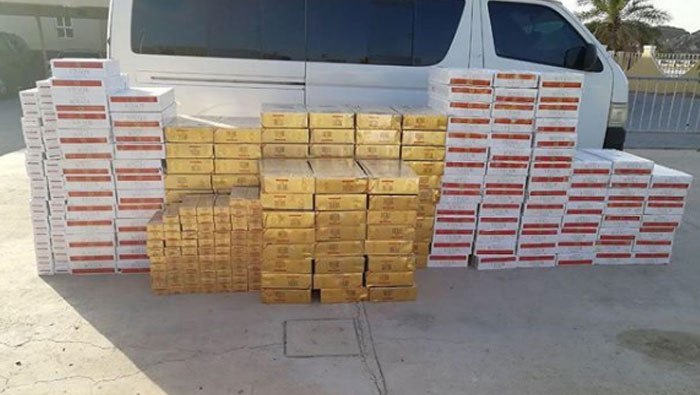 Muscat: A citizen and an expat were arrested by the Royal Oman Police (ROP) on charges of smuggling alcoholic beverages.

While the citizen was caught with 398 bottles of alcohol, ROP did not reveal details about the quantity of alcohol that the expat was smuggling.

According to ROP, ”The police department at Musandam Governorate arrested a citizen while attempting to smuggle a quantity of alcoholic beverages into the Sultanate. The citizen used his vehicle, which contained 398 bottles of alcohol that were hidden well under the seats and in the trunk of the vehicle."