One arrested for car drifting in Oman 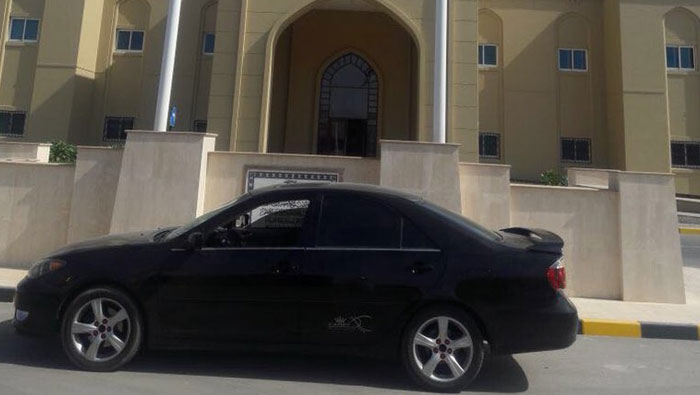 An ROP spokesperson said: "Referring to the video that has been circulating on social media about a person driffting in Bahla in Al Dakhiliyah governorate, the police announce that the driver has been caught and the vehicle has been seized. The case is under legal proceedings."