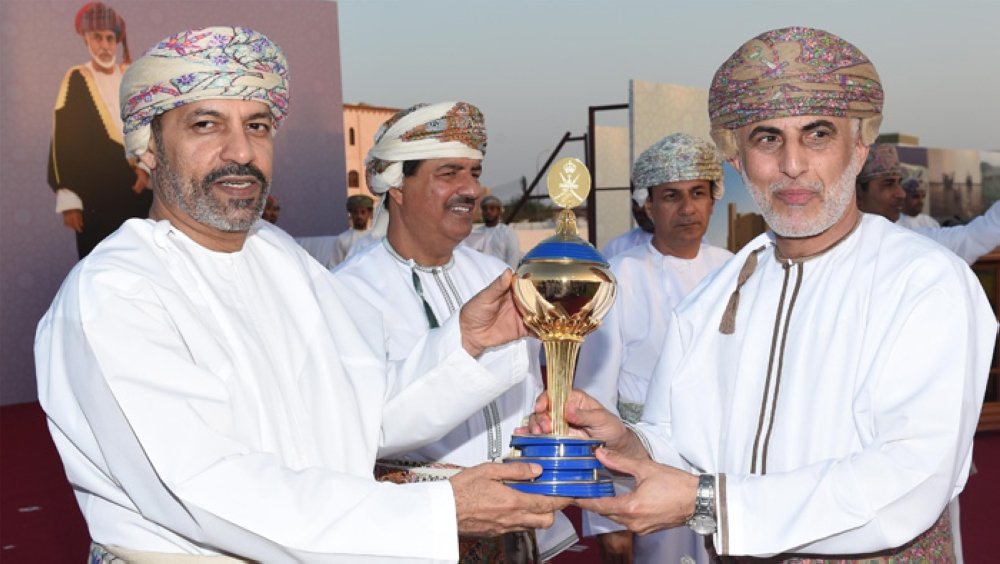 The award ceremony was attended by a number of dignitaries from across the Sultanate, led by the guest of honour Sayyid Hamoud bin Faisal Al Busaidi, Minister of the Interior. Throughout the event, Jalan Bani Bu Ali showcased its wealth of culture through a wide variety of entertaining dances, poetry recitals, and other traditional performances in celebration of the landmark event.