More than 30 kilos of khat, marijuana seized by Oman Customs 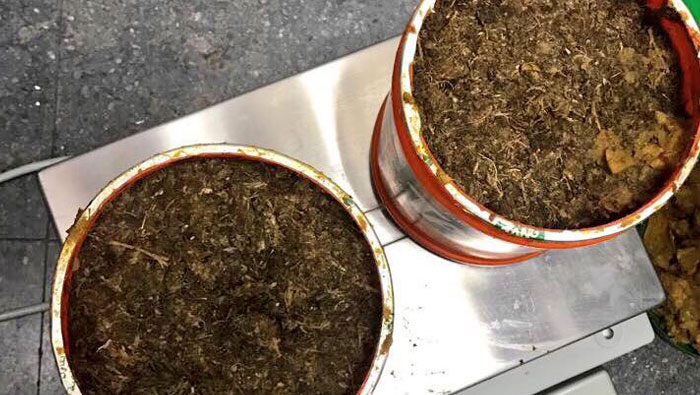 Muscat: Attempts to smuggle in narcotic substances such as marijuana and khat were foiled by customs inspections teams in the Sultanate recently.

Reports from Oman Customs revealed, "Muscat International Airport customs thwarted the smuggling of 3.3 kg of marijuana hidden inside two cans, that was covered with chicken pieces."

In a separate incident, khat hidden in various parts of a vehicle was found by an inspection team at Sarfait in Dhofar.

"Customs at Sarfait border post foiled the smuggling of 239 packs of khat drug, weighing 31.2 kg, hidden tightly in the frame and the reserve fuel tank of the vehicle," customs announced online.