Here is how Oman is boosting maths, science, technology education 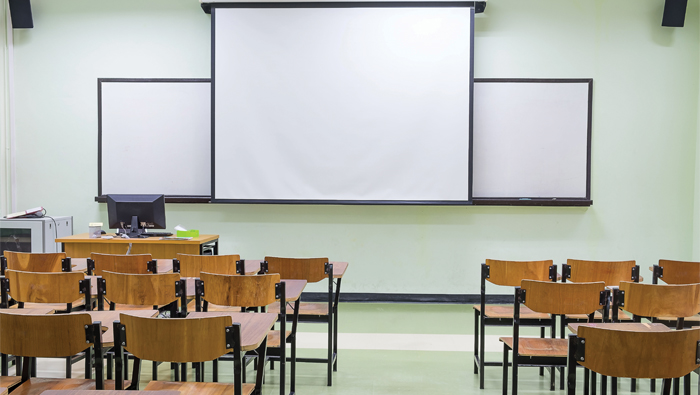 Muscat: STEM OMAN began its first phase in six public schools under the supervision of the Omani Authority for Partnership for Development (OAPD) in partnership with the British Rolls-Royce and in cooperation with the Ministry of Education represented by the Innovation and Scientific Olympiad Department.
The first phase of the programme includes the teaching of 420 students from the secondary school (grade 10) in 6 public schools, four of them from Governorate of Muscat, namely Hafs bin Rashid Primary School for Boys, Anas bin al Nadhr Primary School for Boys, Shamsa Al Khalili Primary School for Girls, Fayd Al Maarifah Primary School for Girls and Saija Primary School for Girls from the Governorate of Al Wusta and Asia bint Asid al-Ansariyah School for Girls from the Governorate of Al Batinah South.
Azza bint Ahmed Al Kharousiya, Headmistress of Hind bint Oseid School, said: “The school started to implement the STEM OMAN programme with the beginning of the second semester of the academic year 2017/2018. It is a distinguished project that encourages students to study scientific materials through applying scientific experiments that deepen understanding. The project seeks to link the scientific sciences with the world of students and its external environment and to develop the love of exploration, conclusion and organising information in an interesting and exciting way, as well as its role in changing negative attitudes of students towards scientific subjects.”
The STEM OMAN programme is one of the enriching materials that complement the curricula currently applied in the Sultanate’s schools, which is based on interactive and practical education based on linking the science, technology, engineering and mathematics curriculum with the current scientific curricula to achieve the quality of required education, creating a generation of students capable of participating effectively in development sustainable society, and the introduction of a knowledge-based economy in the fields of science, mathematics, engineering and technology.
The programme will be implemented in three phases starting from the current academic year 2017/2018 with 6 schools. The expansion plan will include the implementation of the programme during the next academic year, followed by the addition of 24 government schools from different governorates of the Sultanate selected by the Ministry of Education according to school readiness.
The implementation of the programme accompanies preparation of the halls and equipping them with the basic equipment and tools needed as incubators in each school to teach the curriculum. It is expected that the number of beneficiaries of the programme will reach more than 7,000 students and 60 teachers during the implementation phase of the project, as well as transferring ownership of the curriculum from the company to the Ministry of Education in preparation for the ministry’s expansion in its implementation in the rest of the Sultanate’s schools, to achieve the total sustainability of the programme and to achieve the planned goals of the programme.