Court expat money to keep it in Oman 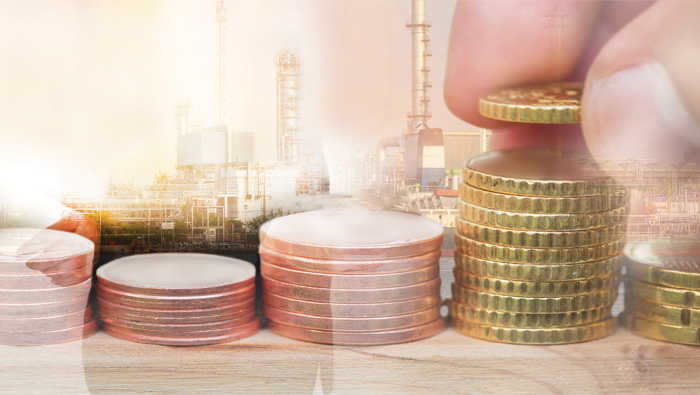 Muscat: Omanis are giving their country a financial thumbs-up by investing in the Sultanate while expat investments are dropping, government data reveals.
Shares bought by Omanis in 2017 grew by nearly 10 per cent to more than OMR870million compared to 2016, but non-Arab expat investments dropped by 5 per cent to just over OMR60 million.
The statistics have prompted experts in Oman to call for better investment models for expat investors. In 2017, expats sent billions of rials from Oman to their own countries.
Those funds could help drive Oman’s diversification programme, experts agree.
While expats make up nearly half of the Sultanate’s population, their investment portfolio in the country is poor, and experts believe the time may be ripe for Omani firms to woo expat money.
Chief Economist of the Oman Investment Fund, Fabio Scacciavillani said: “Apart from no job guarantee for resident expats, there is an issue of marketing too. I have not seen (Omani) companies actively promoting their stocks in expat communities.”
Annual data from Muscat Securities Market (MSM) for 2017 shows the contrast between expat and domestic investment in Oman.
Only a little over 10 per cent of investors in the Sultanate’s stock exchange are expats, including investors from outside the country.
“There are several factors that affect foreign ownership in MSM, including limited foreign ownership in company shares, daily volume being too low to attract international brokerage firms and the exchange being a frontier market that is not listed in the main indices,” Fabio Scacciavillani added.
“Government bonds should be available to the expat community here and marketed to them in a lucrative manner. We are not doing enough to get expats to invest here even though the economy has high remittances. We must try and keep this money in Oman and the best way is marketing it,” Loai Bateinah, CEO of Ubhar capital, said.
Bateinah agreed that there is a lack of education among the expat population and market regulators need to help educate people on this.
Oman recently launched the Real Estate Investment Trusts (REITs), through which investors including expats can invest in the high yielding Omani real estate sector. REITs will be traded on the MSM like mutuals fund and market analysts are expecting this to be a major step to woo expat money into the market.
With Oman’s visionary economic diversification plan, growing economy and launch of REITs, investing in Omani companies may soon give yields that rival most international firms. However, for successful implementation of this, Oman’s huge expat community must be brought on board.
“You need to give expats the same treatment in terms of financial incentives to lure them away from investing in their own country and instead pump the money into the Omani economy. If they see that they will get similar returns, which they surely can, why wouldn’t they invest here?” Bateinah added.