US preacher Billy Graham dies at 99 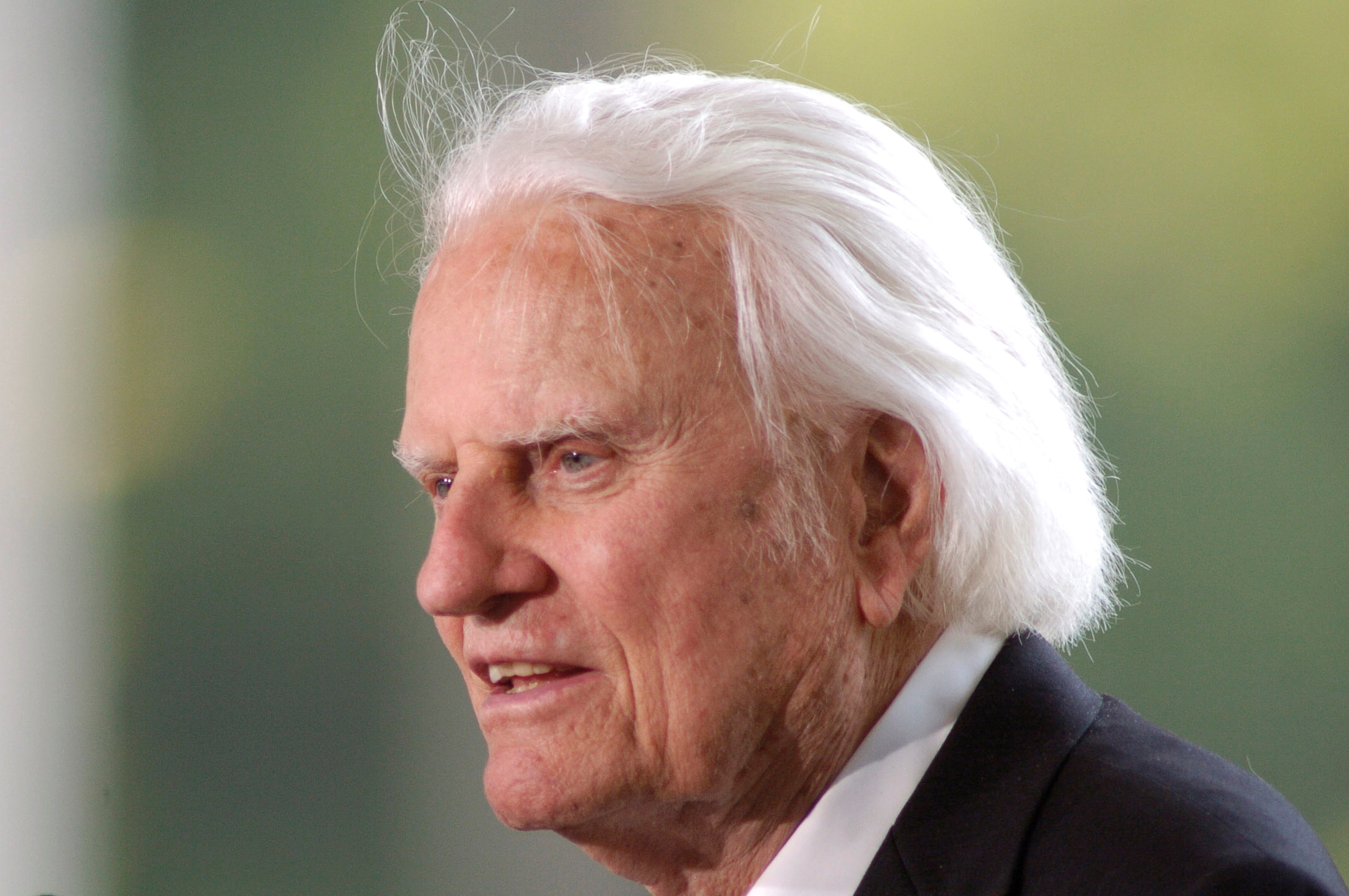 Charlotte (US): US evangelist Billy Graham, who counseled presidents and preached to millions across the world from his native North Carolina to communist North Korea during his 70 years on the pulpit, died on Wednesday at the age of 99, a spokesman said.
Graham died at 8 a.m. EST (1300 GMT) at his home in Montreat, North Carolina, according to Jeremy Blume, a spokesman for the Billy Graham Evangelistic Association.
With his steely features and piercing blue eyes, Graham was a powerful figure when he preached in his prime.