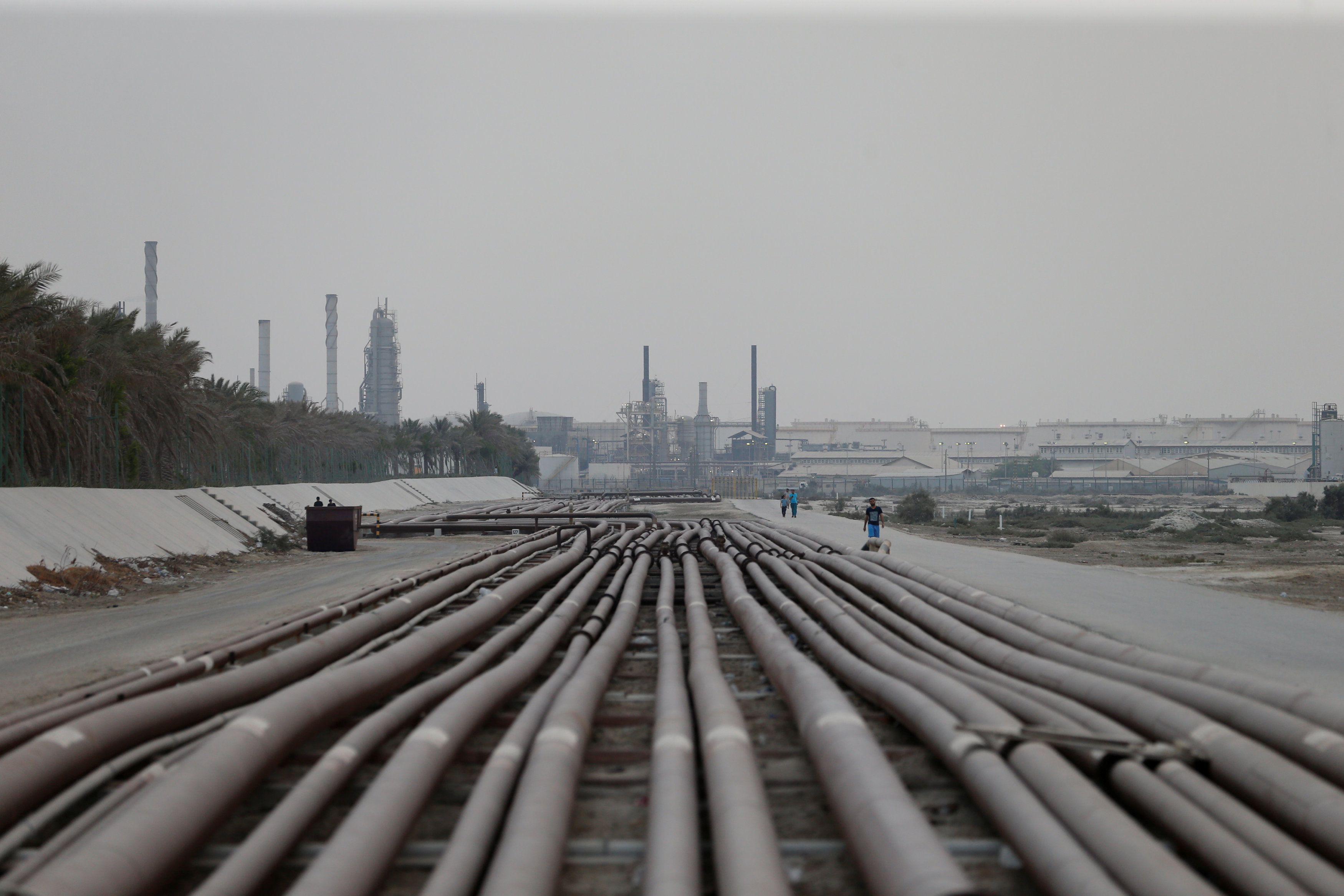 Manama: Bahrain's central bank governor said on Tuesday that the country's economic growth might accelerate because of the recovery of oil prices since mid-2017, but he warned that the government needed to be careful about its budget deficit.
Rasheed Mohammed Al Maraj, speaking at an investment conference in Bahrain, also said it was only a matter of time before Bahrain introduced a value-added tax to strengthen state revenues.
Bahrain's state finances are among the weakest of the six Gulf Arab oil-exporting states, and all three big credit rating agencies assess Bahraini debt as "junk." The International Monetary Fund projected the government would run a deficit of 11.9 per cent of gross domestic product this year.
Domestic political opposition is one of the factors slowing reforms to cut the deficit. Last month, officials said the government would not go ahead with fresh austerity measures until parliament agreed on a new system to compensate citizens for a higher cost of living.
Maraj said on Tuesday, however, that more austerity was inevitable. The introduction of a value-added tax - imposed by neighbouring Saudi Arabia and the United Arab Emirates last month - is only a matter of time, while authorities are studying how to reform subsidies in a fair manner, he said.
"We have a very delicate balance in how to deal with the fiscal situation, between applying the brakes or gently dealing with fiscal issues." Bahrain is covering its budget deficit partly through international borrowing. Maraj said the government would return to the debt market soon but conceded that rising global interest rates posed a challenge to its bond issuance plans.
He also reiterated Bahrain's commitment to the peg of its dinar currency against the US dollar, saying the peg would remain for the foreseeable future and as long as the country depended heavily on oil revenues.
Annual growth in Bahrain's real gross domestic product edged up to 3.6 per cent in the third quarter of 2017 from a revised 3.5 per cent in the second quarter.
To help unlock new sources of economic growth, Maraj said, the central bank is involved in many sectors as it tries to become an enabler in areas outside its traditional role.
He cited new financial technology, where Bahrain has created a "regulatory sandbox" for companies in areas such as digital currencies to experiment. The central bank is interested in digital currencies and wants to see more initiatives in the field, Maraj added.
"We're willing to take some risks with financial technology, but we'll make sure as regulator we're capable of putting a smart regulation in place." 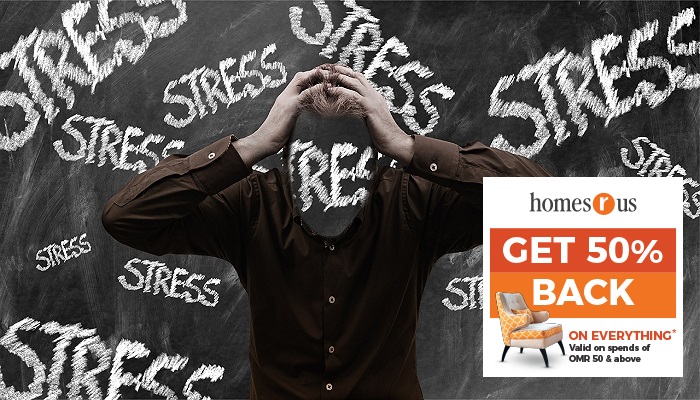 Increased risk of heart disease may be linked to stress hormone sensitivity: Study 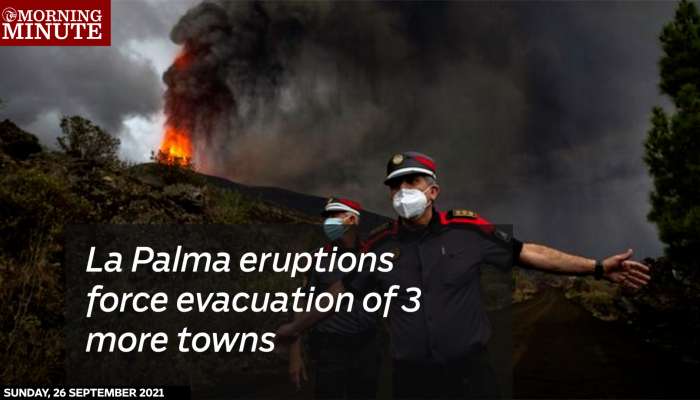 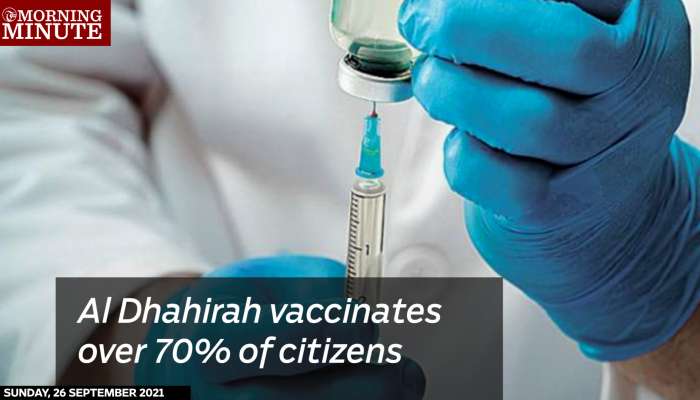 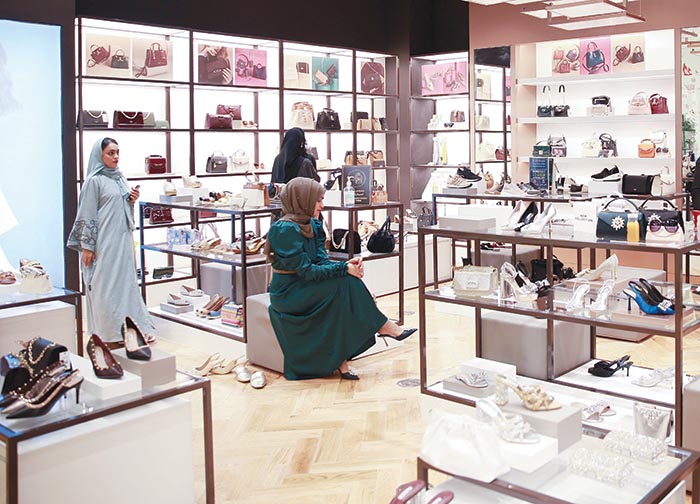