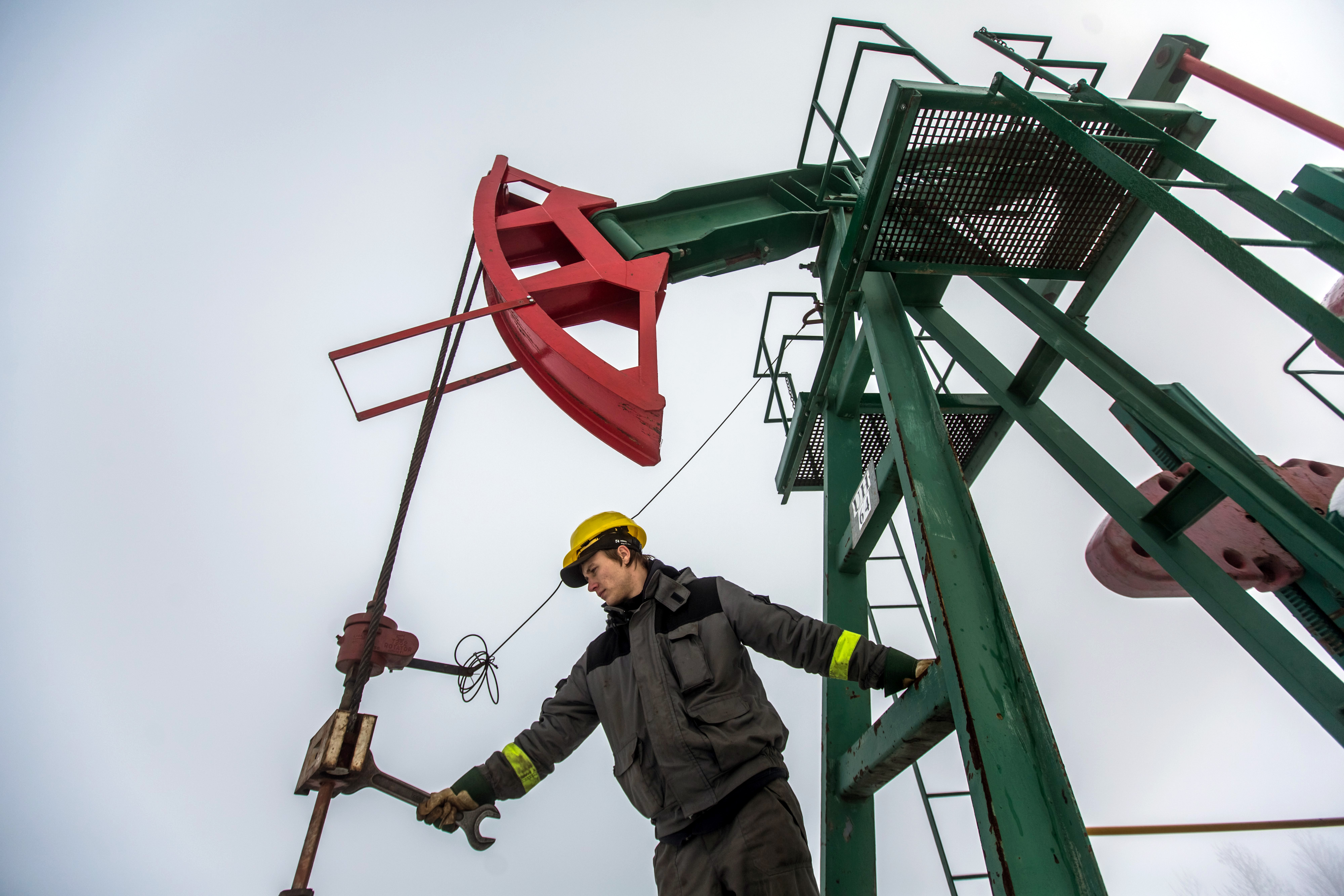 London: Opec and non-Opec oil producers including Russia will discuss extending their cooperation for many more years when they meet in June as they seek to avoid major market shocks, the United Arab Emirates' energy minister told Reuters.
Suhail Al Mazroui said the UAE, Opec's biggest producer Saudi Arabia and non-Opec Russia supported extending cooperation beyond 2018.
The Organisation of the Petroleum Exporting Countries next meets in June in Vienna and non-Opec producers participating in a supply-reduction agreement which took effect in January 2017 are expected to attend. He said that trust that has been built up has made decisions much easier. Mazroui said it was too early to say how the cooperation will work exactly and whether oil production management would be maintained.
But he added that market monitoring was the bare minimum the group would do to help avoid gluts or shortages.
The idea of extending cooperation beyond 2018 when the current oil cut agreement expires has prompted many analysts to say that Opec and Russia are effectively creating a wider super group, with Moscow becoming a near-permanent Opec member.
"I never said super group. The name isn't important. What's important is how we keep it together," Mazroui said.
"I don't want to concentrate on one country but definitely Russia is a very important partner in the group."