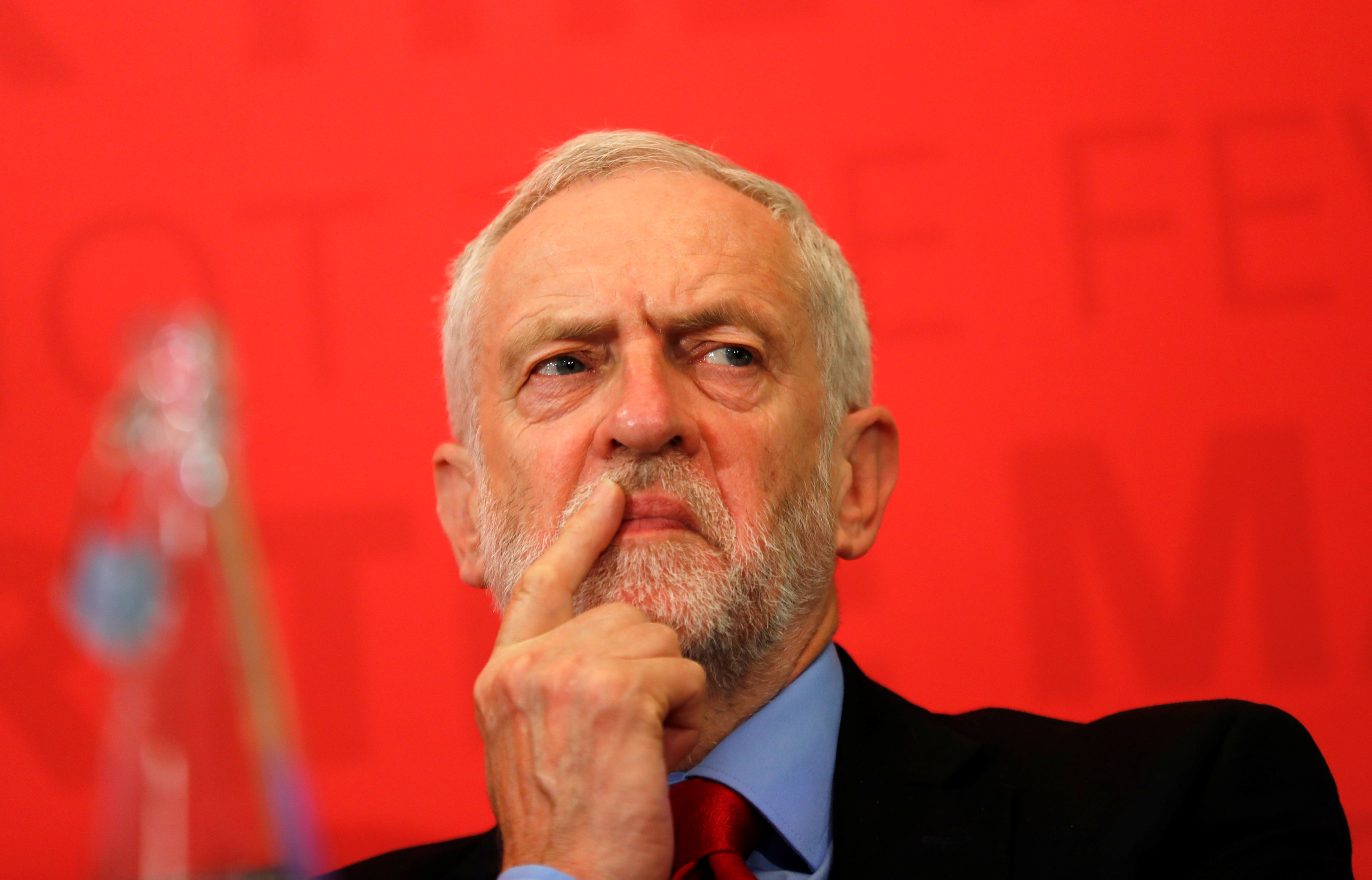 London: Britain's financial sector will be "the servant of industry not the masters of us all" if the opposition Labour Party gets into power, its leader Jeremy Corbyn will say on Tuesday, accusing bankers of taking the economy hostage.
Corbyn, a socialist who has won over many voters with his promises to renationalise services and increase public spending, has long targeted London's lucrative financial sector, saying politicians have become in thrall of money makers for too long.
In a speech to a manufacturers' conference, Corbyn will renew his pledge to rebalance Britain's economy if he wins power in an election not due until 2022, and will also criticise Prime Minister Theresa May for offering little clarity over Brexit.
"For a generation, instead of finance serving industry, politicians have served finance. We've seen where that ends: The productive economy, our public services and people's lives being held hostage by a small number of too big to fail banks and casino financial institutions," he will say.
"No more. The next Labour government will be the first in 40 years to stand up for the real economy. We will take decisive action to make finance the servant of industry not the masters of us all."
Big business has been cautious towards Labour, with financial services company Morgan Stanley warning investors that Corbyn winning power was a bigger political risk than Brexit.
But they have also started engaging with the party, and Corbyn's deputy, Labour's finance policy adviser John McDonnell took his message that capitalism was living on borrowed time to the global elite at the World Economic Forum in Davos this year.
Any deep mutual understanding looks far off for now.
TheCityUK, Britain's most powerful financial lobby, was quick to remind Labour of what the sector brought to the country, not only to London.
It said it had created 2.2 million jobs outside the capital and paid more than 87 billion pounds in tax towards funding public services.
But Corbyn will say he is determined to end the spread of finance's "extractive logic" that "has spread into all areas of life with short-term performance and narrow shareholder value prioritised over long-run growth and broader economic benefit".
The 68-year-old leader will say if in power, his party would protect companies from hostile bids, citing the takeover bid of aero-engineer GKN by Melrose.
"That's why the next Labour government will broaden the scope of the 'public interest test', allowing government to intervene to prevent hostile takeovers which destroy our industrial base," he will say.