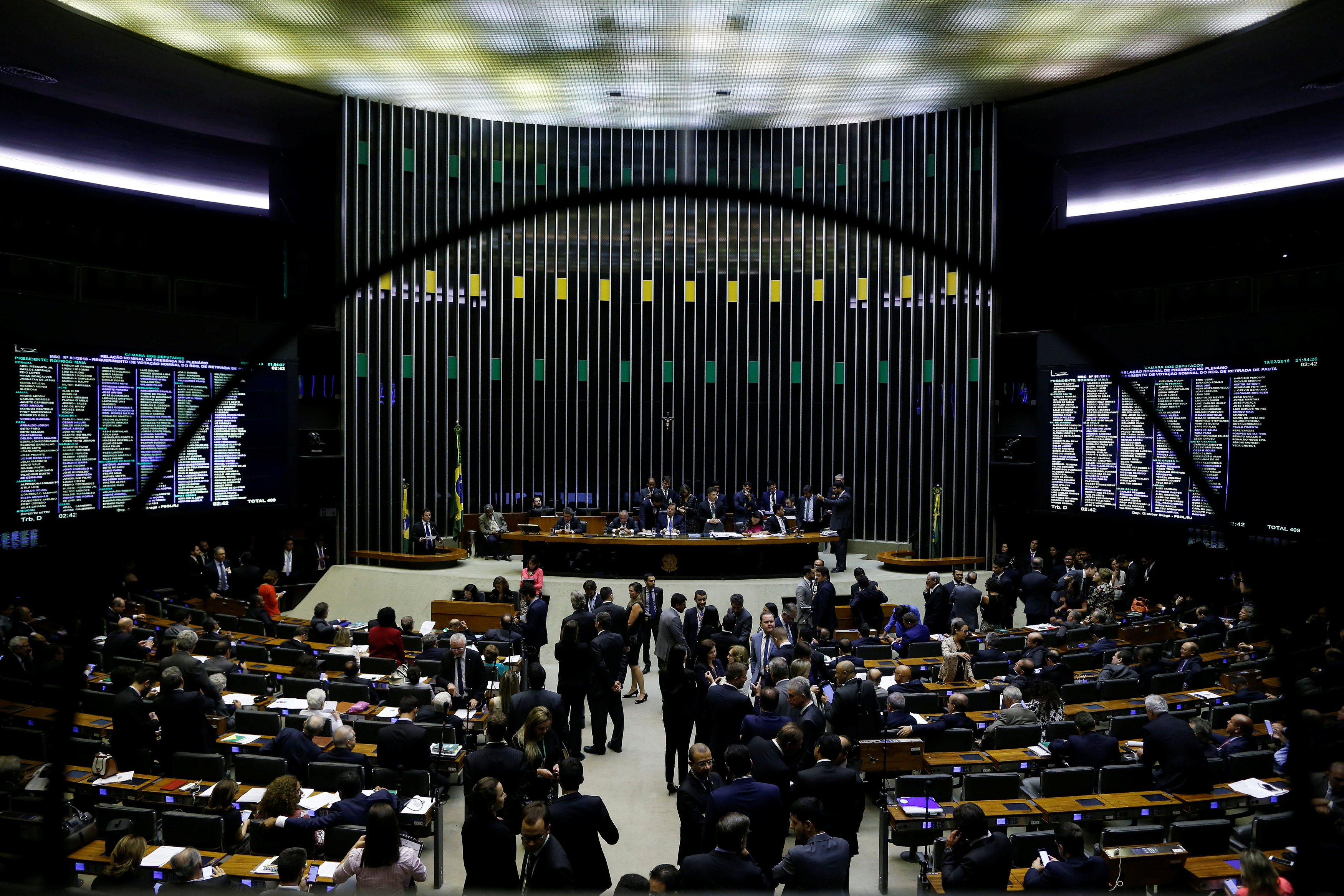 Rio de Janeiro: Brazil's lower house early on Tuesday approved a decree that authorises the federal government to intervene in security in the crime-plagued state of Rio de Janeiro, sending the bill to the Senate for final approval.
The measure, which passed with 340 votes in favour, 72 against, and one abstention, allows the army to take over command of police forces in the state.
It was announced by President Michel Temer on Friday, after annual carnival celebrations in Rio were marred by escalating crime.
The Senate is expected to approve the legislation later on Tuesday.