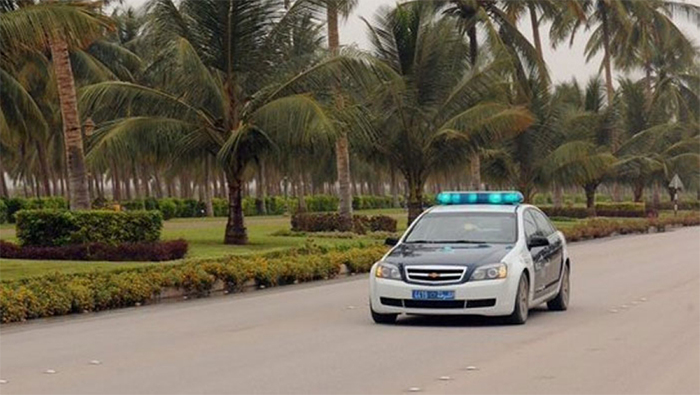 Muscat: Traffic congestion was reported due to a truck that broke down in Wilayat Samail, the Royal Oman Police (ROP) announced.
In a statement online, ROP said, “Those going towards the Wadi Al-Sijani area in the Wilayat Samail, towards Sharqiyah will have to exercise caution due to the breakdown of a trailer.
"Traffic has been moving slowly, especially for heavy vehicles, because some of the vehicles are parked on the side of the roads."