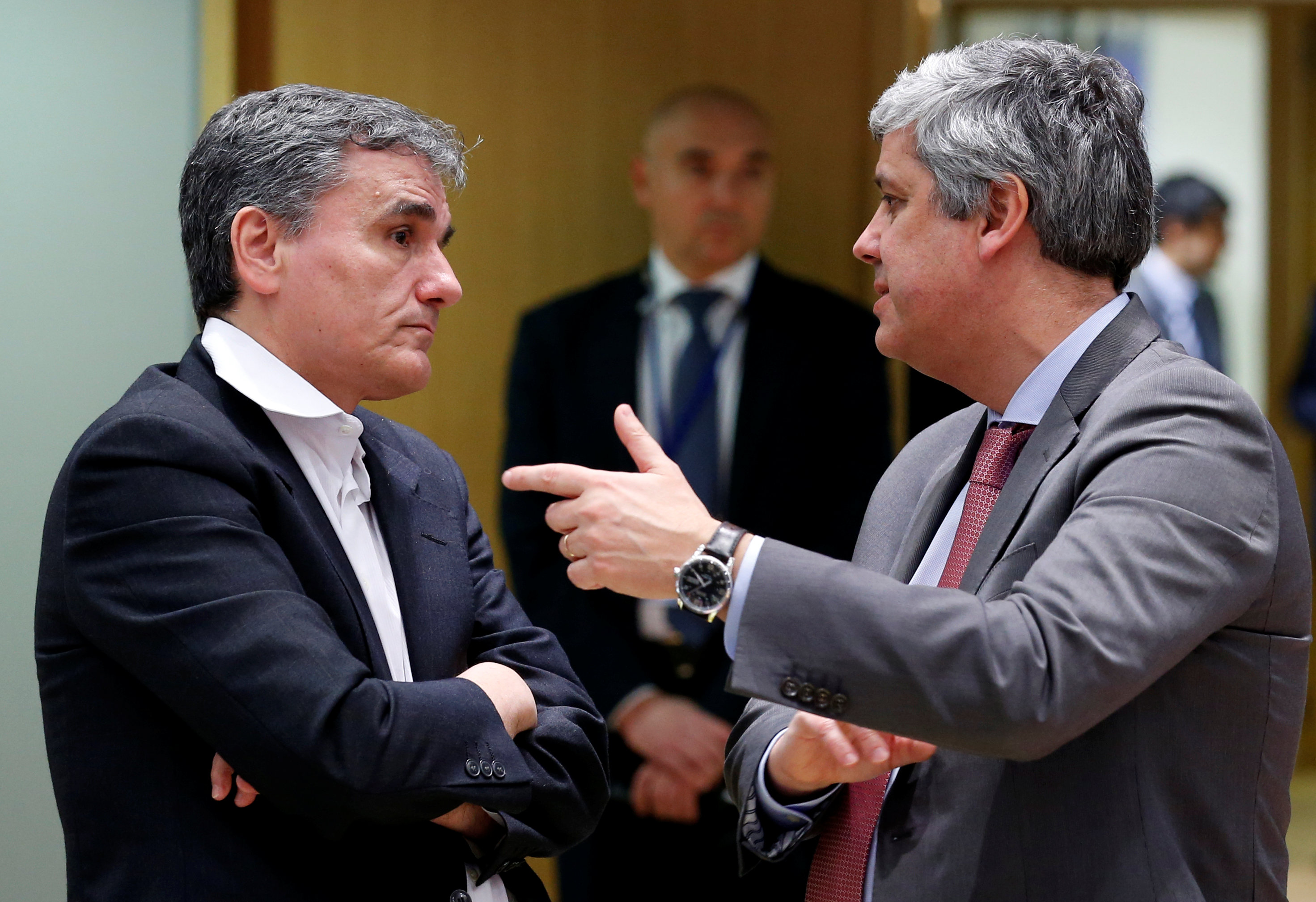 London: Greek government bond yields dipped on Monday after a ratings upgrade from Fitch highlighted improving sentiment towards the country, while Italian bonds came under pressure from jitters ahead of next month's election.
Bond yields across the euro zone were broadly higher in the absence of any fresh drivers with overall trade subdued due to holidays in Asia and the United States.
Greece was the exception following news on Friday that Fitch had upgraded Greece's long-term rating to "B" from "B-" and kept its outlook positive despite its debts.
Fitch said general government debt sustainability would improve on sustained economic growth and reduced political risks .
That marks the second ratings upgrade this year. S&P Global Ratings last month raised Greek ratings for the first time in two years on improvements in the finances and fiscal outlook.
Sentiment has been boosted by expectations that Greece will exit its latest bailout in August and get debt relief from its international creditors.
"Greece's ratings story is on track and strongly supported by progress in reforms," said DZ Bank rates strategist Sebastian Fellechner. "Keep in mind that it is possible that Greece will get debt relief, which is a supportive factor."
Euro zone finance ministers meet in Brussels later on Monday, with Greece's economic adjustment programme expected to be among the topics of discussion.
Greece's 10-year bond yield was down 5 basis points at 4.23 per cent, pulling the gap over top-rated German bond yields to 351 bps at one stage and close to its tightest in a week.
Outside Greece, 10-year bond yields in the euro area were 2 to 6 basis points higher.
Elsewhere, Latvia's government bonds were hit after one of the country's biggest banks was accused of breaching Western sanctions on North Korea and its central bank governor was detained by the country's anti-corruption agency.
Italy was a laggard among the bigger euro zone countries, with the premium investors demand for holding Italian bonds over German ones rising to 131 bps from around 128 bps on Friday.
Analysts cited some unease among investors ahead of the March 4 national election. Silvio Berlusconi's centre-right bloc has a clear lead, but it is unlikely to win a working majority, a batch of final opinion polls showed on Friday, pointing to possible political deadlock.
Under a new, untested voting system introduced last year, the next Italian government will need to have won about 40 per cent of the vote for a working majority, some pollsters say. Results in marginal, first-past-the-post constituencies, especially in the south, will prove crucial.
That leaves the door open to a possible surprise triumph for Berlusconi's bloc, which has an average of around 36 percent in seven polls released on Thursday and Friday.
"The centre-right bloc is showing signs of discord," said Peter Chatwell, head of euro rates strategy at Mizuho. "We've been of the view that there would be some caution coming into the market ahead of the election."
Elsewhere, euro zone ministers on Monday chose Spanish Economy Minister Luis de Guindos to succeed European Central Bank Vice President Vitor Constancio at the end of May, they said in a statement.