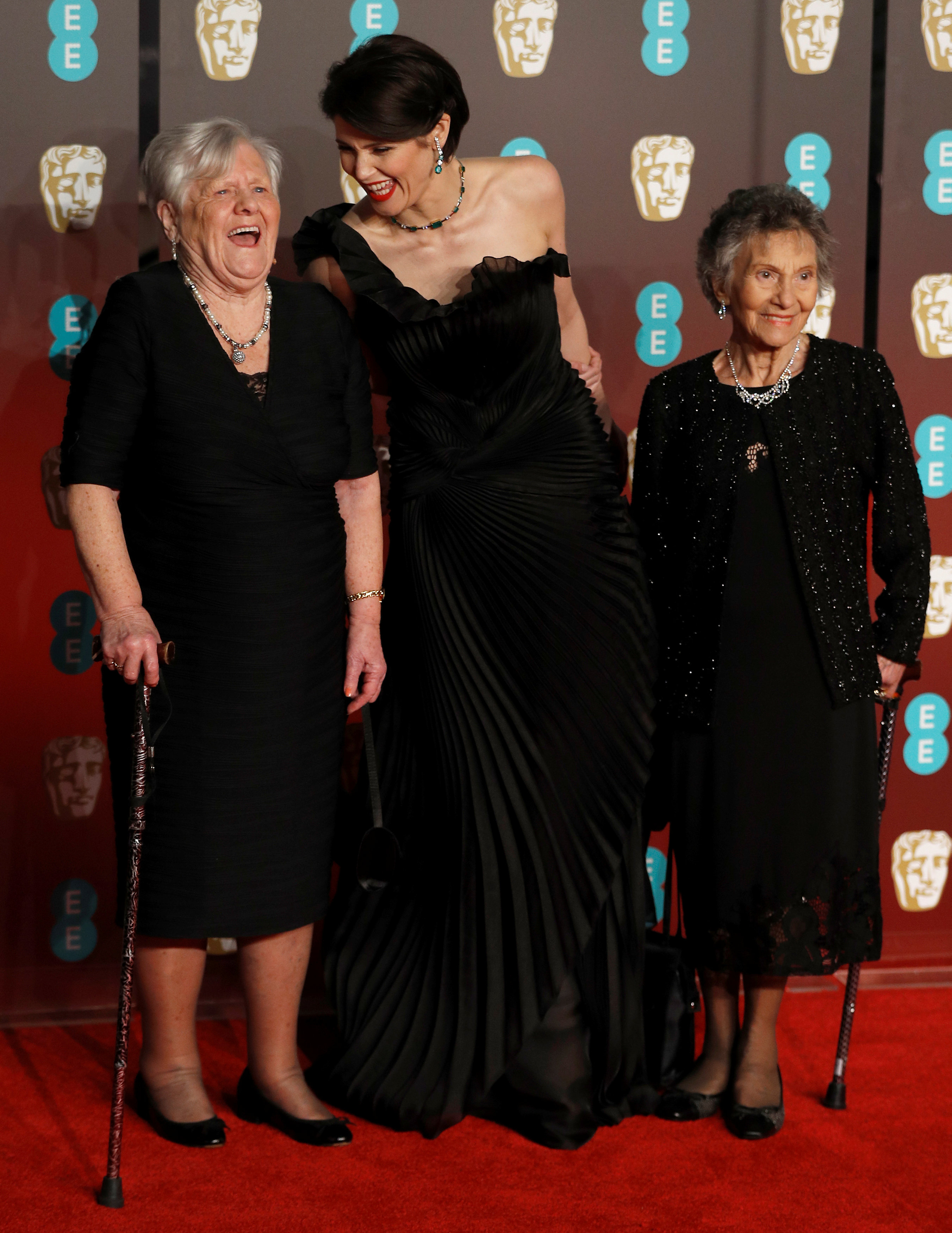 London: Women's rights activists walked the red carpet with some of British cinema's biggest female stars at the BAFTA film awards on Sunday, the latest salvo in a campaign against sexual harassment in the entertainment industry.
"The Death of Stalin" star Andrea Riseborough was accompanied by Phyll Opoku-Gyimah, a co-founder of activist group UK Black Pride.
"There are so many people to look up to in the world, and Lady Phyll is one of them," Riseborough told Reuters of her decision to invite the activist to the event.
"Their Finest" star Gemma Arterton was also among those taking part.
Some female stars dressed in black outfits, echoing a similar protest at last month's Golden Globes awards ceremony in Los Angeles. Both male and female attendees sported badges name-checking the "Time's Up" campaign against sexual harassment.
British newspaper The Observer had earlier published an open letter calling for sexual harassment and abuse to be stamped out, signed by 190 actresses including British Oscar winners Emma Thompson and Kate Winslet and Oscar nominee Saoirse Ronan.
"This movement is bigger than just a change in our industry alone. This movement is intersectional, with conversations across race, class, community, ability and work environment, to talk about the imbalance of power," said the letter, whose signatories also included Sophie Okonedo, Olivia Colman, Carey Mulligan and Emma Watson.
The #MeToo and Time's Up movements have seen victims use social media to share their stories of harassment and abuse as allegations have emerged in recent months of sexual misconduct by many powerful men in business, politics and entertainment.