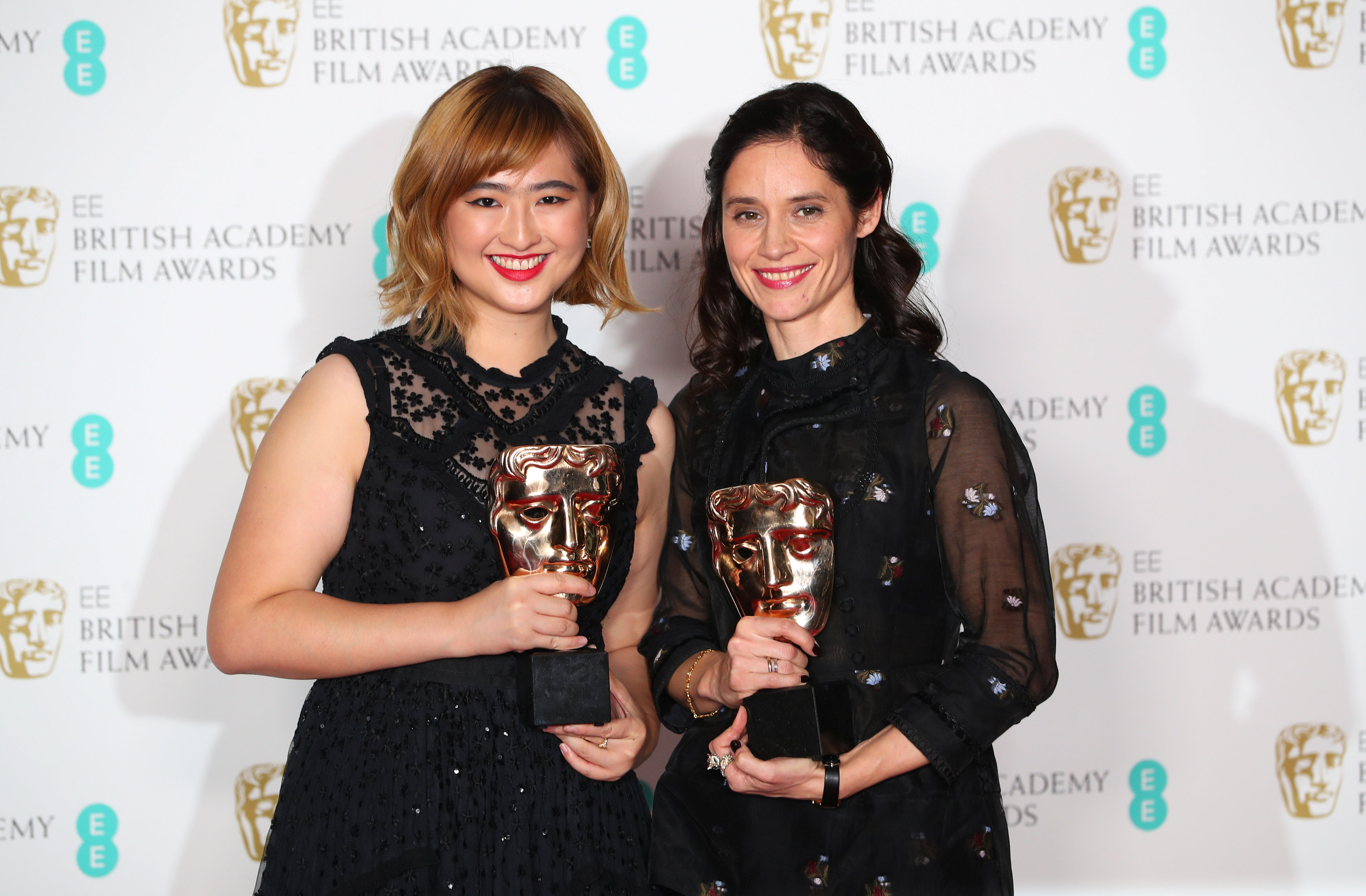 London: Dark comedy "Three Billboards Outside Ebbing, Missouri" was the biggest winner at the BAFTA Film Awards, held in London on Sunday, an event which saw the campaign for women's rights in the entertainment industry take centre stage.
"Three Billboards" won five awards, including best film, best actress for its lead performer Frances McDormand and a supporting actor award for Sam Rockwell. Writer-director Martin McDonagh also won for the film's original screenplay.
The U.S.-set film also won the best British film honours, qualifying on the basis of its creative team and the companies involved in producing it, many of whom are British.
Though "Three Billboards" took home the most trophies, it did not dominate proceedings, with a number of critically well-received films also garnering recognition.
Mexican director Guillermo del Toro took the directing honours for his fantasy "The Shape of Water," Gary Oldman took the top male acting prize for his portrayal of Winston Churchill in "Darkest Hour," and Allison Janney was honoured for her supporting turn in "I, Tonya."
Pixar animation "Coco" won for best animated film, while Christopher Nolan's "Dunkirk" won for best sound, and Edgar Wright's "Baby Driver" won for editing. Daniel Kaluuya, the British star of "Get Out" took the rising star award.
The "Time's Up" campaign against sexual misconduct was a recurring theme throughout the evening. Many of the female attendees wore black outfits in a gesture of protest.
In his acceptance speech, McDonagh expressed the hope that such protests would bring about change.
"Our film is a hopeful one in lots of ways but it's also an angry one, and as we've seen this year, sometimes anger is the only way to get people to listen and to change, so we're thrilled that BAFTA has recognised this," he said.
In addition, many in attendance wore badges citing the campaign against sexual harassment, while honourees and presenters, including Sam Rockwell and British actress Lily James expressed support for the movement.
The night's biggest female winner, McDormand, did not join in the sartorial protest, saying in her acceptance speech that though she supported the movement, she had "a little trouble with compliance."
Other notable winners included cinematographer Roger Deakins, who won for his work on "Blade Runner 2049." Deakins is also nominated at next month's Academy Awards for his work on the film.
He has been nominated 13 times for Oscars prior to his nomination this year, but has never won before, giving him more unsuccessful nominations than any other cinematographer in Oscars history.