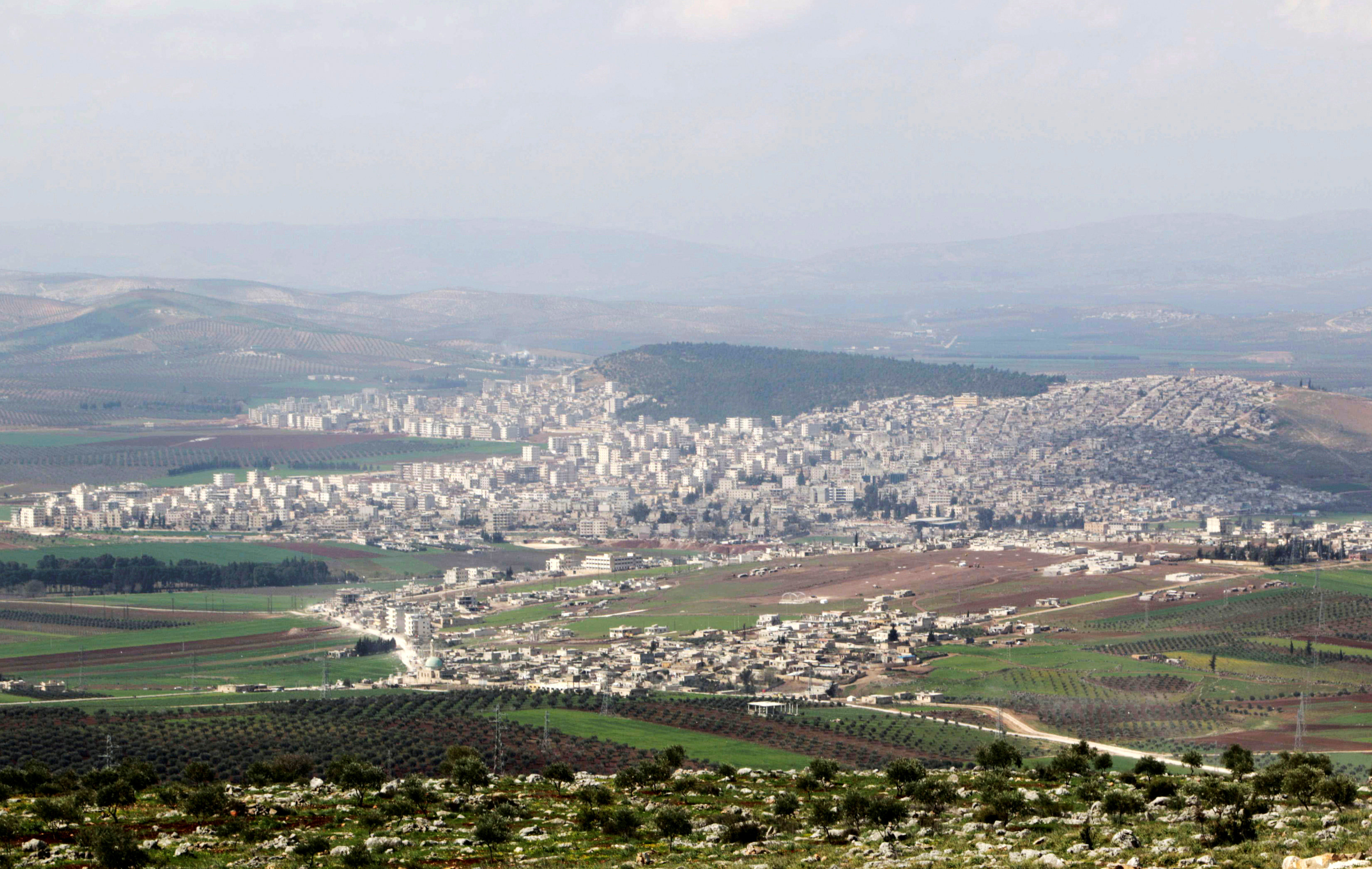 Beirut: Syrian Kurdish forces and the Damascus government have reached an agreement for the Syrian army to enter the Afrin region to help repel a Turkish offensive, a senior Kurdish official told Reuters on Sunday.
Badran Jia Kurd, an adviser to the Kurdish-led administration in north Syria, said army troops will deploy along some border positions and could enter the Afrin region within the next two days.