Oman Gas working with banks on $1b bridge loan 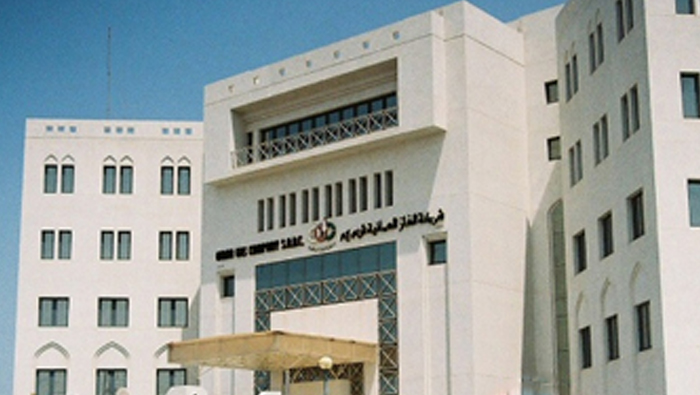 Dubai: State-owned Oman Gas Co. is working with a group of banks to raise a bridge loan of slightly over $1 billion, which will later be refinanced via a US dollar bond issue, sources familiar with the matter said.
The natural gas transport company, which was bought by state-owned Oman Oil Company in 2013, will use the financing for capex purposes and to purchase assets from the government, the sources said.
One of the sources said the loan talks were at an early stage with "a lot of building blocks" still needed before it can be completed.
A group of banks including Bank Muscat, JPMorgan, Natixis, and Sumitomo Mitsui Banking Corporation were working with the company on the planned financing, the sources said.
The loan is expected to have a one-year maturity extendable by another year. After this period, the company plans to refinance the debt facility — and potentially raise more funds for additional capex plans — through the issue of US dollar-denominated bonds.
One of the sources said the loan would be finalised as soon as possible this year, but that the exact timeline was not clear.
Oman Gas was established in 2000 with a 27-year concession to own, construct and operate natural gas facilities in Oman, according to its website.