In pictures: Firefighting teams in Oman douse three house fires in one day 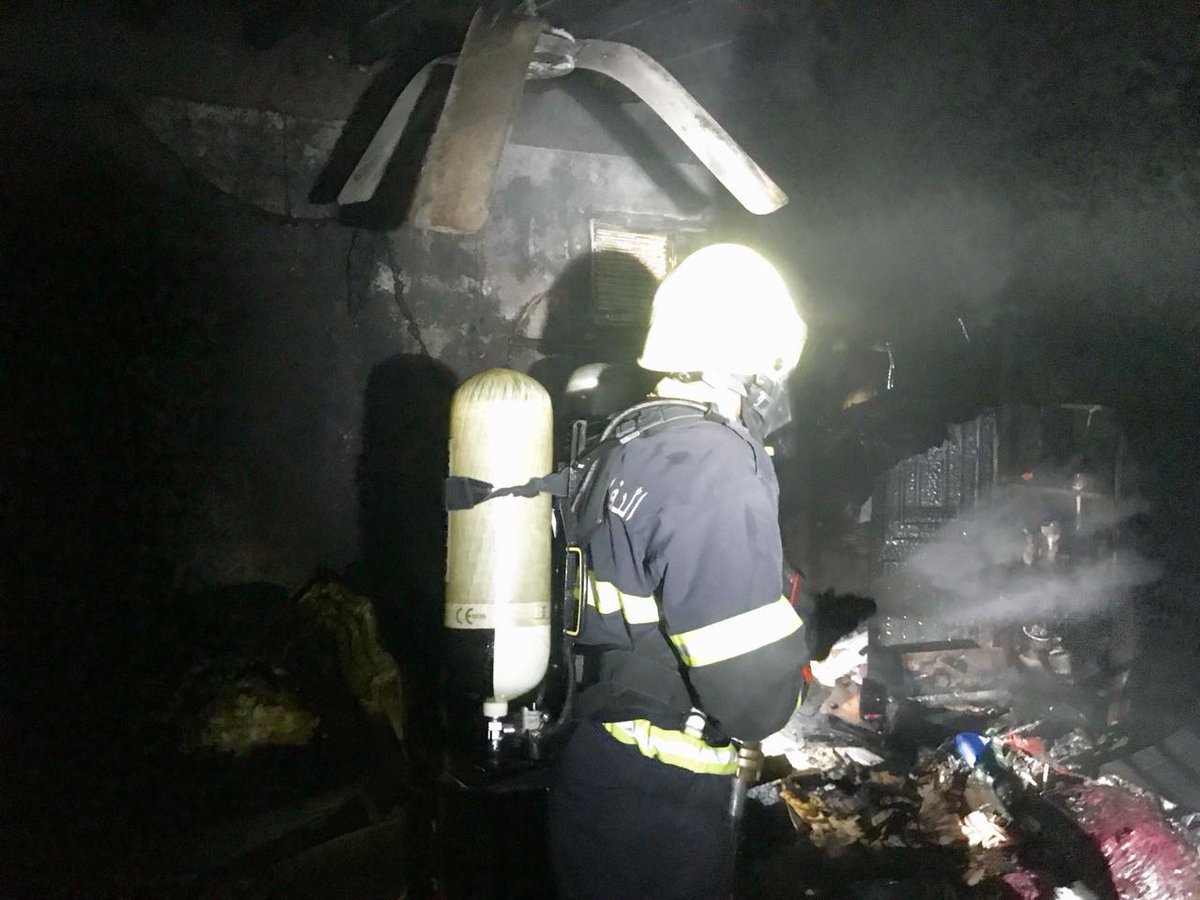 Muscat: Oman's fire brigades had a busy Thursday, reporting and putting out three separate fires in homes across the Sultanate.
On Thursday afternoon, the Public Authority for Civil Defence and Ambulance (PACDA), tweeted that it had dealt with a fire in Dhofar, stating, "Firefighters managed to extinguished a house fire in Wilayat Salalah's north Awqad district. No injuries were recorded."
The agency later said two more blazes were doused, in these statements: "Firefighting teams in Al Dhahirah were able to put out a fire in a home in Direez, Ibri, without sustaining any injuries to civilians or employees," and "PACDA was also able to out out a fire in Nizwa. This incident occurred in Rada al-Busaid. No injuries were sustained."