Daniel Craig puts his Bond car up for auction 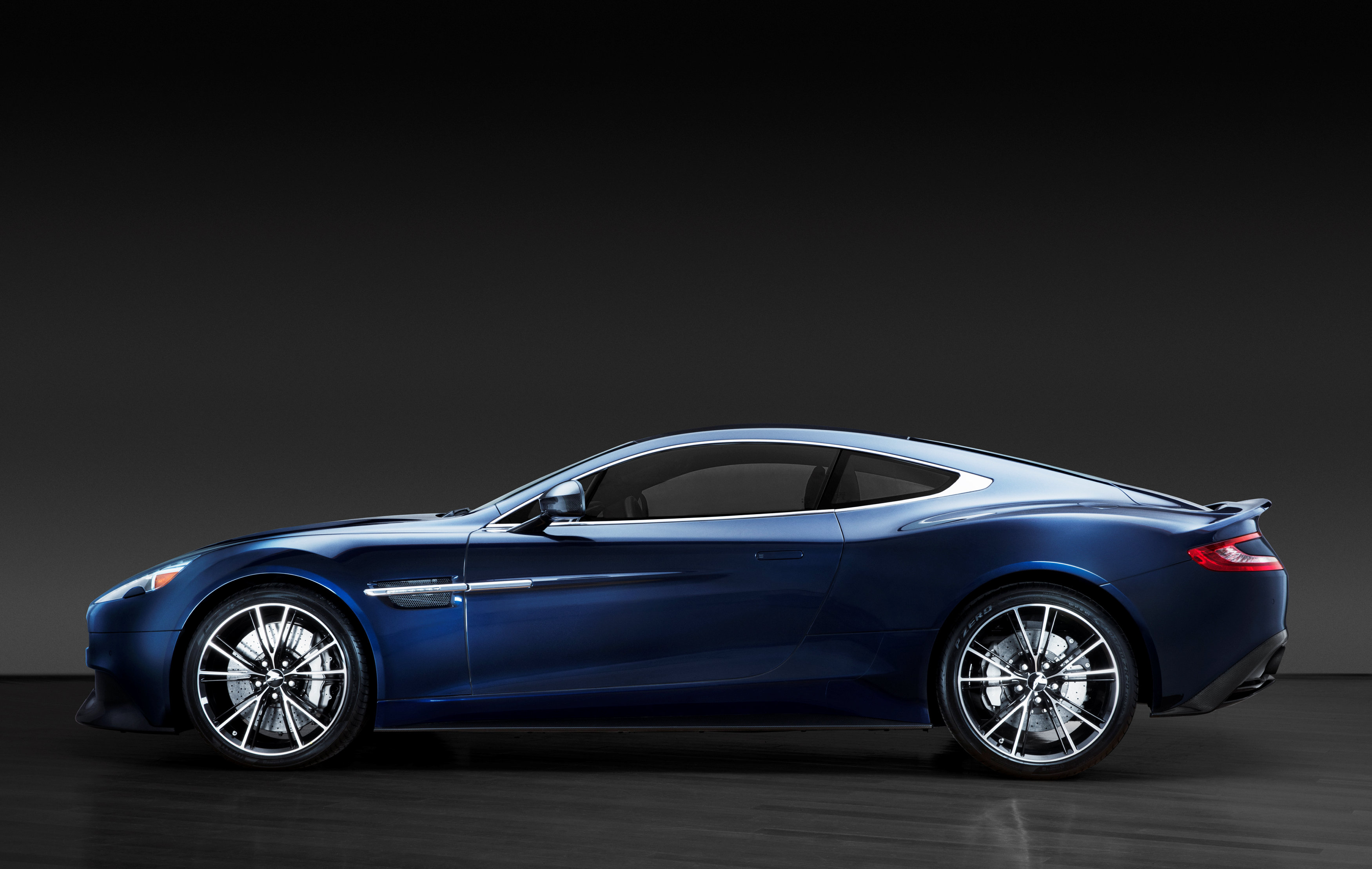 Los Angeles: James Bond is parting with his personal Aston Martin.
Actor Daniel Craig, who has played the British spy known as 007 in four films, is auctioning for charity the limited-edition vehicle made for him by Aston Martin four years ago, Christie's auction house said on Thursday.
Aston Martin cars have appeared in Bond films over nearly 50 years, beginning with 1964's "Goldfinger" in which Sean Connery drove a silver Aston Martin DB5. The brand has appeared in all four Bond films starring Craig.
Craig's personal car is a 2014 Vanquish that Aston Martin produced just 100 samples of to celebrate its 100th anniversary. Craig's vehicle is, naturally, number 007.
"It was a homage, really, to his career," Becky MacGuire, director of Christie's' The Exceptional Sale, said in an interview. "What he's brought to the Bond character has been so appreciated by the company and, of course, zillions of fans."
The vehicle has a midnight blue exterior and dark blue luxury leather interior chosen because of Craig's preference for denim and dark colors, Christie's said.
Proceeds from the sale will benefit New York-based charity The Opportunity Network, which helps students from disadvantaged communities achieve their college and career goals. Craig and his wife, actress Rachel Weisz, both sit on the organisation's board of directors.
The car's value is estimated at $400,000 to $600,000. It will be displayed at Christie's showroom in Los Angeles from Feb. 27-March 3 before moving to New York, where it will be auctioned on April 20 as part of Christie's annual decorative arts masterpiece sale called The Exceptional Sale.
Last year, Craig said he will reprise the role of James Bond one last time. The film is expected to be released in U.S. cinemas on November 8, 2019.