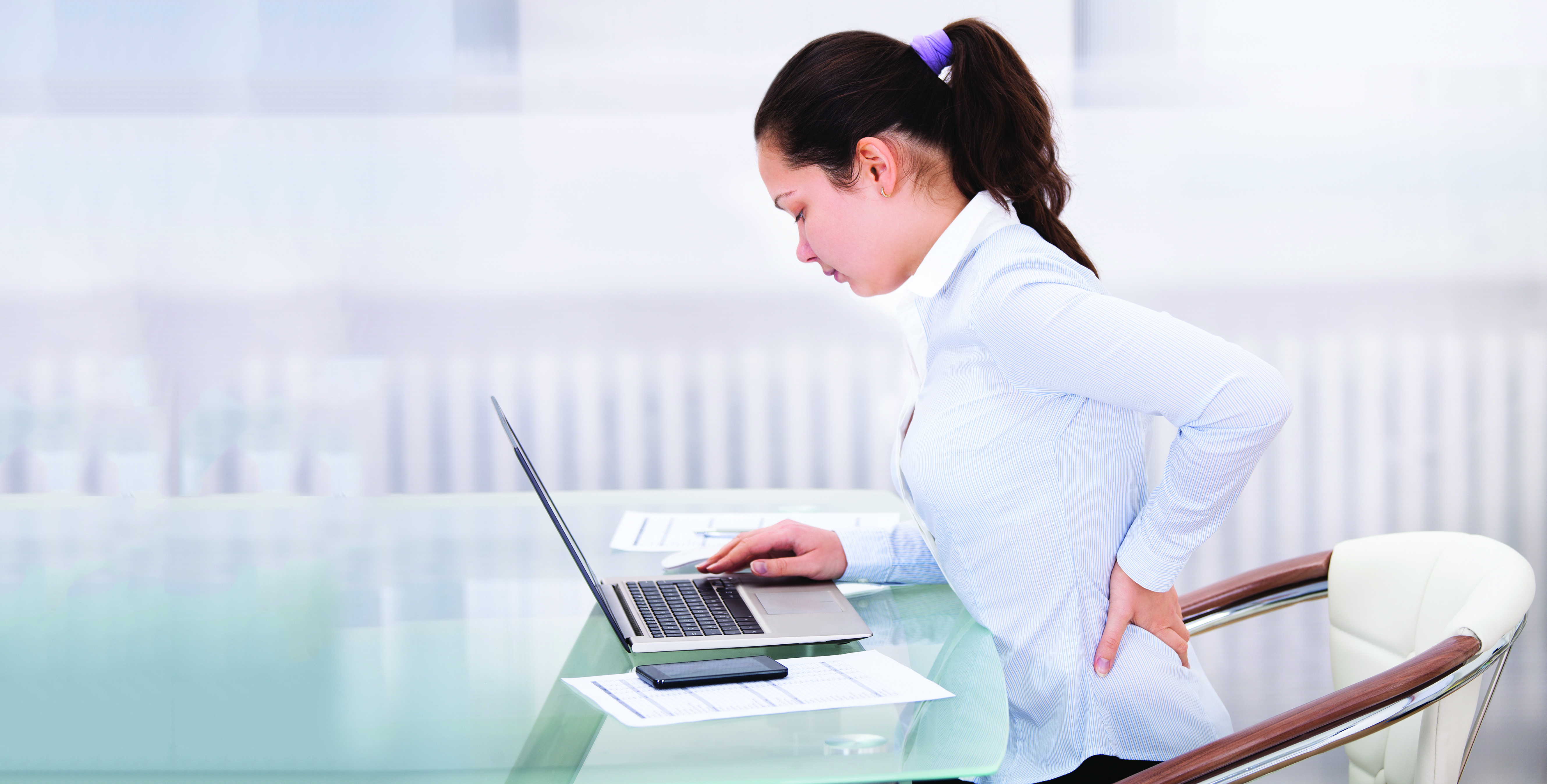 Recent research is giving people who sit all day at their jobs new reasons to reach for a handful of nuts while at work, and in particular, pistachios. Adding to an increasing volume of research around the health benefits of pistachios, one study and a national survey in the U.S. suggest a snack of pistachios might boost brain power and concentration levels at work.

In a national survey, 1,000 American office workers who skipped breakfast consumed a snack of 42 grams (1 and 1/2 serving size) of pistachios between 9 and 11 a.m. Ninety-two percent of the participants said they are "distracted from their tasks at work due to hunger before lunch." Eighty percent said they usually get hungry in the mornings before lunch and think about food often or every day.
**media[825925]**
The midmorning snack of pistachios proved to be just what they needed to power through the morning. Ninety-two percent of the participants reported the pistachio snack helped improve their concentration at work as stated in the study, "somewhat or greatly."

That's not surprising, according to Dr. Mike Roussell, nutrition expert and adviser. "Skipping breakfast is never a good idea, but even with a good breakfast and lunch, hunger pangs and stress-driven hunger can be distracting, leading to unhealthy snacking habits."

Roussell says pistachios are an ideal midmorning or midafternoon snack because of their unique nutrient package that not only promotes feelings of fullness and satiation, but also, newer studies show, can promote an optimal mental state and more focus at work.

Increasingly, people with desk jobs are looking for a healthier snack alternative to the usual donuts and vending machine fare. Ninety percent of the survey's participants said they believe the snack of pistachios is healthier than their usual snack. The study involved office workers in the Northeast, South, Midwest and Western U.S. who snack at their desk two or more times a week at midmorning.

In the study, electroencephalograms (EEG) were taken to measure the strength of brainwave signals. EEG wave band activity was then recorded from nine regions of the scalp associated with cerebral cortical function.

"This study provides significant beneficial findings by demonstrating that nuts are as good for your brain as they are for the rest of your body," said the study's principal investigator, Lee Berk, DrPH, MPH, associate dean for research at the LLU School of Allied Health Professions, in an interview featured in the November 2017 issue of LLU's publication, Today. An abstract of the study was presented at Experimental Biology 2017 in San Diego, California, and published in the FASEB Journal.

The workplace-snacking survey and health-benefit studies add to a growing base of pistachio research, solidifying that pistachios have all the ideal qualities for a go-to workplace snack. - BPT