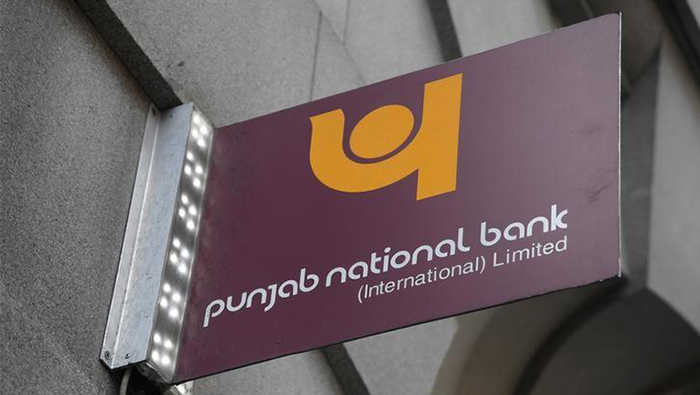 Mumbai: Indian bank shares broadly recovered on Thursday a day after being hit by news of the country's biggest ever bank fraud, although Punjab National Bank - the lender at the centre of a $1.77 billion scam - has lost a fifth of its market value.
PNB, India's second-largest state-run lender with assets of $120 billion, disclosed the fraud in a regulatory filing on Wednesday, saying it had referred the matter to law enforcement agencies.
Given the scale of the fraud, the fallout from the case could spread and give rise to fresh questions about lending procedures at Indian lenders, particuarly public sector banks, mired in soured debt.
PNB first notified India's Central Bureau of Investigation (CBI) of its discovery in late January, and on Monday it issued a "caution notice" to warn other lenders about the suspected fraud.
PNB has said that two junior officials at the Mumbai branch had illegally issued "letters of undertaking" to get the overseas branches of other lenders to extend credit to "a few select account holders," most notably companies with ties to billionaire jeweller, Nirav Modi.
Indian federal agents last week said they were investigating the jeweller and others over accusations that they defrauded PNB of $44 million, and a CBI offical said told Reuters on condition of anonymity that the cases were related.
Nirav Modi, who has not commented on the federal case so far, could not be reached for comment. His flagship Firestar Diamond has said it had no involvement in the case.
"We await more details, but if the 'other banks' have advanced money to overseas suppliers against PNB's letter of credit, PNB would have to honour the payments, in our view, and would have to seek to recover the money from these overseas suppliers," said Morgan Stanley analyst Sumeet Kariwala, in a note to clients on Thursday.
"This could subject PNB to significant potential impairments," he wrote, adding this could increase the bank's capital requirement by 80 billion rupees ($1.25 billion).
Television news channels reported on Thursday that investigators had entered PNB's headquarters in Delhi, and various other locations, including Nirav Modi's Mumbai home.
A finance ministry official said the Enforcement Directorate, a government agency that fights financial crime, would investigate the case to see whether it involved money laundering.
On Thursday, PNB shares sank as much as 8.6 per cent, striking their lowest since October 24, having dropped 9.8 per cent the day before. The steep fall had wiped 68.6 billion rupees, or 21 per cent, off PNB's market value.
The National Stock Exchange's Nifty PSU bank index, however, was barely changed on Thursday, after falling as much as 2.8 per cent on Wednesday.
India's broader NSE share index had risen 1 per cent by early afternoon, tracking gains in Asian shares, after losing less than 0.4 per cent on Wednesday.
State Bank of India (SBI), the country's largest bank, recovered more than one per cent, to partially reverse Wednesday's 2 per cent fall.
PNB has not named the other banks it said had advanced money to customers based on the fraudulent transactions.
BTVI news station cited unnamed sources saying that Axis Bank had discounted 40 billion rupees ($624.4 million) worth of fraudulent LoUs from PNB and that it had sold a majority of this to SBI.
Axis Bank said on Thursday that it had dealt in transactions that had been guaranteed with letters of undertaking from Punjab National Bank, but it had since sold those transactions.
Axis shares had risen just under one percent by early afternoon.