Afghan Taliban say they want to end war through dialogue 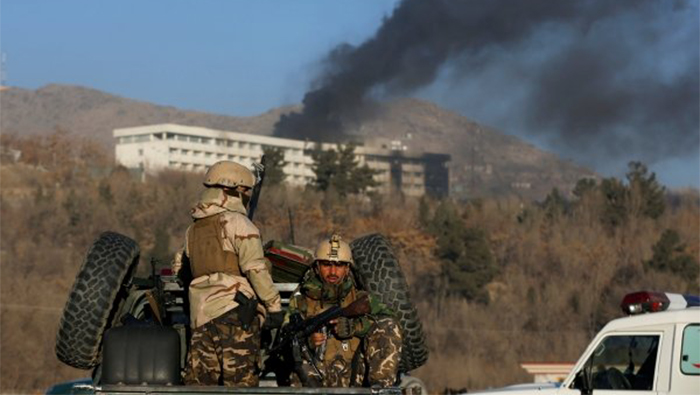 Kabul: The Taliban said on Wednesday, in a rare statement to Americans, they wanted to end Afghanistan's 17-year war through talks, while warning the message should not be seen as a sign of weakness and the fight against U.S. forces would go on.
A more aggressive U.S. strategy in Afghanistan including a surge in air strikes introduced by President Donald Trump in August has pushed the Taliban back from several district centres and two provincial capitals.
But the militants control large parts of the countryside and have responded to the more aggressive U.S. strategy with two attacks in Kabul in the past few weeks, killing nearly 150 people.
The attacks have toughened both the U.S. and Afghan governments' stand against initiating talks with the insurgents, although neither side seems capable of winning the conflict.
"Our preference is to solve the Afghan issue through peaceful dialogue," the Taliban said.
The Taliban, fighting to oust foreign forces and defeat the U.S.-backed government, said the United States must end its "occupation" and accept the Taliban right to form a government "consistent with the beliefs of our people".
In their statement, the Taliban did not mention a January raid on a top Kabul hotel, in which more than 30 people were killed, nor a bomb attack on a crowded street a week later that killed more than 100. They claimed both attacks.
The militants only mentioned the Afghan government to deride it on various grounds. A government spokesman declined to comment on the statement.
'Louder than words'
A spokesman for Afghanistan's NATO-led military mission said the recent Taliban attacks on civilians demonstrated they were not ready to enter "good-faith peace negotiations" while the government had on numerous occasions made clear it was willing to begin a peace process.
"The Taliban statement alone does not show willingness to engage in peace talks. The recent attacks speak louder than these words," said the spokesman, Captain Tom Gresback.
The Taliban said it was not too late for the American people to realise the Taliban can solve problems with every side "through healthy politics and dialogue", adding the chances for dialogue were "not exhausted".
Preliminary talks on ending the war that kills thousands of people each year have stalled.
But low-level contacts between the government, international groups including the United Nations and groups close to the Taliban have continued even as the insurgency has escalated.
Progress has been blocked by the deep mistrust between the government and the Taliban, as well as uncertainty about the role of neighbours including Pakistan, which Afghanistan has long accused of aiding the insurgents.
Pakistan rejects accusations that it sponsors the Taliban.
The Taliban said their willingness to play a "constructive role in finding a peaceful solution" should not be taken as a sign of weakness.
"This can never mean that we are exhausted or our will has been sapped," they said.
They said they had no intention to damage any other country or let anyone use Afghan territory against anyone else. 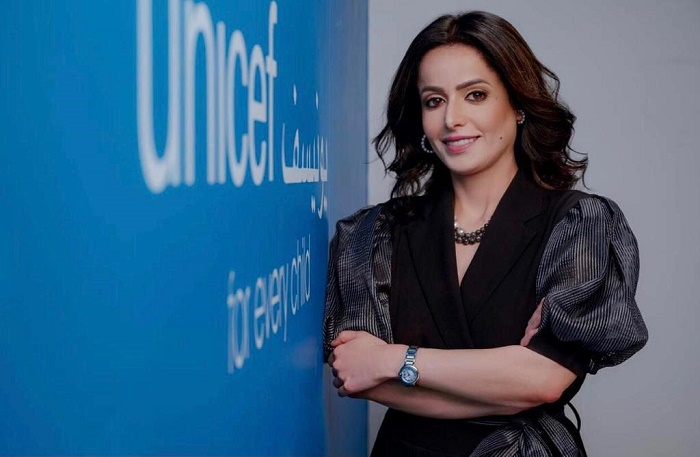